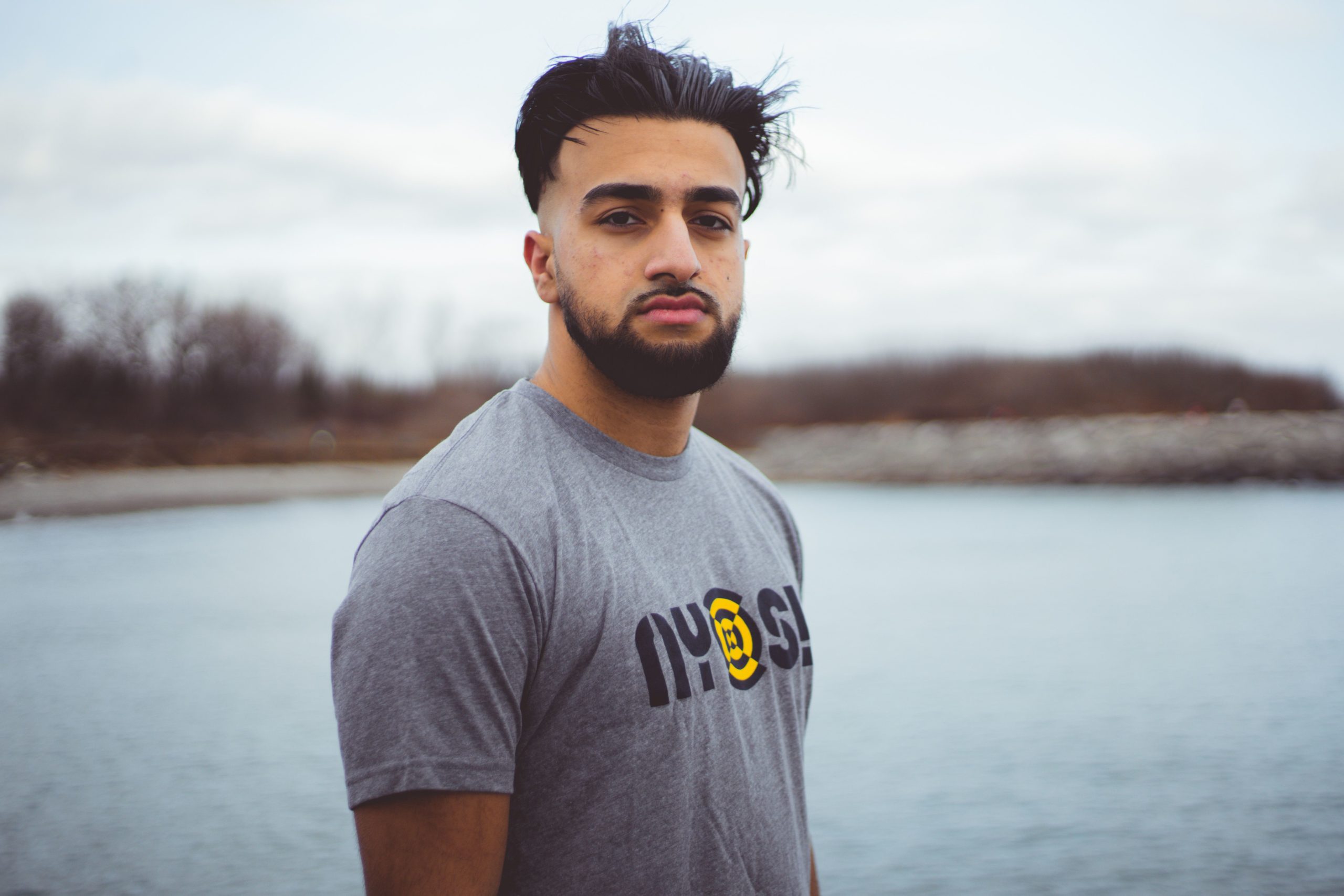 After proving himself as a capable starter in the Call of Duty League, Asim is now a free agent after he and the New York Subliners went their separate ways this afternoon.

Asim joined New York back in January as the team’s initial fourth starter, teaming up with Clayster, Mack, and Diamondcon after HyDra was delayed in Europe due to visa issues. He continued to start with the team even after HyDra joined the starting lineup later in the 2021 season.

While playing with New York, Asim changed the narrative around himself this season, shutting down any questions about his abilities by those who put too much stock into something like kill/death ratio. He was a huge part of the Subliners’ success this season.

Asim had visa issues of his own in Stage Four, however, which started a downward spiral for New York after a promising start to the year. Now, though, he’ll be looking to join a new squad for Call of Duty: Vanguard’s year.

With Asim on board, New York finished fifth overall in 2021 with a 24-17 match record. At the CDL Championship Weekend, the team earned a top-six placing after losing to the Minnesota RØKKR in the second round of the elimination bracket, taking home $75,000.

As far as what’s next for Asim, sources tell Dot Esports that the Los Angeles Guerrillas could be targeting him along with Huke and Gunless to team up with SlasheR next season. Asim would need to be bought out in any transaction that may have likely already occurred.