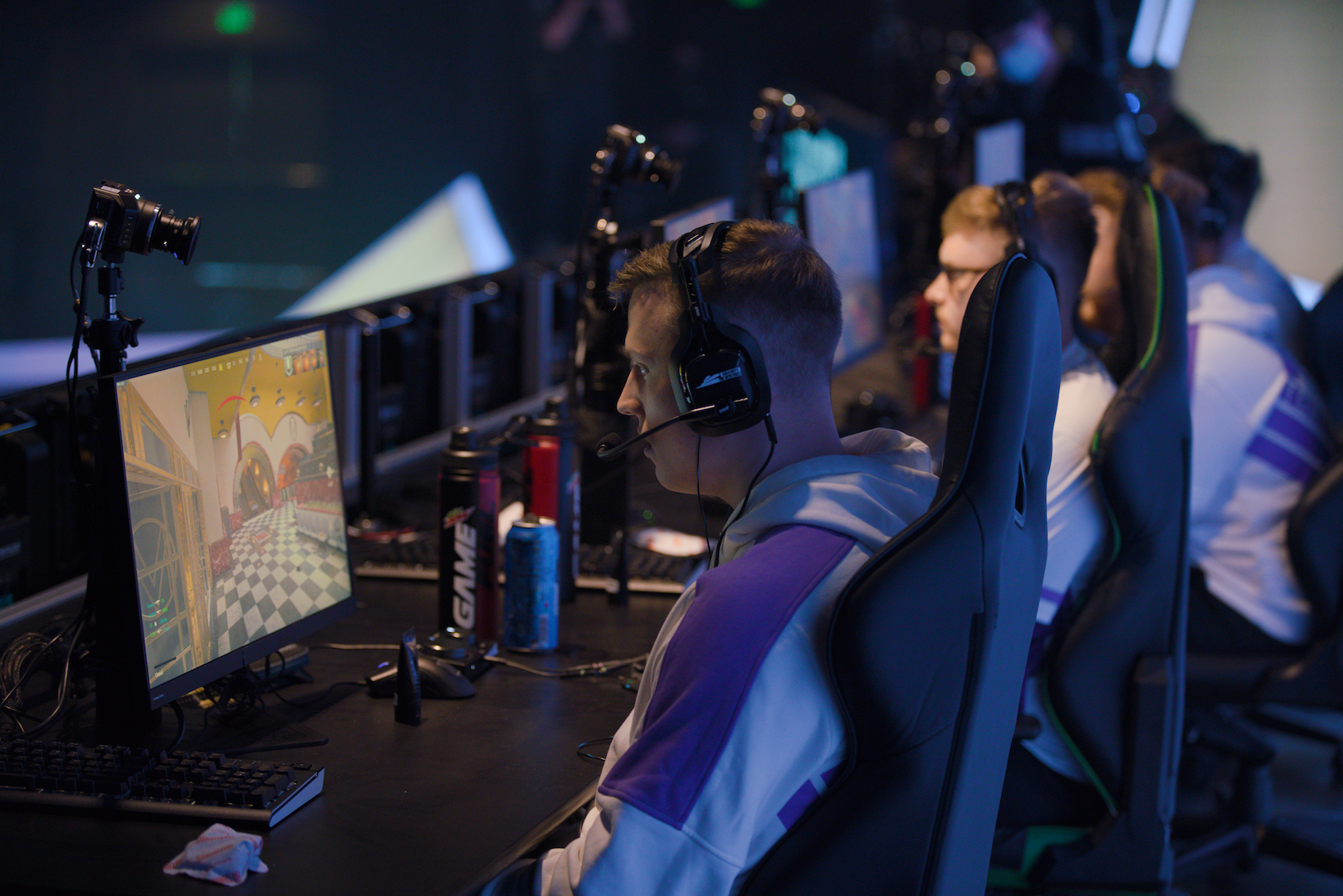 The Toronto Ultra will be keeping its current Call of Duty League lineup—CleanX, Cammy, Bance, and Insight—through the 2023 season, the team announced today.

This move comes as no surprise after the Ultra finished second in the CDL regular season standings and earned a runners-up placing at the CDL Playoffs in August. Toronto joins the Altanta FaZe and Minnesota RØKKR as the only teams to keep the same lineup heading into the 2022 Call of Duty League season. Coincidentally, Atlanta, Toronto, and Minnesota are the only organizations that won at least one championship during the 2021 CDL season.

Toronto will head into the 2022 season with high expectations. After a disappointing start to the 2021 season, the Ultra made the decision to bring in Insight in place of Methodz in March. And the move paid dividends immediately, with Toronto knocking off Atlanta to win the CDL Stage Two Major in April. Insight’s addition to the lineup helped Toronto go from the middle of the pack to a top contender.

While Toronto failed to knock off Atlanta again, they were the team that seemed to give FaZe the most trouble in 2021. Toronto lost to Atlanta in the grand finals of the CDL Playoffs 5-3, but the series was neck and neck most of the way. With a few more plays going Toronto’s way, the championship could have easily found its way north of the border.

Despite the moves, both rumored and confirmed, that have happened this offseason, Toronto’s roster is still one of the best constructed in the entire CDL. Pairing a slower, disciplined AR like Insight with a fast-paced flex in Cammy gives Toronto one of the best AR duos in the league. And CleanX’s fast-paced, aggressive playstyle bounces off of the more cerebral, slow nature of Bance’s gameplay perfectly.

A start date for the 2022 Call of Duty League season hasn’t been announced yet.