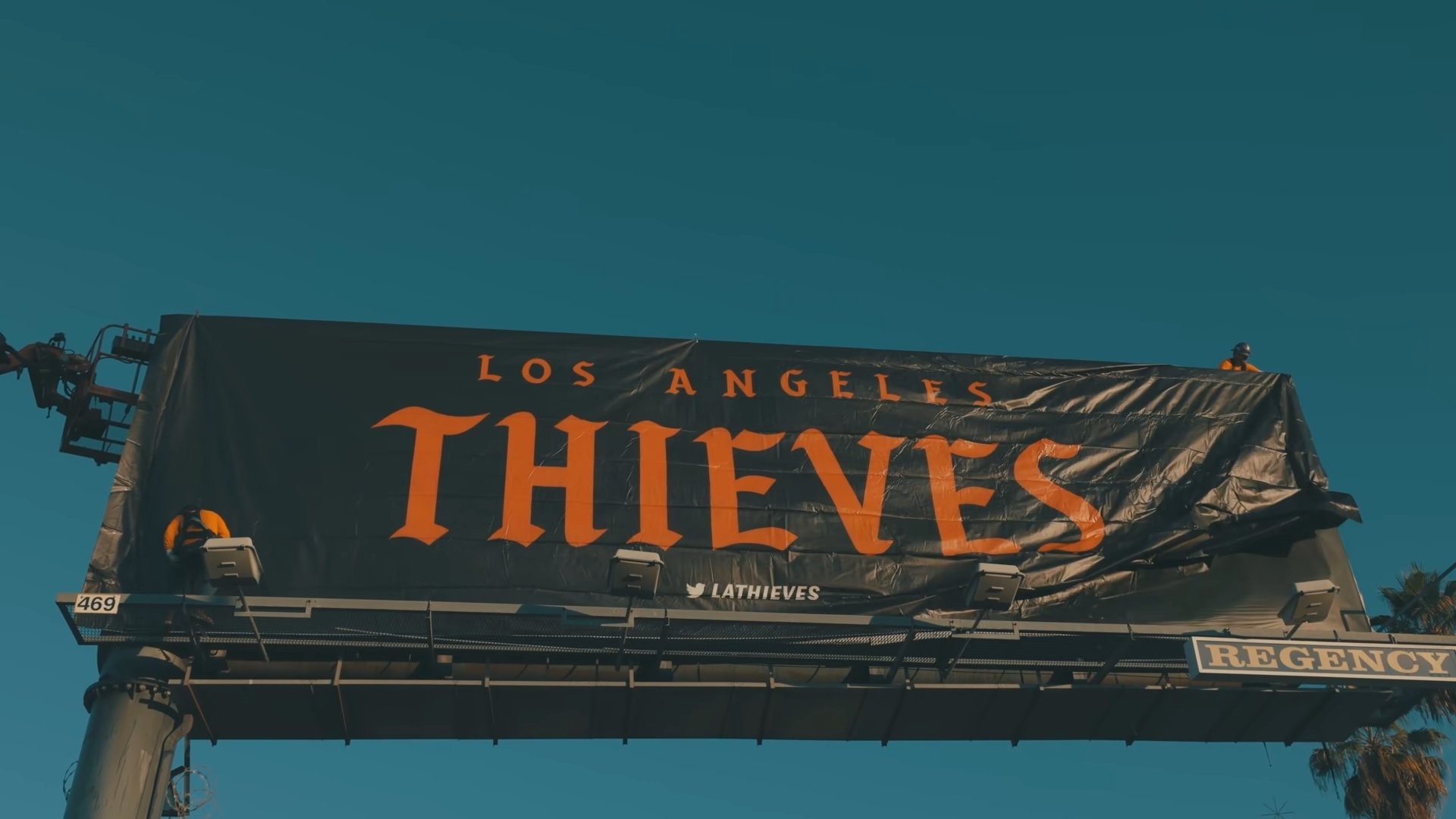 The Los Angeles Thieves has announced the departures of John, TJHaLy, and Venom, all of which at one time started for the team during the 2021 Call of Duty League season.

TJHaLy announced on Aug. 28 he was an unrestricted free agent, but neither John nor Venom have announced their contract status at time of publication. Unlike TJ, who signed with OpTic Gaming Los Angeles in October 2019 and stayed with the team when the franchise slot was sold to 100 Thieves last offseason, both Venom and John signed with LAT during this season.

Venom, who found success on the North American Challengers circuit as a part of WestR, joined the Thieves on March 22 and immediately replaced Temp in the starting lineup before Stage Two.

After top-six finishes at the Stage Two and Stage Three Majors, as well as a 1-2 start to Stage Four group play, the Thieves benched Venom and Drazah in favor of SlasheR and Huke. Venom spent the rest of the season on loan to EastR in Challengers. His team finished top eight in the North American Finals.

John, a one-time CoD world champion and MVP, made his CDL debut in Stage Five group play after spending the first five months of the season in Challengers. Despite helping the team achieve a 3-2 record in group play, which included a win over OpTic Chicago, John and the Thieves were eliminated from the Stage Five Major with another top-six placing. LAT lost their only match at the CDL Championship, finishing their season with a top-eight placing.

With these releases, the Thieves’ roster includes Drazah, Kenny, SlasheR, and Huke.