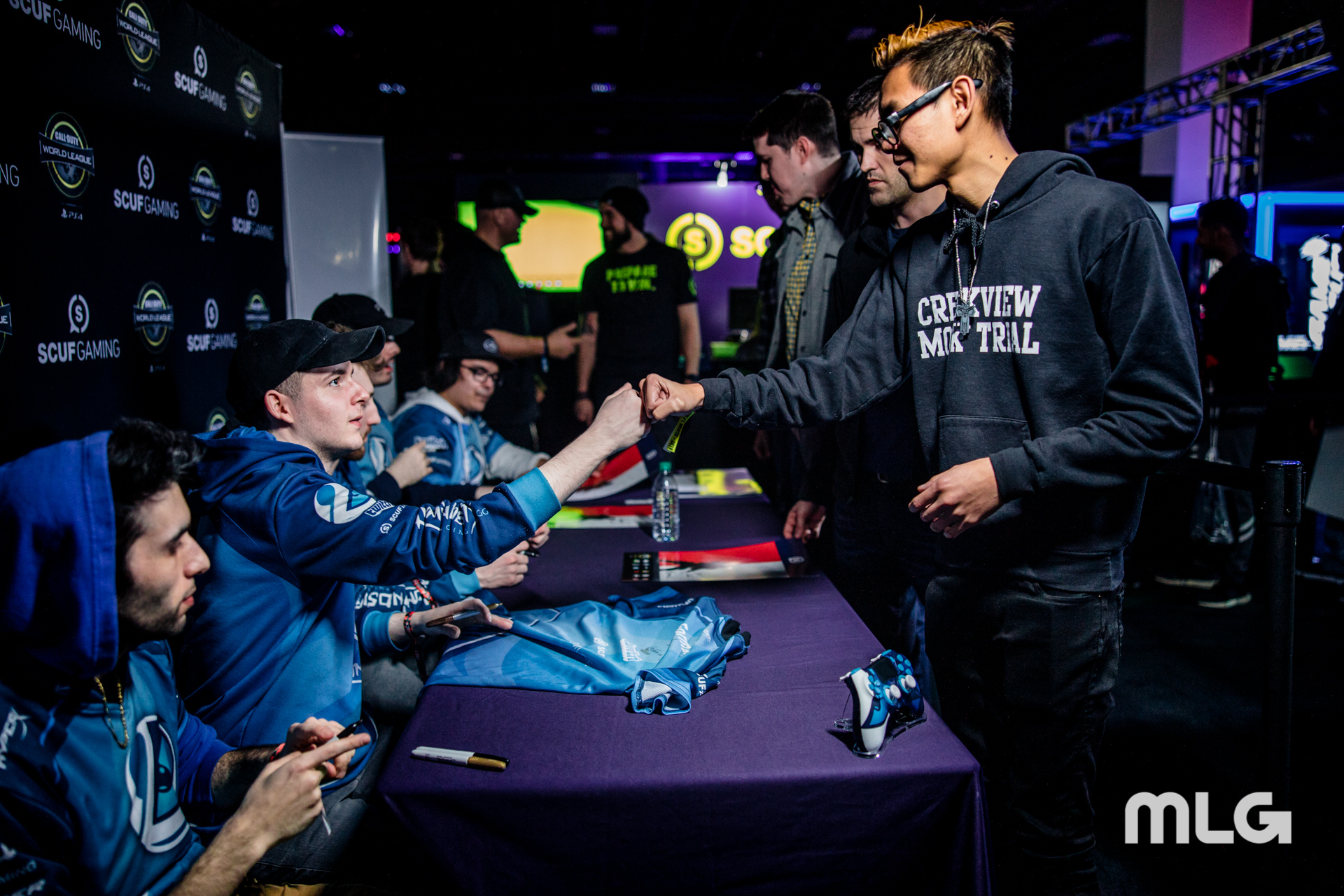 After almost a two-year hiatus from competing on a professional level, John is expected to make his return under the Los Angeles Thieves banner, sources tell Dot Esports.

Los Angeles Thieves are no stranger to roster changes this season in the Call of Duty League. In three months, the franchise has competed with six different starting lineups, rotating between Temp, Venom, SlasheR, Drazah, TJHaLy, and Huke playing alongside Kenny.

In the team’s most recent change, Drazah was placed back into the starting lineup an hour before the Thieves’ Stage Four Major tournament kicked off due to a spelling error on Huke’s COVID-19 test kit. The Thieves ended up losing their match to the Los Angeles Guerrillas and were eliminated from the event, finishing tied for last place.

Heading into Stage Five, Drazah could keep his starting position, but John is expected to replace TJHaLy, who will compete in Challengers with Saints, Hamza, and Methodz under WestR. SlasheR and Kenny are set to round out the Thieves’ roster, but nothing is set in stone yet.

John has spent the last six months as an amateur player proving his worth as a top competitor again. Once he found his footing, he joined GRVTY, Jurd, and FeLo on EastR.

The four players went on to win multiple events together, most notably winning the Stage Three Elite Playoffs to pocket $20,000. They then earned another $15,000 after winning Challengers Open No. 3 less than two weeks later.

John mysteriously stopped competing during the Modern Warfare season. Rumors quickly circulated that he was potentially banned for the entire inaugural season of the Call of Duty League for unknown reasons, but this was never confirmed by John or the league. John later mentioned he was battling health issues.