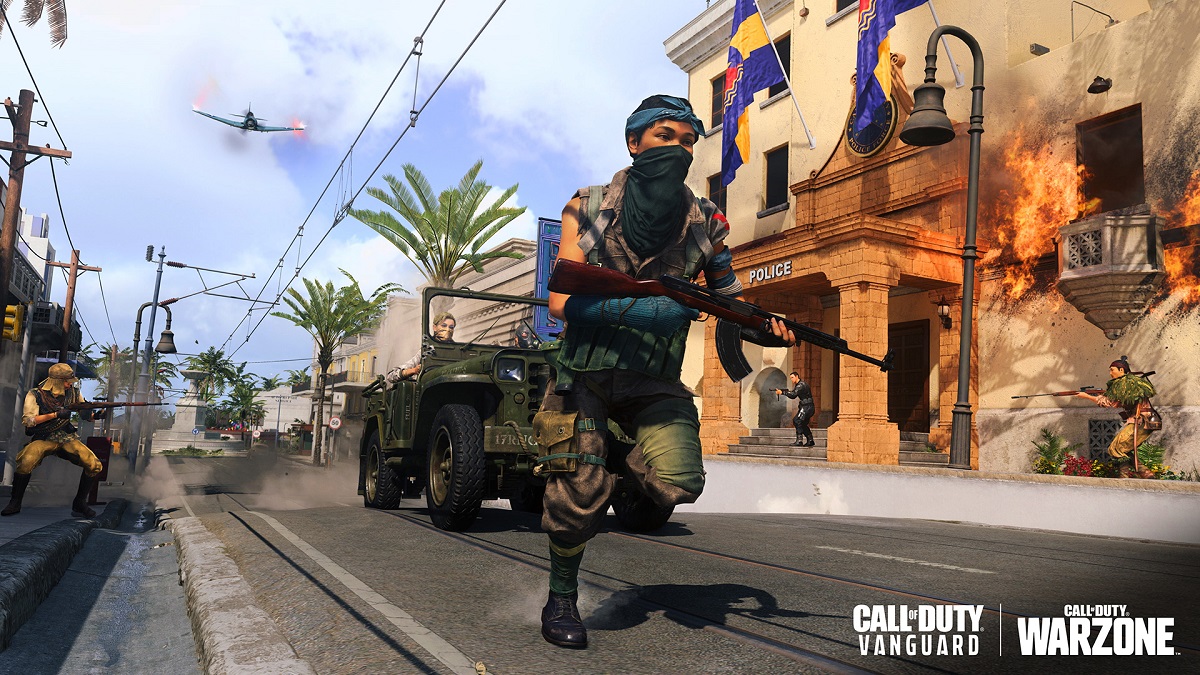 Call of Duty: Warzone evolves with the franchise. The developers add various pieces of new content to the game that come bundled with new seasons and maintenance patches.

While each patch will be filled with new game modes and hotfixes, they can also cause anomalies. When that’s the case, players may start encountering errors while playing Warzone or trying to access it. Most of these errors often get fixed before a patch makes its public debut, but some can sneak in and appear when the masses flood onto the servers.

The Fetching Online Profile error generally appears when Warzone’s servers go down or after new patches. The developers often roll out a hotfix, but there are a few alternative solutions players can try out to see whether they can log into Warzone.

How to fix the Fetching Online Profile error