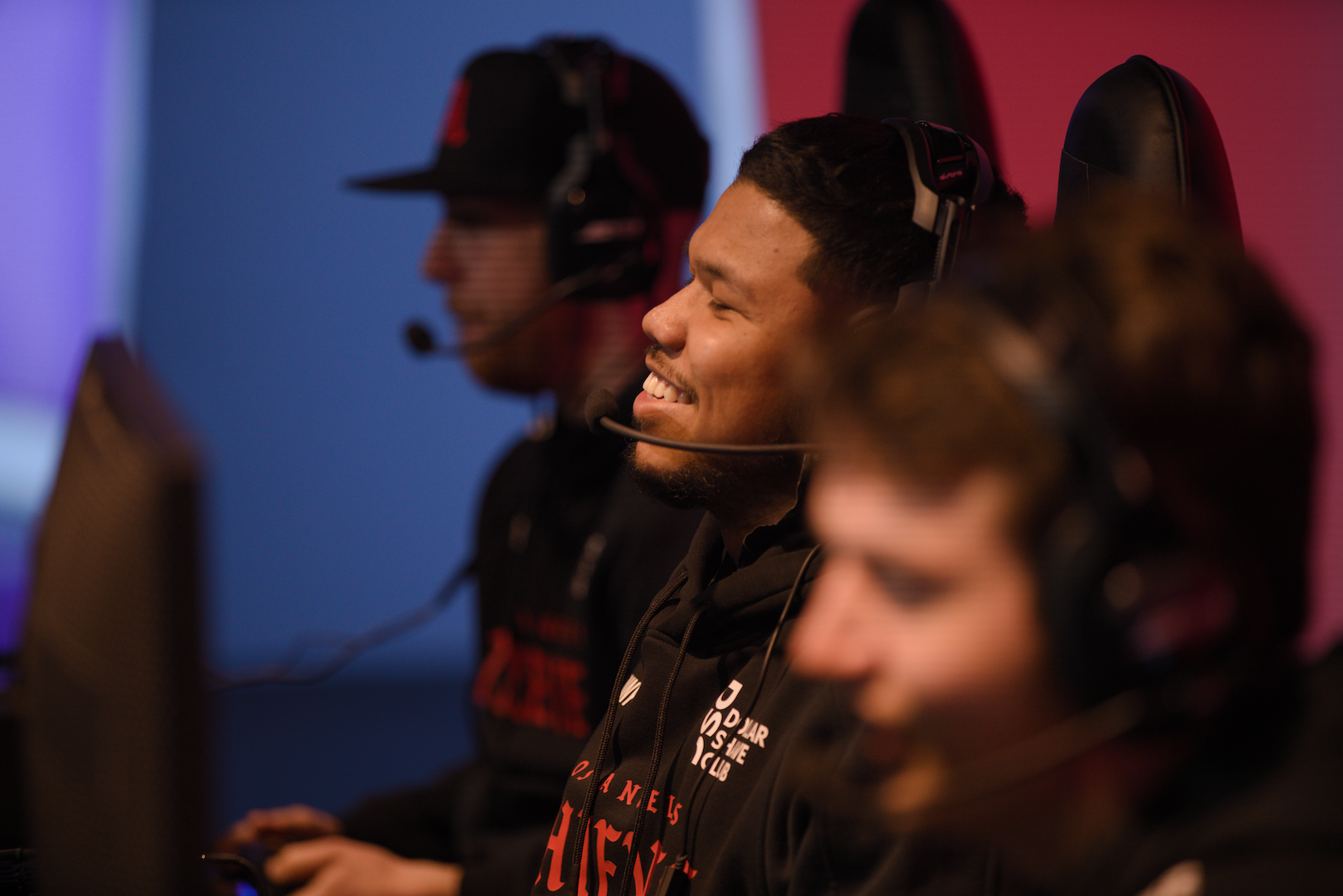 Kenny and Octane will be joined by Envoy and Drazah to round out the Los Angeles Thieves’ Call of Duty League roster for 2022, confirming a Sept. 3 report by Dot Esports.

Octane’s signing was made official yesterday, joining Kenny and Drazah as the holdovers from L.A.’s 2021 team. Today’s video by the Thieves confirmed Envoy, the former OpTic Chicago star, as the team’s fourth and final starting player going into the new season.

The 2021 season was a whirlwind of roster moves for the Thieves, who saw players such as Huke, John, Venom, SlasheR, TJHaLy, and Temp join and leave the team or bounce between starting in games and being on the bench.

This was the L.A. Thieves’ first season in the CDL after 100 Thieves purchased the organization slot that formerly was known as OpTic Gaming Los Angeles in the league’s first year. The team finished the regular season in seventh place with an 18-21 match record and they failed to make it out of the first round of the playoffs after being dropped by Minnesota, 3-2.

The return of Octane is a big homecoming for the Thieves. He was a part of the five-man roster that placed second in 2019’s CoD Championship in Black Ops 4, alongside Kenny, SlasheR, Priestahh, and Enable.

Now, with the veteran leadership of Kenny and Octane joined by the talented young duo of Envoy and Drazah, the Thieves will look to make their mark in Call of Duty: Vanguard in the 2022 season next year. On paper, the team looks poised to make a run with this talented foursome.