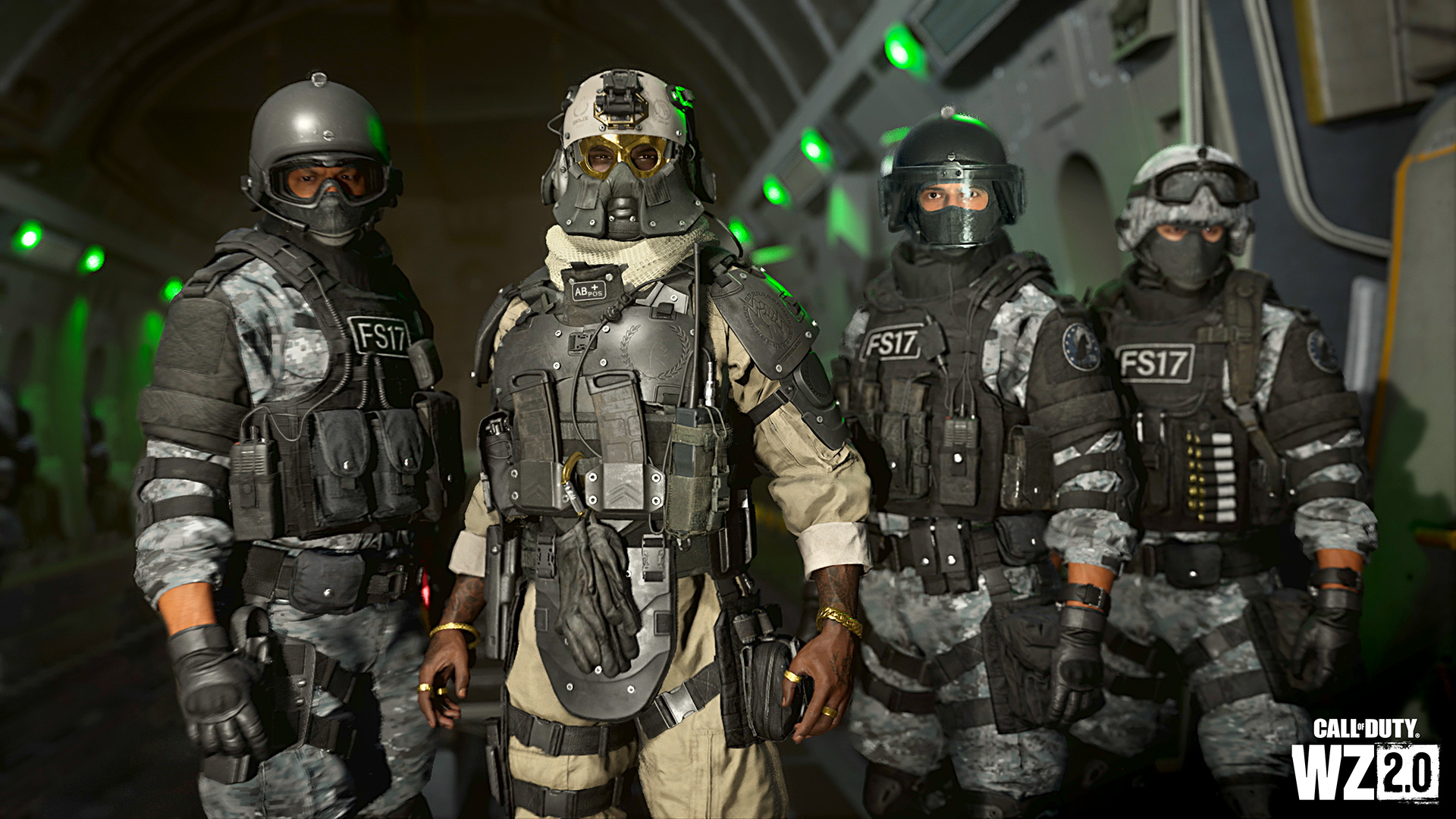 In DMZ, the weapons and ammo you find are the key to a successful exfil. They may not be as prevalent and free to find as in Warzone 2, but you can bring in contraband weapons with you. But they’re gone if you fail.

Prior to the start of a match, players can equip their loadout with equipment, field upgrades, and anywhere from zero to three weapons (contraband or insured). Players who have survived earlier games can keep their armor, gas mask, and bigger backpacks as well.

Looking to build the best loadout for DMZ? Here are some tips.

Best weapons to equip and insure in DMZ

In general, weapons with more attachments are typically more viable and useful. As a reminder, any weapons that you exfil that end up in your contraband stash have locked attachments. The attachments on it when you exfil are on there forever, until the weapon is lost or destroyed.

Here are some ideal weapons to consider bringing in when crafting your loadout, and ones you should consider prioritizing in your backpack when you go to exfil:

These are widely considered some of the top weapons for both Modern Warfare 2 and Warzone 2, so naturally, they’re quite viable in DMZ play.

Best equipment to use in DMZ

When you enter a DMZ match, you will start with a piece of tactical and lethal equipment, as well as a single field upgrade. Overall, your choices come down to personal preference, but here is a recommendation:

Recon Drone is an excellent field upgrade option for exfil situations. Once the exfil helicopter pops up, the Recon Drone will highlight nearby foes (human and AI), letting you know how safe you are to get out.