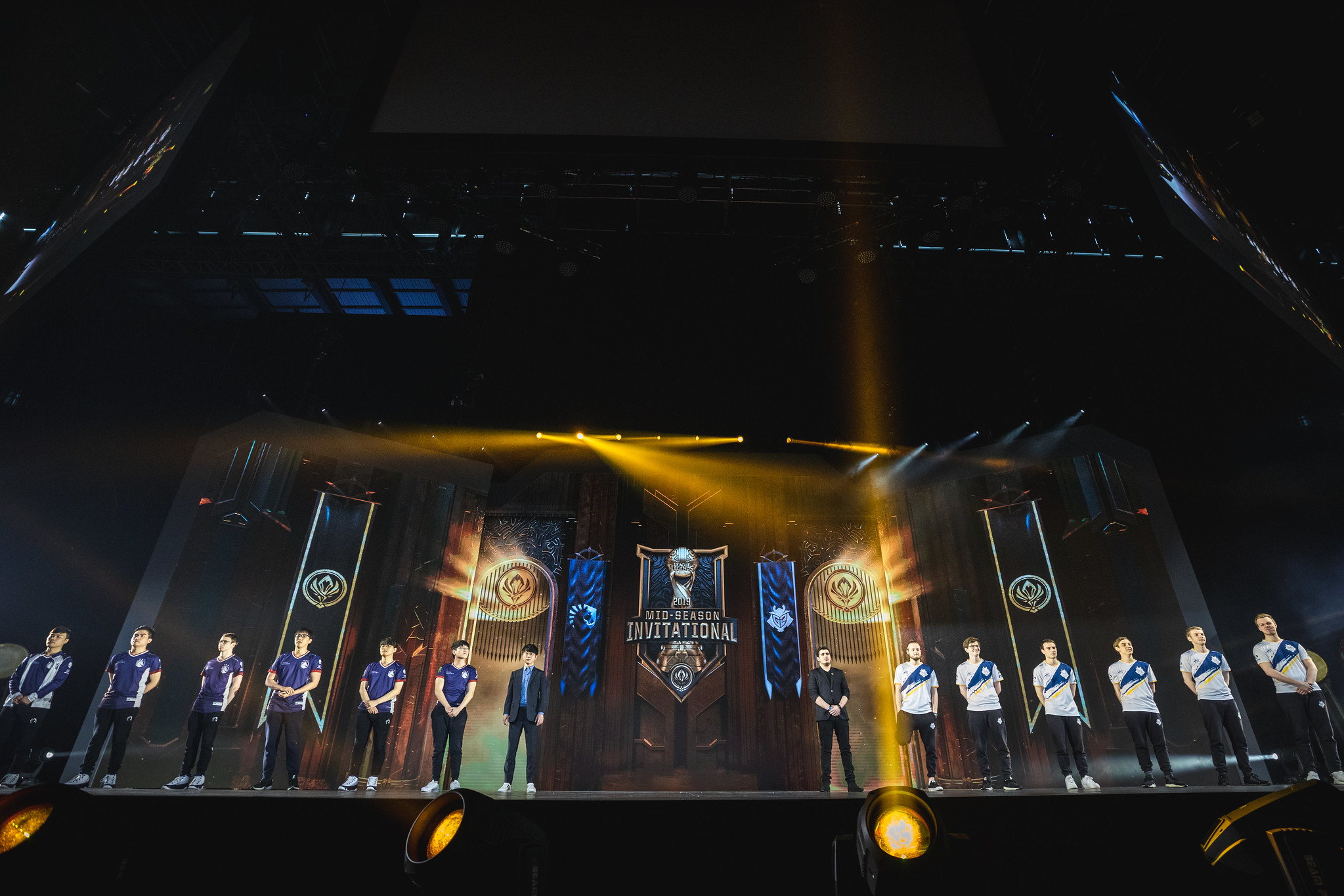 Since December, when the first batch of cases was discovered, at least 140 countries have known cases and over 5,600 people have died as a result of coronavirus.

With the bulk of the cases concentrated in China, esports has been acutely affected by the illness. Three of the biggest esports titles in the world—League of Legends, Dota 2, and Overwatch—have large presences in the country, and each has been forced to change plans due to coronavirus.

Here are events that have been affected by the coronavirus outbreak. The most recent incidents will be at the top of the list.