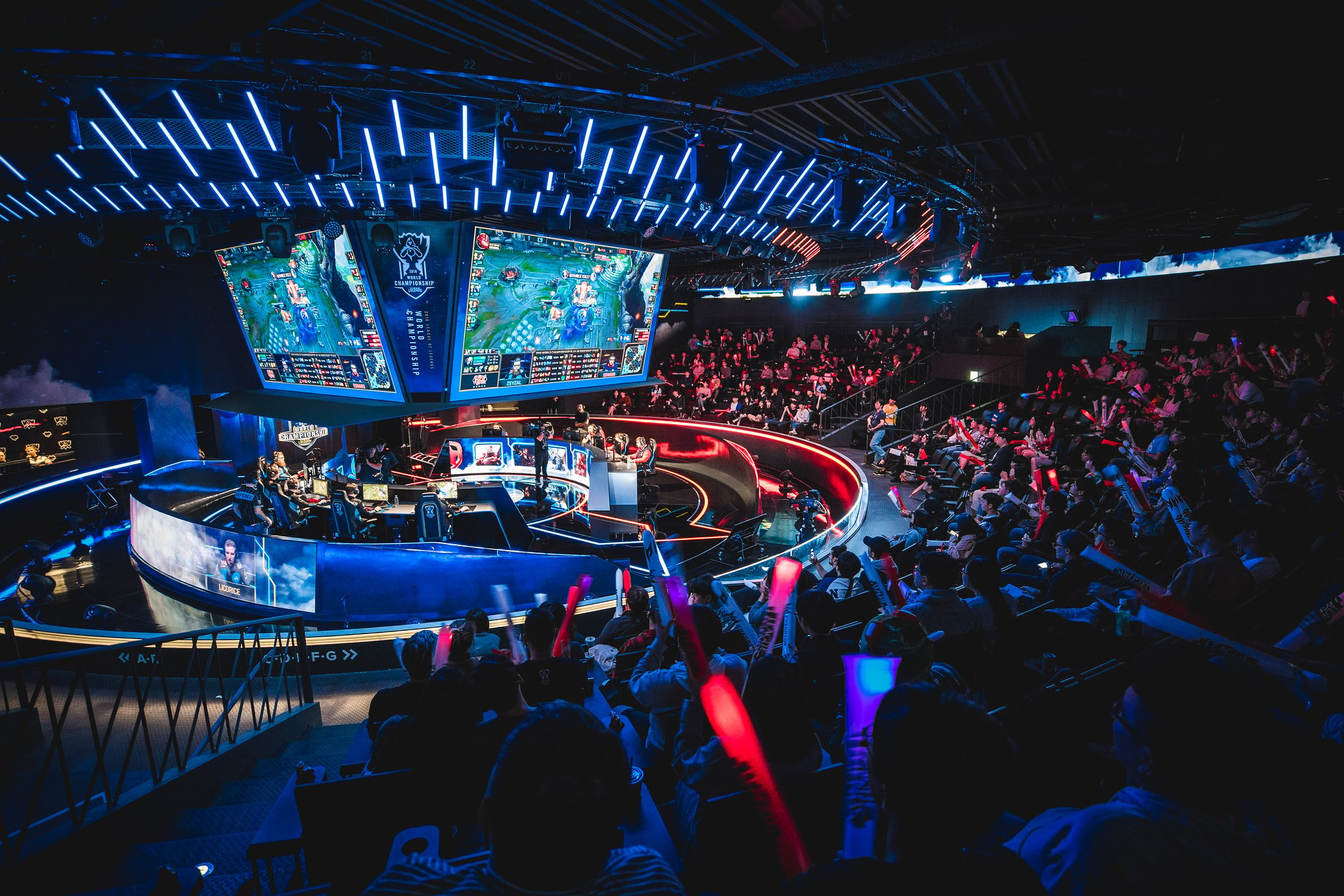 The recent rise of coronavirus cases in South Korea has prompted the LCK to continue the 2020 Spring Split without a live audience. The league even suspended all press activities for the rest of the season. But before this occurred, Korizon’s Ashley Kang gave fans a behind-the-scenes look at what gamedays looked like without any cheering fans at LoL Park.

As Kang entered the arena, it was strangely quiet—except for a few people talking amongst themselves. She also had to go through a health checkpoint where her temperature was checked, masks were given out, and hand disinfectant was mandatory.

On stage, however, it was eerily quiet without the presence of a live crowd cheering on their favorite team. In regular circumstances, a matchup between T1 and Gen.G would’ve been extremely hyped due to both teams battling for the top spot in the standings.

But this time around, you could only hear the players and coaches talking, the clacks of keyboards, and the ventilation. The atmosphere was similar to a PC bang or internet cafe where there isn’t too much talking, except for communication between teammates.

For many players, a live audience is also an essential part of a professional League match. The screaming of the fans, meet and greets, and the excitement a crowd brings can’t be matched and inevitably adds more pressure to a high-stress game. Without those elements, a person’s playstyle could be affected in both negative and positive ways.

The coronavirus has affected multiple leagues and has set back the international League schedule. Riot has delayed the announcement of any plans in regard to the 2020 Mid-Season Invitational. Riot’s global head of esports John Needham said the company will update fans with relevant information as soon as possible.