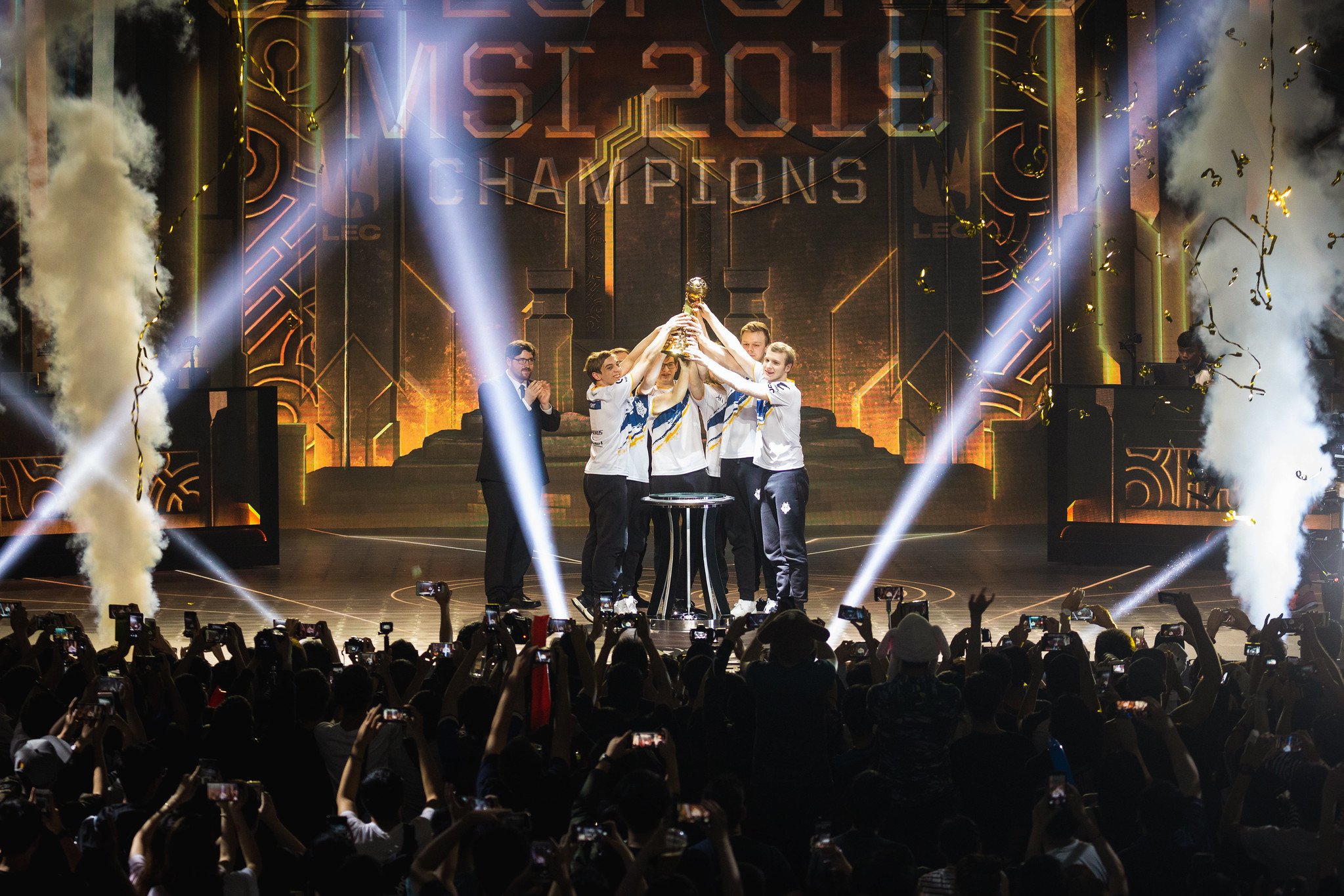 Riot Games has delayed announcing any plans in regards to the 2020 League of Legends Mid-Season Invitational because of the coronavirus outbreak, Riot’s global head of esports John Needham said.

In a statement made via Twitter, Needham said Riot has had to “adjust [its] plans and delay announcing the timing and location of MSI 2020” due to coronavirus, which has especially impacted China and South Korea, two regions in which League is popular.

Needham said Riot is committed to running MSI this year, but it will err on the side of caution to ensure the “healthy and safety of players and fans,” which Needham said is the company’s foremost concern.

Riot has already felt the impact of coronavirus. The LPL, which includes defending world champions FunPlus Phoenix, may be delayed until May as the country attempts to contain the virus.