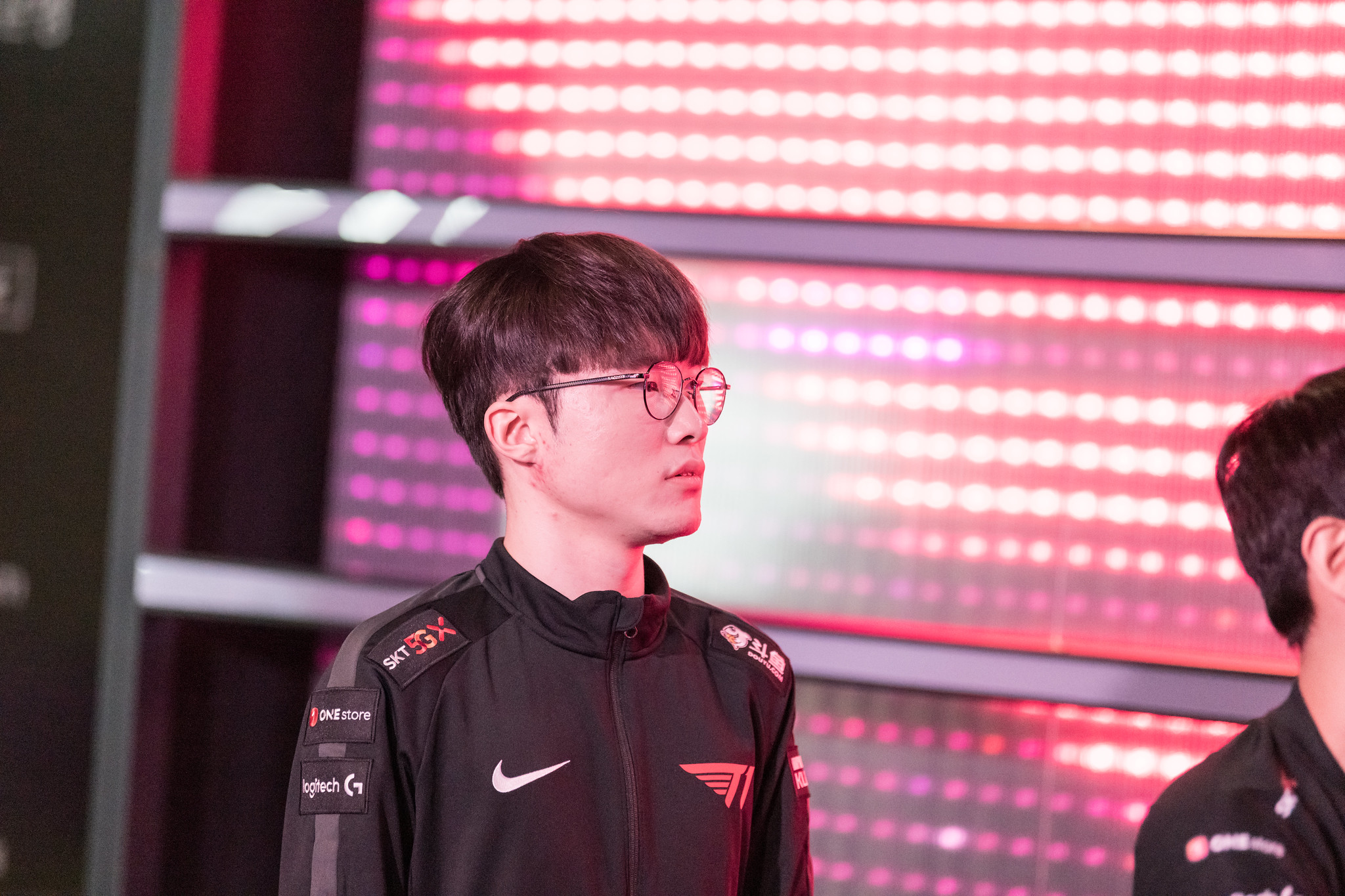 Since T1’s loss to Hanwha Life in the opening week of the 2020 LCK Spring Split, they’ve been on a run.

T1 have won five consecutive games, earning themselves the top spot in Korea. Today, with the help of Faker, T1 continued their streak with a commanding victory against Griffin.

The offseason seemingly took a toll on Griffin because the team is struggling to play as a cohesive unit. The absence of former mid laner Jeong “Chovy” Ji-hoon and support Son “Lehends” Si-woo has had huge implications on the roster, resulting in the team’s lackluster performance in the league. It’s still early, but it doesn’t bode well for Griffin in 2020.

T1, on the other hand, are in form. Despite the new additions to the lineup, the team looks like a well-oiled machine. Their ability to find and snowball a lead is unparalleled in the league and their individual mechanics and teamfighting are top-notch. They dominated Griffin in back-to-back games today, barely dropping a kill.

Faker led the team to the win, outplaying Soo “Ucal” Woo-hyeon in lane and dictating the late-game teamfights. He was back on his famous LeBlanc pick and he didn’t disappoint. Over the course of the series, he picked up 11 kills and had just two deaths.

T1 play their next match against bottom-of-the-table team SANDBOX Gaming on Friday, Feb. 28.