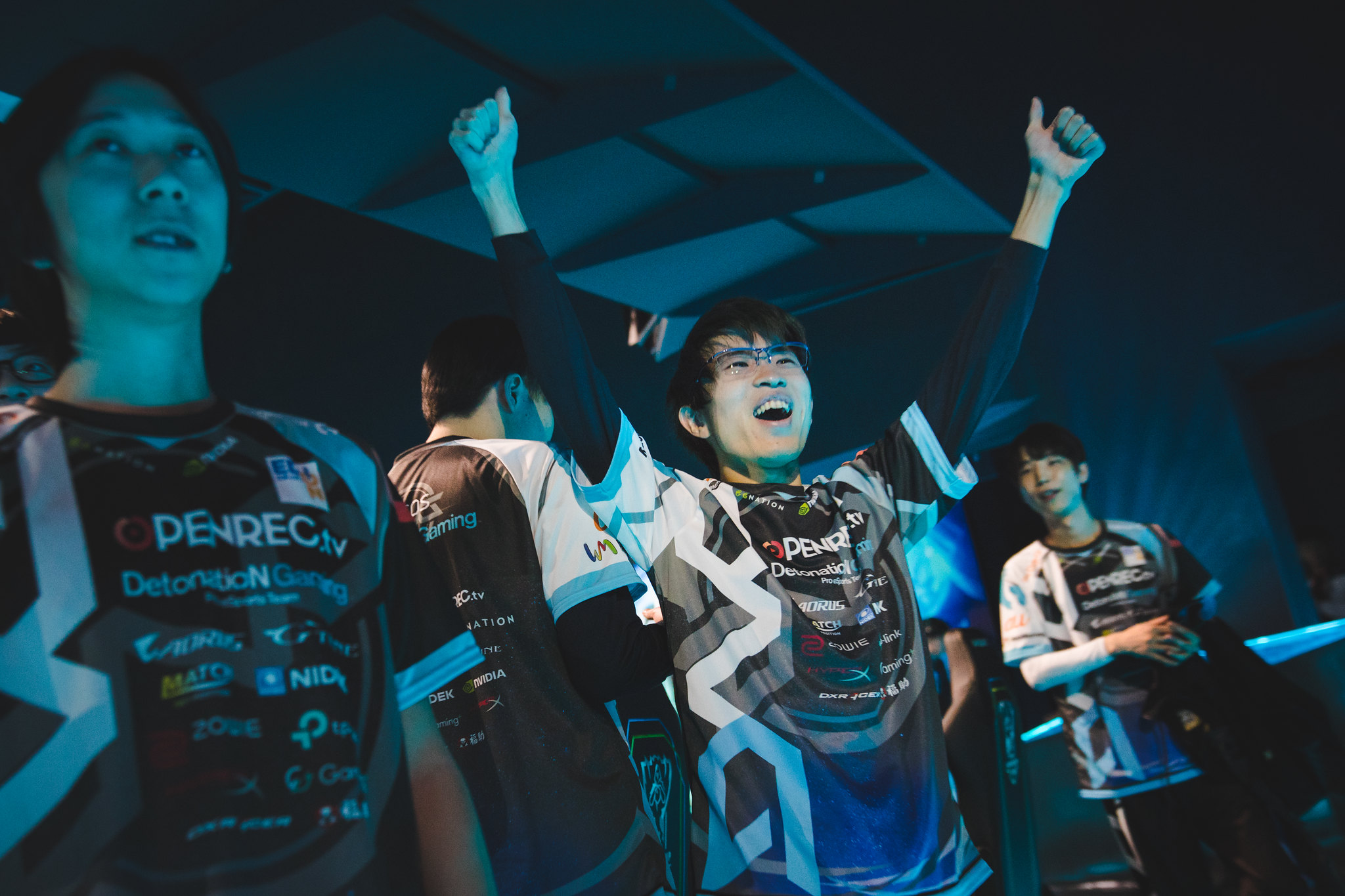 Due to rising concerns over the coronavirus, the LJL will follow suit with the LCK and play the remainder of the 2020 Spring Split without spectators to limit the risk of its players and fans from contracting the highly contagious disease.

In a statement posted by Riot Games, the publisher announced that the league won’t be open to the public “to protect the safety of all visitors.” The league will continue to play out and will be available on all broadcasting and streaming platforms. Every person who bought tickets to upcoming shows will have to check their emails in the coming days for more information and instructions.

Over the past few months, the coronavirus has affected the entire League of Legends competitive ecosystem. The Chinese leagues have understandably gotten the worst of it, with the entire league being shut down indefinitely. The earliest date that the LPL could start back up would be at the end of April, according to the Chinese national general administration of sports.

The LCK has also been drastically affected by the virus. The league is playing the remainder of the split without an in-studio audience, players aren’t shaking each others’ hands, and all press activities have been shut down.

On a grander scale, Riot recently revealed that the location announcement for this year’s Mid-Season Invitational has also been delayed due to the virus. If things persist, the World Championship—which is supposed to be held in China this year—could also be affected.

All of these precautions are being taken in an effort to keep both the players and fans safe from harm while the world tries to get this deadly virus under control.