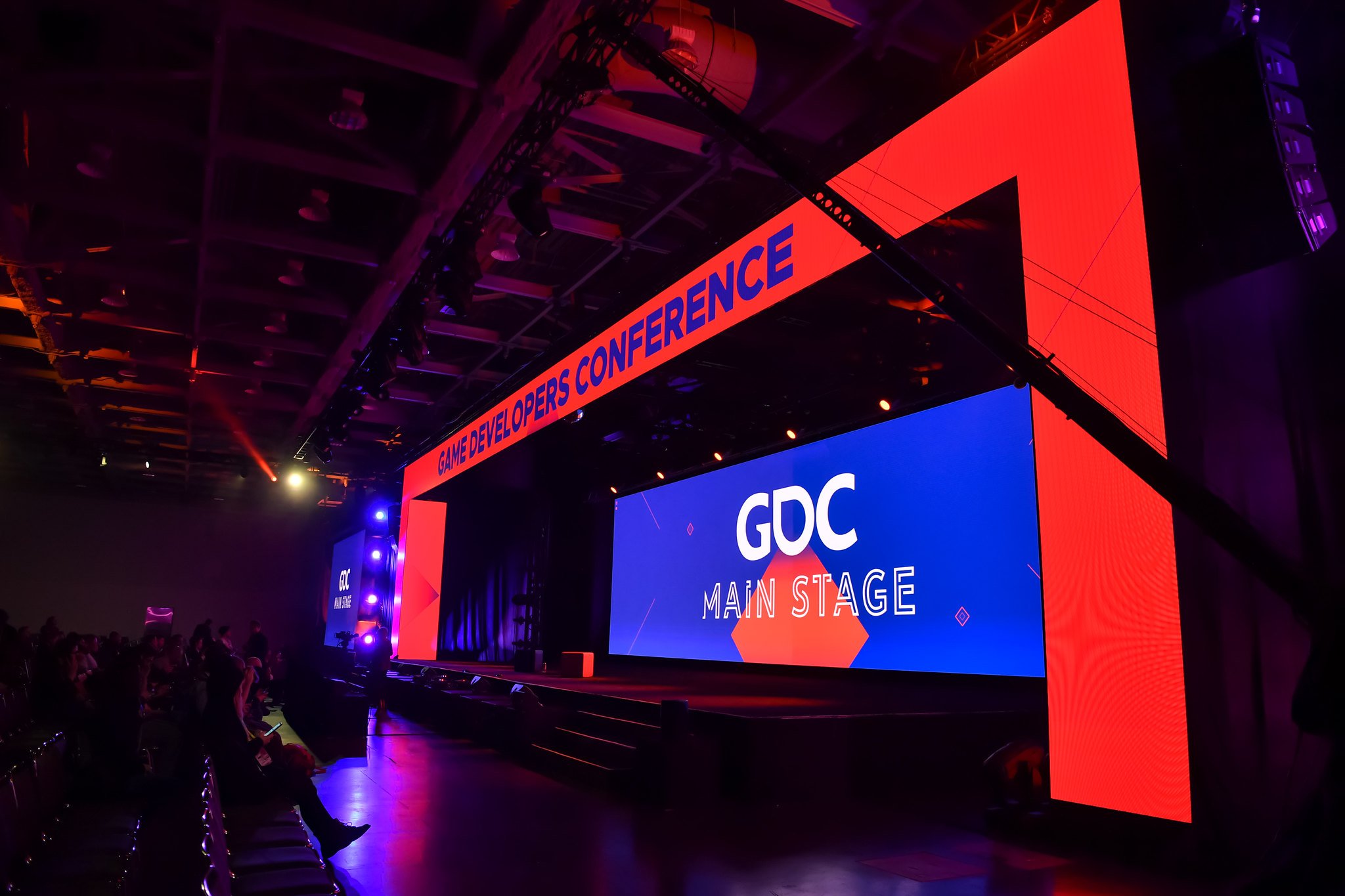 Two more big-name companies have decided not to attend the 2020 Game Developers Conference due to concerns surrounding the coronavirus. Epic Games and Microsoft are the latest to join the growing list of names who have pulled out of the event.

“After a close review of guidance by global health authorities and out of an abundance of caution, we’ve made the difficult decision to withdraw from participating at Game Developers Conference 2020 in San Francisco,” Microsoft said. “The health and safety of players, developers, employees, and our partners around the world is our top priority.”

Along with Epic and Microsoft, companies like Kojima Productions, Sony, Facebook, and Unity have all decided to forego the conference out of the interest of their employees’ health and safety. The only partners that remain on the list are Google, Intel, Nvidia, and Amazon Game Tech.

This past month, multiple new restrictions and physical measures were taken by GDC to ensure that all attendees are healthy and safe. All of their China-based exhibitors, for example, will have to push their participation to next year or send North American-based staff to the event.

GDC is one of many top-scale events that have been derailed by the coronavirus. In the esports world, the League of Legends Mid-Season Invitational has been delayed significantly due to the disease. Multiple regions in the League esports ecosystem have been negatively affected as well.