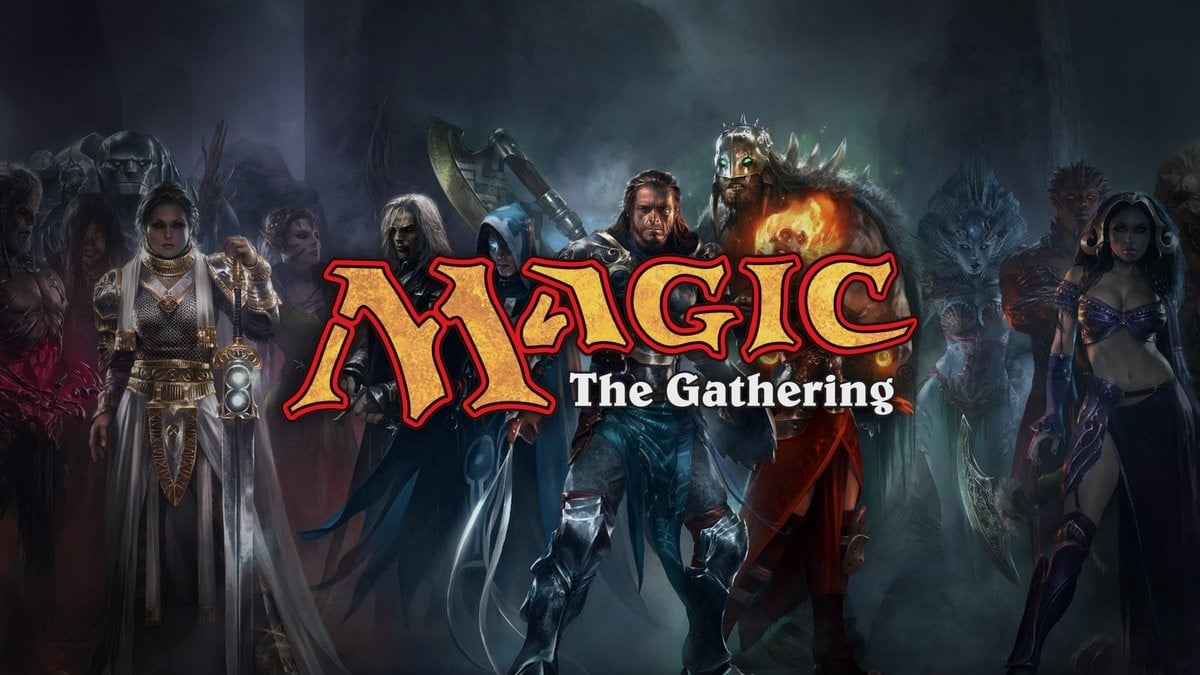 Magic: The Gathering‘s Wizards Play Network Qualifiers season two, which was set to take place in China, will be canceled, Wizards of the Coast announced last night.

“Due to the coronavirus outbreak, and in an effort to ensure the safety of the our community’s players, Wizards of the Coast is canceling the WPNQ Season 2 in mainland China,” WotC said.

Related: Everything you need to know about the 2019 Magic World Championship

The coronavirus outbreak was first discovered in Wuhan, China last December. The outbreak is still spreading in the country, with the death toll reaching 560 and over 24,000 declared cases so far. The numbers are still rising in China and other countries, such as the United States, where there are 12 declared cases of the coronavirus.

The WPNQ scheduled for March 29 was set to be hosted by stores in Beijing, Shanghai, and Chengdu. The publisher announced the cancelation as soon as possible, nearly two months before the event. To compensate for the cancelation, more spots will be earned in the next official Chinese qualifiers.

“As a part of this change, all WPNQ Season 3 events held from Apr 4 to Jul 26 in mainland China will offer 2 invitations rather than 1,” WotC said. “The top 2 players at each event will receive invitations to Players Tour Series 3.”

If more changes disrupt the schedule due to the coronavirus outbreak, WotC said it will “communicate such changes promptly.”

The qualifying tournaments for the Players Tour Series Three will kick off on April 4 and end on July 26, as scheduled:

Meanwhile, you can watch the MTG Players Tour Phoenix starting tomorrow, Feb. 7. It will feature a $250,000 prize pool and an invitation to April’s finals.