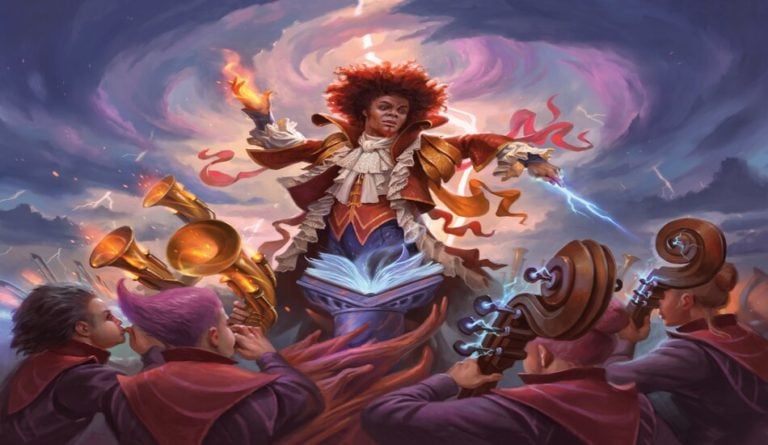 Streamers in the WotC Creation Program are frustrated. 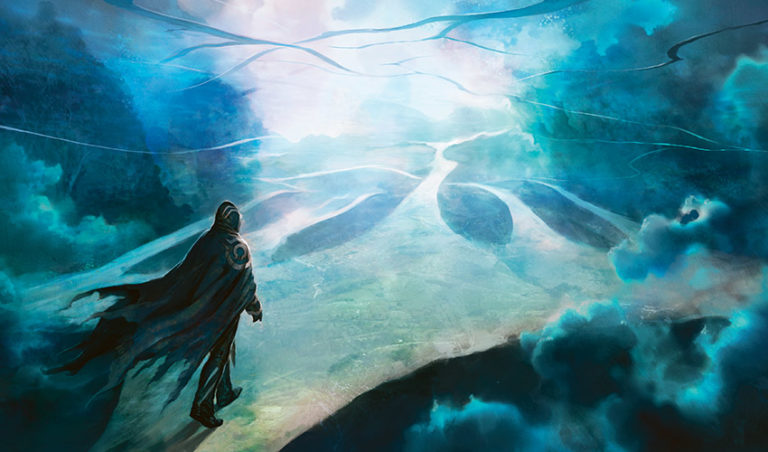 Both players had an exceptional League Weekend. 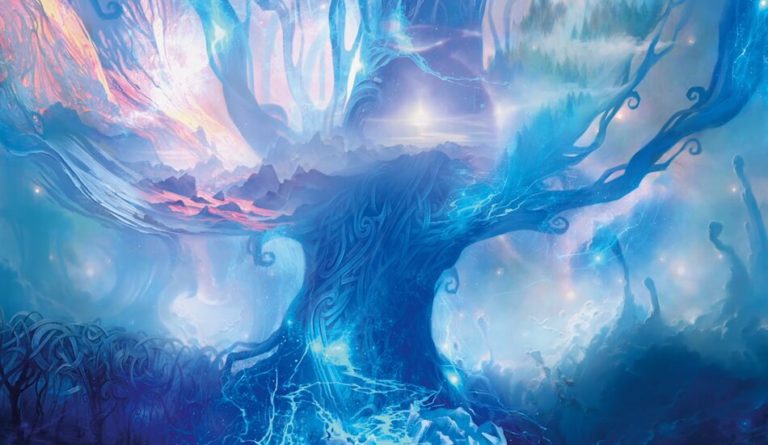 Final standings will start to get locked in. 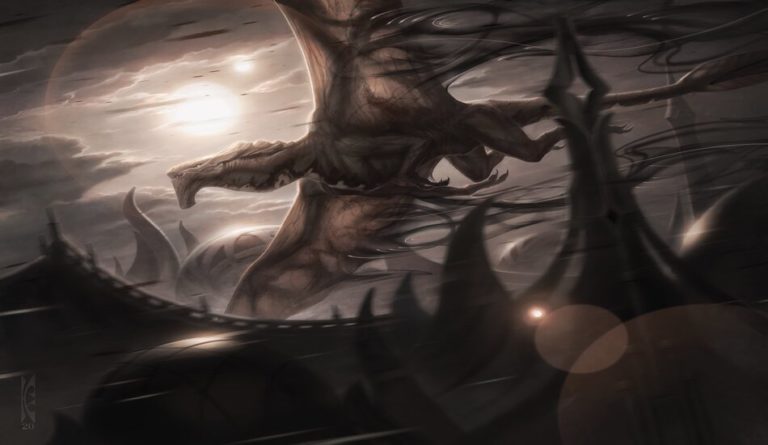 Synergize and win with Silverquill and Witherbloom archetypes. 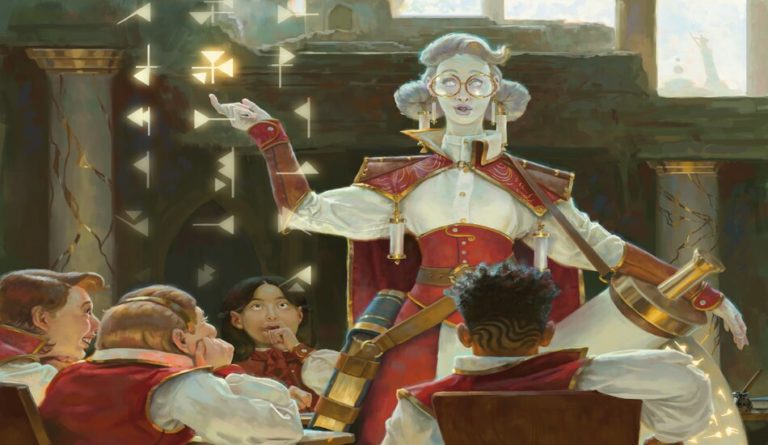 Know what cards to pick and which to pass on. 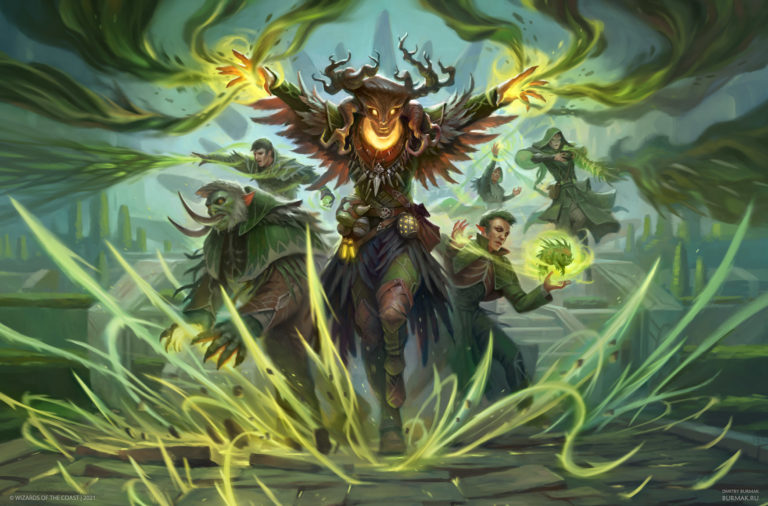 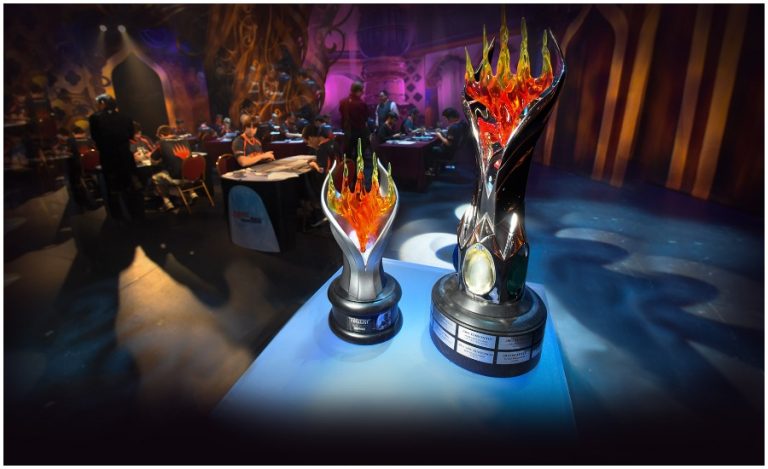 A core part of Magic is missing in the Arena era. 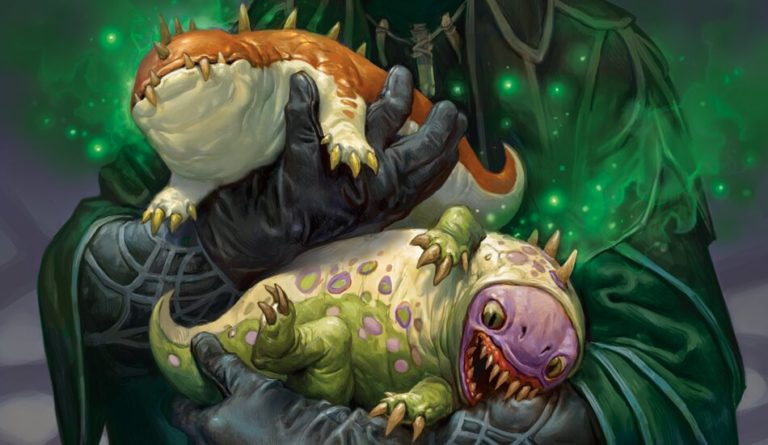 It's an Uncommon with Rare value 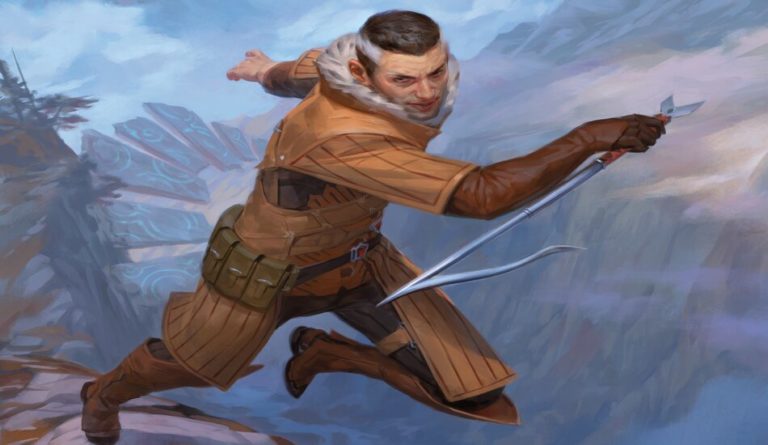 Lukka needs to step up his game. 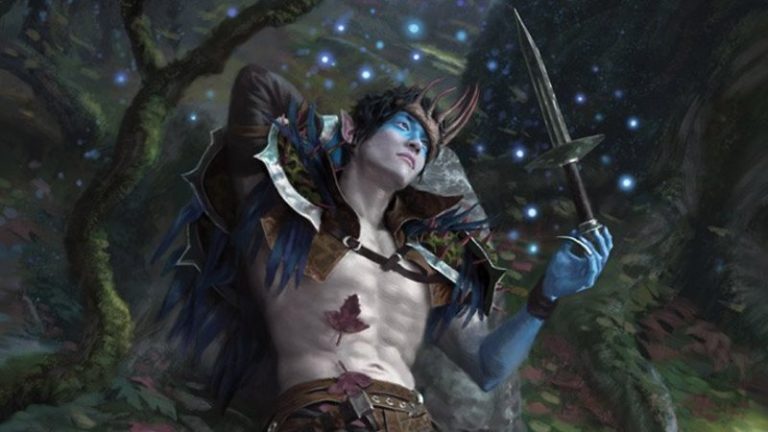 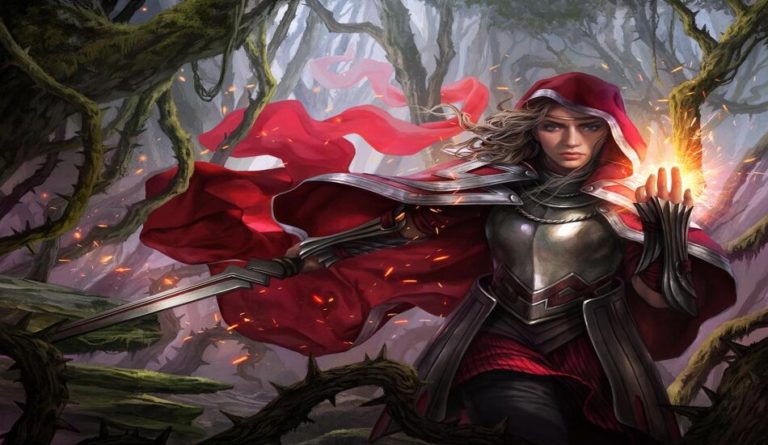 Rowan taps into a power that could change her forever. 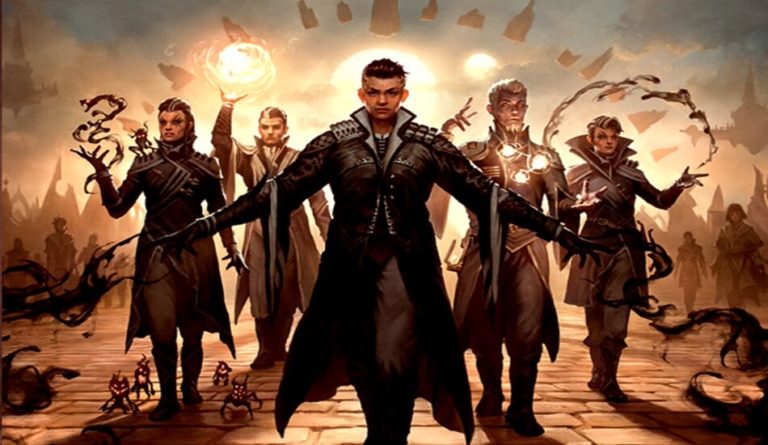 Inconvenience has its perks.