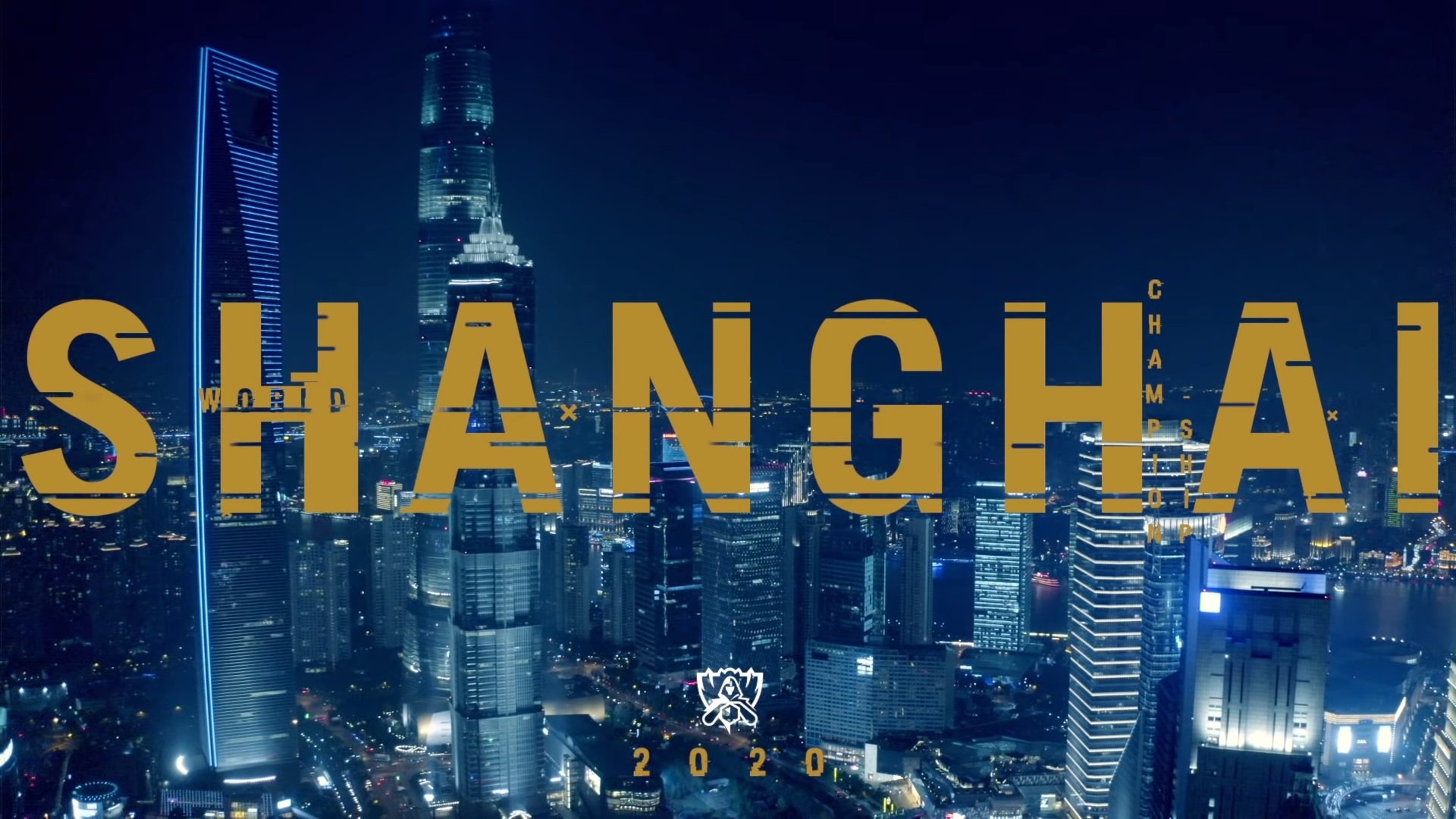 In a press conference with the Shanghai municipal government earlier today, a spokesperson answered a question regarding the esports industry in the city. With more than 400 offline matches affected by the coronavirus outbreak to varying degrees, the representative called for organizers to prepare to switch to online tournaments.

In the meantime, the government will continue to enact measures to ensure the smooth operation of the esports industry in the city while also preparing for League of Legends‘ biggest event of the year, Worlds 2020.

The representative also talked about the government taking proactive steps to continue building Shanghai into the “global capital of esports.”

More than 80 percent of the Chinese esports industry’s teams and organizations are based in Shanghai, while more than 40 percent of Chinese esports events are held in the city. With over 400 LAN games affected by COVID-19 in the first half of the year, the municipal government has already put measures in place.

Related: LPL might be delayed until end of April due to coronavirus outbreak

The first measure is to encourage tournament organizers to change LAN matches to an online format. The most heavily affected in the esports industry will receive priority support. Online tournaments with sufficient scale and influence will reference LAN events to ensure proper standards and receive the appropriate support.

The second step is to speed up the administrative process that pushes out new content in esports, video games, streaming platforms, and other related industries online to reduce the need for offline events. The government will leverage online merits, such as adaptability and transparency, to provide the industry with good service and support.

The third is a recommitment to organizing the 10th season of Worlds in 2020, ensuring that in spite of the ongoing outbreak, the government will continue to set up the proper infrastructure and environment for esports.

The coronavirus outbreak is heavily affecting League‘s esports scene, especially in Asia. The LPL continues to be delayed, possibly to the end of April, and only one week of matches has been played. The LCK canceled media day and began without live audiences.

Riot Games also released a statement about the Mid-Season International, traditionally held in May. Riot delayed the announcement to accommodate the need to “adjust [its] plans.”

China remains one of the strongest regions in League and there’s an increasing possibility that the region’s teams might miss out on MSI 2020 entirely. But the country likely at least wants to get a chance to defend its title at Worlds 2020 on home soil.