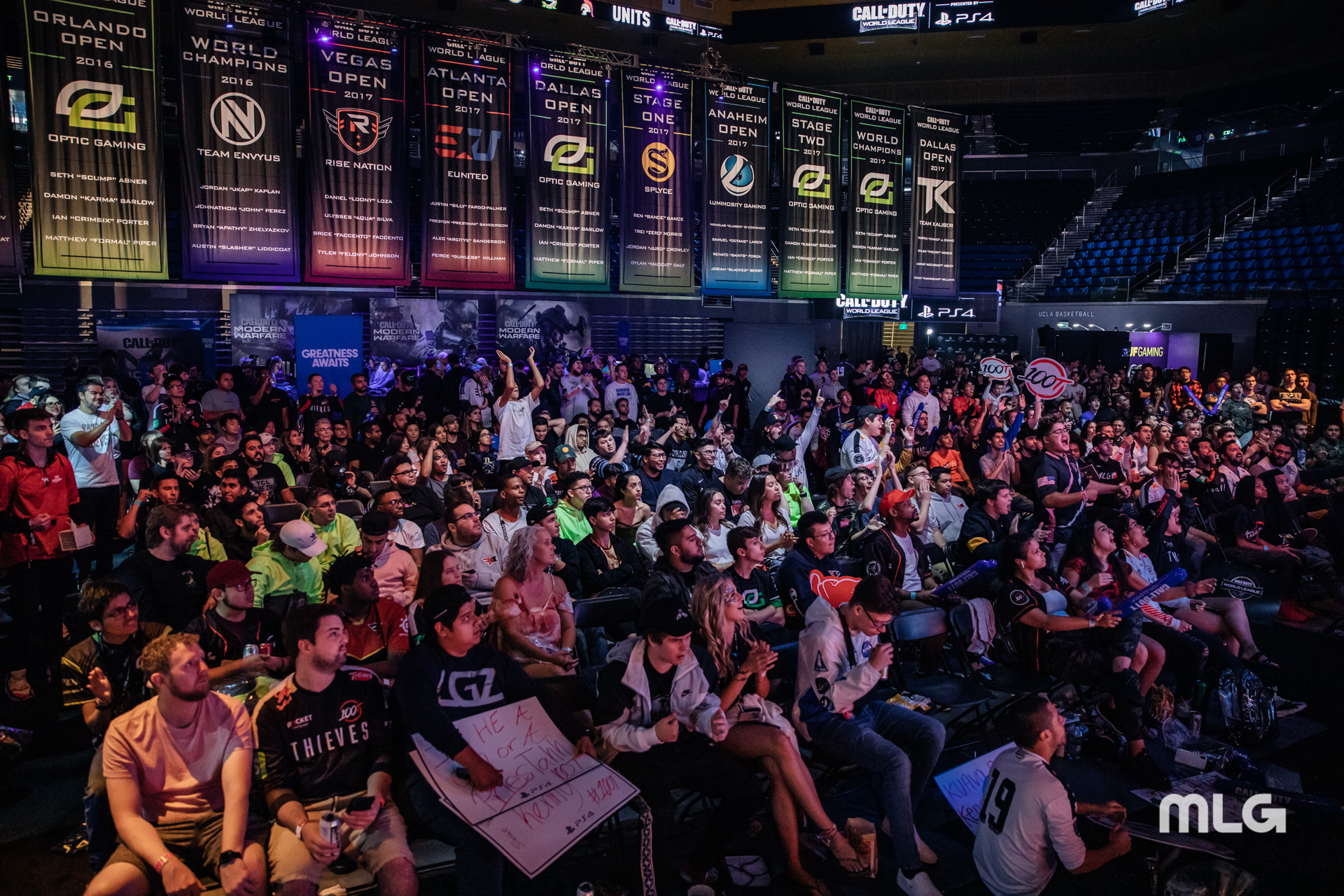 The 12 teams for the inaugural season of the franchised Call of Duty League have been finalized. But as was the case with the Overwatch League, there are a lot of new faces.

It can be difficult to keep track of which cities are in or who actually owns the teams. While there are some pre-existing CoD teams sticking around, the majority of the franchises have never competed in the esport.

Here’s a list of all the Call of Duty League franchises competing in 2020 and their respective owners.

One of Call of Duty’s most popular organizations, FaZe Clan, also partnered with AEV to create the Atlanta FaZe. The team’s roster will be one of the youngest in the entire league, but there’s no shortage of talent.

After losing out on a bid to buy back OpTic Gaming, Hector “H3CZ” Rodriguez became the co-CEO of NRG, which purchased the Chicago CoD League spot.

The team’s initial roster has two former OpTic Gaming players and a wealth of a talent.

Team Envy, one of the most respectable and storied organizations in Call of Duty esports history, owns the Dallas spot. Envy also owns the city’s Overwatch League counterpart, the Fuel, who have struggled in the first two seasons of OWL.

The Florida franchise is owned by Misfits Gaming, which also owns the Florida Mayhem in the Overwatch League.

Florida’s only franchise will be called the Florida Mutineers and it’ll have Halo legend Tom “OGRE2” Ryan building the team as general manager.

One of Europe’s two teams, the London spot is owned by Las Vegas-based organization Rogue.

Shortly after signing some of the best EU players, the team announced that it’d be called the London Royal Ravens.

Immortals Gaming Club, which acquired OpTic Gaming in June, was the first ownership group to plant its proverbial flag in Los Angeles for the CoD league.

IGC decided not to stray away from such an iconic brand, naming its franchise OpTic Gaming Los Angeles. The team’s inaugural season roster features several former OpTic players and a few world champions.

The owner of the OWL’s Los Angeles Gladiators, Kroenke Sports & Entertainment will own one of the city’s CoD franchises, too. This will be the third LA-based franchise for Stan Kroenke (KS&E owner), who also owns the Los Angeles Rams in addition to the Gladiators.

The team will be called the Los Angeles Guerrillas and the captain of the team is one of the most-accomplished players in Call of Duty history, Patrick “ACHES” Price.

The Minnesota franchise is owned by WISE Ventures Esports, the investment organization of the Wilf family, who own the Minnesota Vikings.

Minnesota has revealed its entire starting roster and two substitutes, but the team hasn’t shown off its branding yet.

Andbox owns the New York CoD franchise, which became one of the first to announce personnel moves with the signing of head coach John “Revan” Boble and data analyst JP Krez.

The New York Subliners’ roster includes some of the most popular players in Call of Duty and multiple former teammates.

The Paris franchise owner, c0ntact Gaming, is owned by Drew McCourt, the son of Frank McCourt, who owns French soccer club Olympique de Marseille and used to own the Los Angeles Dodgers.

Paris was one of the first teams to reveal its starting lineup, but it hasn’t announced any team branding yet.

The Seattle franchise, which is owned by Canadian esports organization Luminosity, may have the most stacked roster of any team in the league.

With two former world champions, including the only three-time champion Damon “Karma” Barlow, Seattle will likely be one of the best teams in the league in 2020.

Canada’s only franchise, the Toronto Ultra, announced their team name and roster during the launch night of Call of Duty: Modern Warfare.

The Toronto franchise is owned by OverActive Media, the parent company of esports organization Splyce. Splyce has a strong history in CoD, which includes a CWL Championship grand finals appearance.

This article will be updated as new franchises are announced.