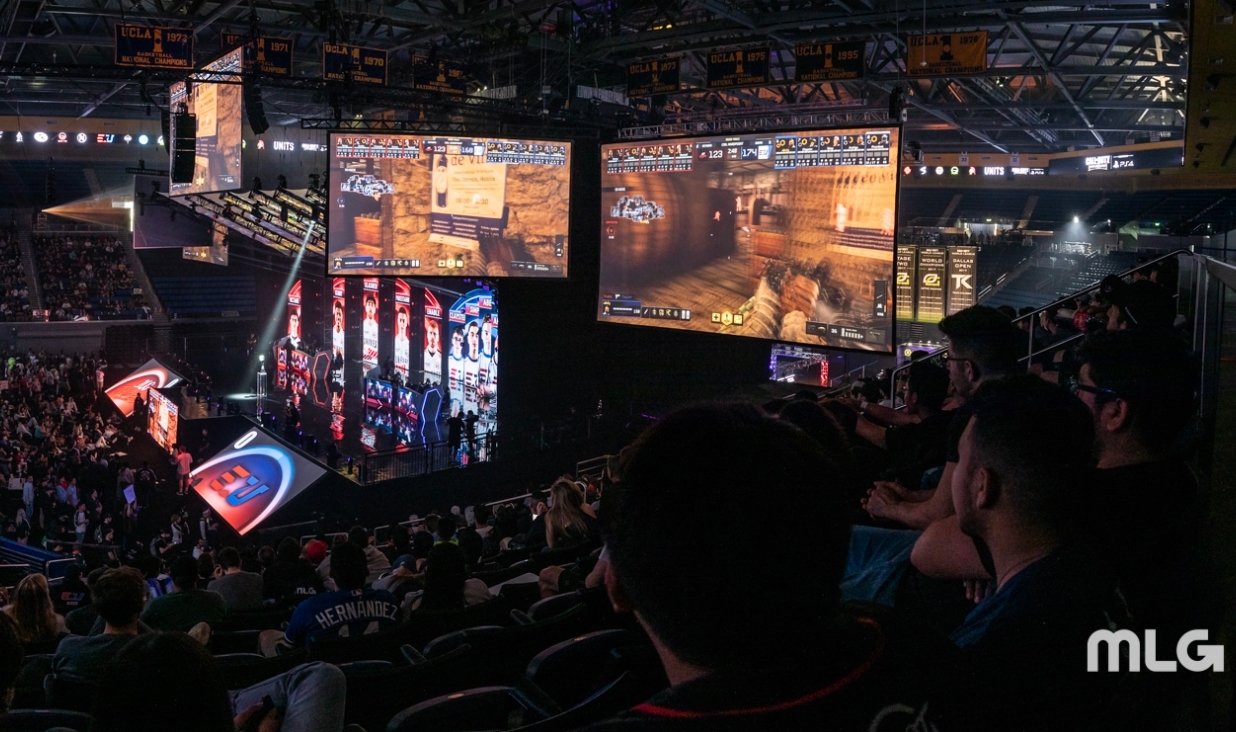 The Florida Call of Duty franchise has named Halo legend Tom “OGRE2” Ryan as the team’s first general manager, a position in which he’ll be responsible for building the franchise’s inaugural CoD roster.

OGRE2 is widely recognized as one of the best Halo players of all time, with numerous console esports players citing OGRE2 and his brother, Dan "OGRE1" Ryan, as significant influences in their careers. In his career, OGRE2 won 40 tournaments.

OGRE2 briefly played competitive Call of Duty in 2013 and 2014. With the Halo scene shrinking, he and several other Halo pros played Black Ops II and Ghosts. And while some former Halo stars had successful transitions, like Matthew "FormaL" Piper and Ian "Enable" Wyatt, OGRE2 didn't.

Last week, Activision confirmed that Misfits Gaming purchased a Call of Duty franchise slot, becoming one of the few organizations to have teams in the LEC, Overwatch League, and the upcoming franchised CoD league.

Now, the console legend will get another chance to dominate a first-person shooter game, but not on the sticks like he did more than a decade ago.