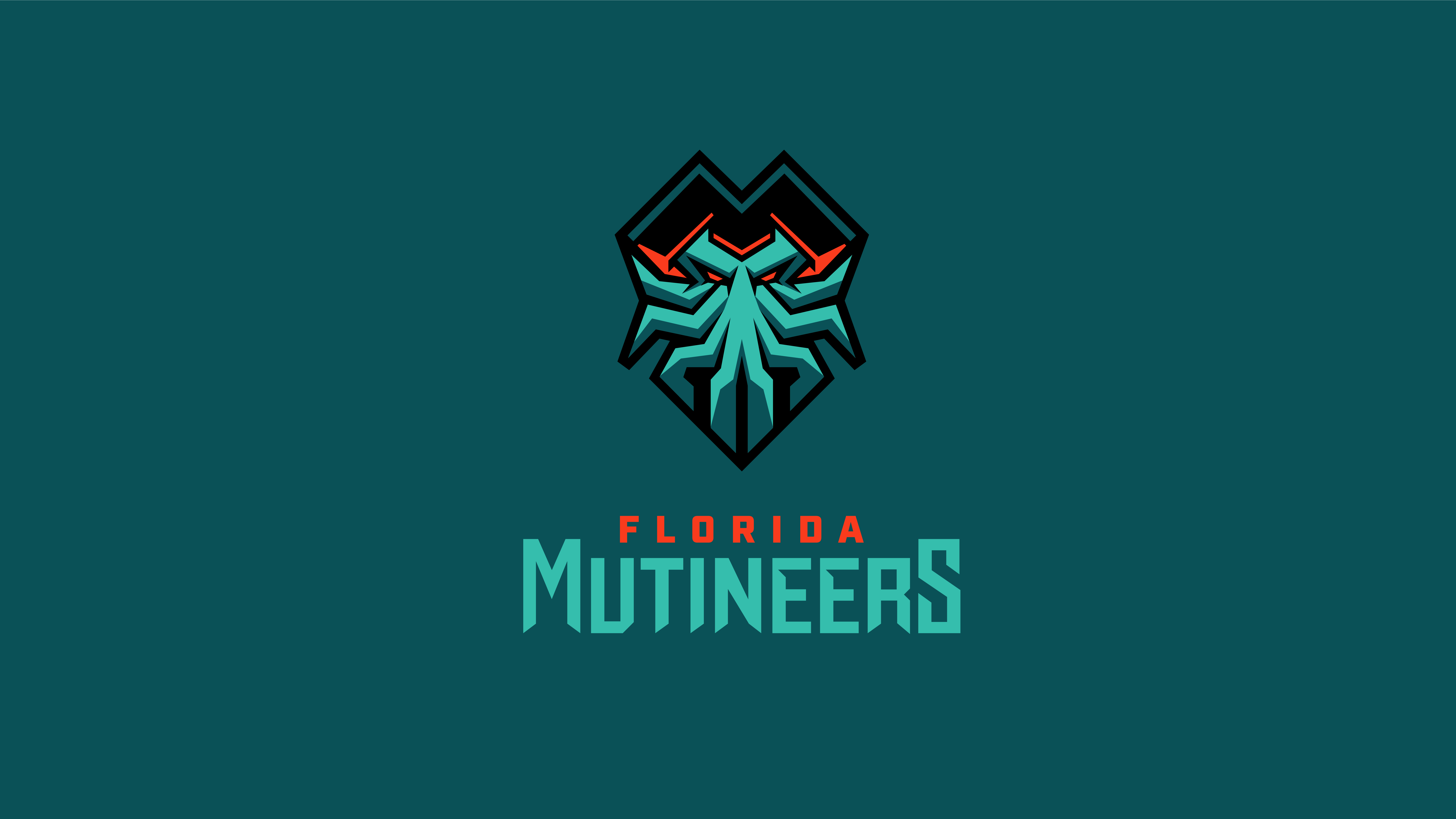 The Florida Mutineers is the latest Call of Duty League franchise to be revealed.

Misfits Gaming introduced the official name and logo for its CoD League team today. The Mutineers’ lineup hasn’t been introduced yet, however. The only official move that the franchise has made so far was naming Halo legend Tom “OGRE2” Ryan as the team’s general manager on Aug. 26.

“The Florida Mutineers are all about doing things differently than the rest, and we’re proud of that,” OGRE2 said. “It’s very exciting to be one of the first 12 teams in the new Call of Duty League and we’re here to make our mark and show the world what Florida has to offer. We’ve got an incredibly talented roster that we’ll be sharing next month, and there’ll be more updates to follow.”

Misfits has no previous experience in professional Call of Duty esports. The organization also owns the Florida Mayhem in the Overwatch League and plays as Misfits in League of Legends’ LEC.

“Inspired by the history of pirates off the Florida coast, the Florida Mutineers are relentless, unapologetic, determined and always play their own way in pursuit of victory,” the team’s description reads. “Our crew is everything to us, we stand together united, throw shoulders or get thrown overboard.”

The Florida Mutineers will be one of 12 franchises participating in the inaugural season of the Call of Duty League. The CoD League begins in early 2020.