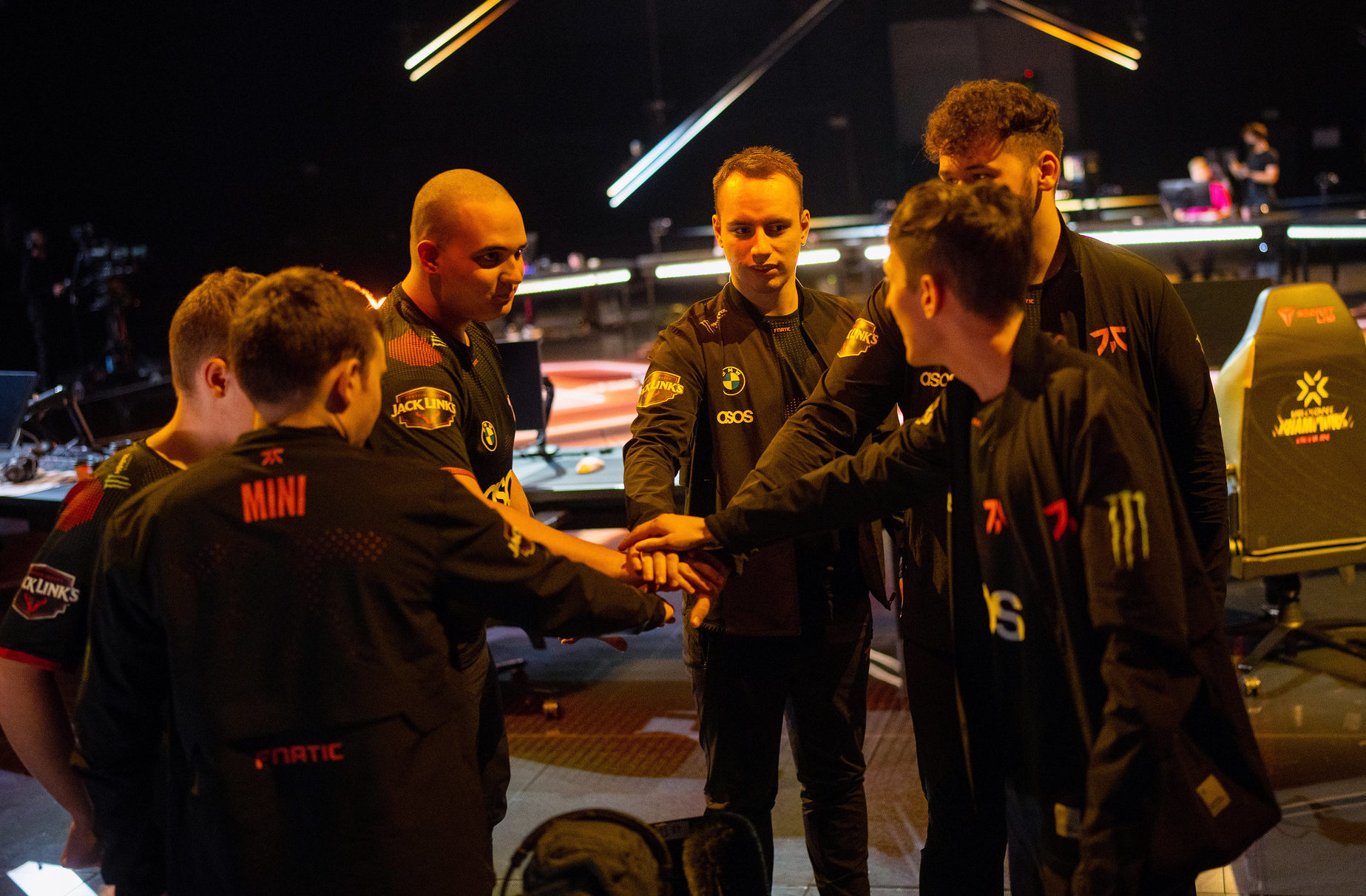 Riot Games has announced the 30 partnered teams for the 2023 VALORANT Champions Tour, which has officially started the offseason for teams in the EMEA region.

The 10 teams that were accepted into the league hail from many different nations and they will all be looking to beef up their rosters during this downtime. Meanwhile, some of the top organizations from EMEA have been left in the dust, like G2 Esports, FunPlus Phoenix, and Excel. These organizations will either leave the competitive VALORANT scene completely or look to make a run through the Challengers league next year.

Here are all the notable roster moves that have happened so far for EMEA during the 2022-2023 VALORANT offseason and the current rosters of the 10 EMEA franchised teams.