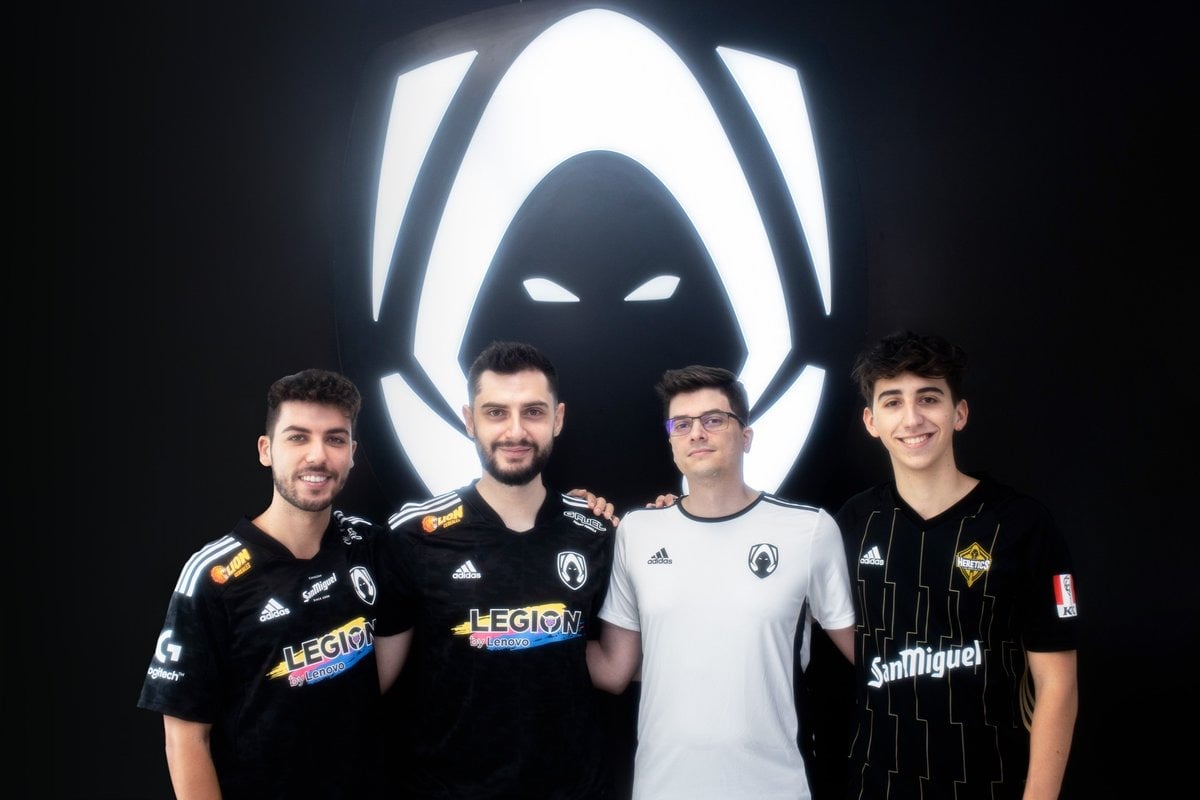 Spanish esports organization Team Heretics has completed its second official signing of the VALORANT offseason ahead of its partnership with Riot and participation in the VCT EMEA 2023 league.

Heretics has officially signed Spanish superstar Oscar “mixwell” Cañellas Colocho, formerly of G2 Esports, and has now nearly completed its five-man starting roster. Mixwell will reunite with former G2 teammate Wassim “keloqz” Cista, but it’s important to note that both were subbed out for each other twice early in G2’s 2022 VCT campaign. Keloqz competed with Heretics for the rest of 2022 after transferring there from G2 in February, and it will be noteworthy to see if the two will play together on Heretics.

Mixwell will also reunite with a former CS:GO teammate in Christian “loWel” Garcia Antoran. The two Spanish players played alongside each other briefly on Movistar Riders for roughly half a year between 2018 and 2019. Both players moved on from CS:GO to VALORANT in 2020.

Mixwell is the first member of the former G2 roster to sign with a new team, following G2’s release of the entire division earlier today. G2 was likely to part ways with its EMEA roster with the organization planning to acquire partnership in the Americas league and pick up the XSET players and staff, but the controversy surrounding former owner Carlos Rodriguez led to G2 not acquiring partnership.

The remainder of the Heretics roster is still yet to be determined. Heretics as an organization won First Strike for EMEA in 2020 and retained a competitive presence early on in VCT 2021, but struggled to stay competitive for the rest of 2021 and in 2022. The team will debut, along with the rest of the 30 partnered teams around the world, at the VCT 2023 kickoff event in Sao Paulo, Brazil in February.