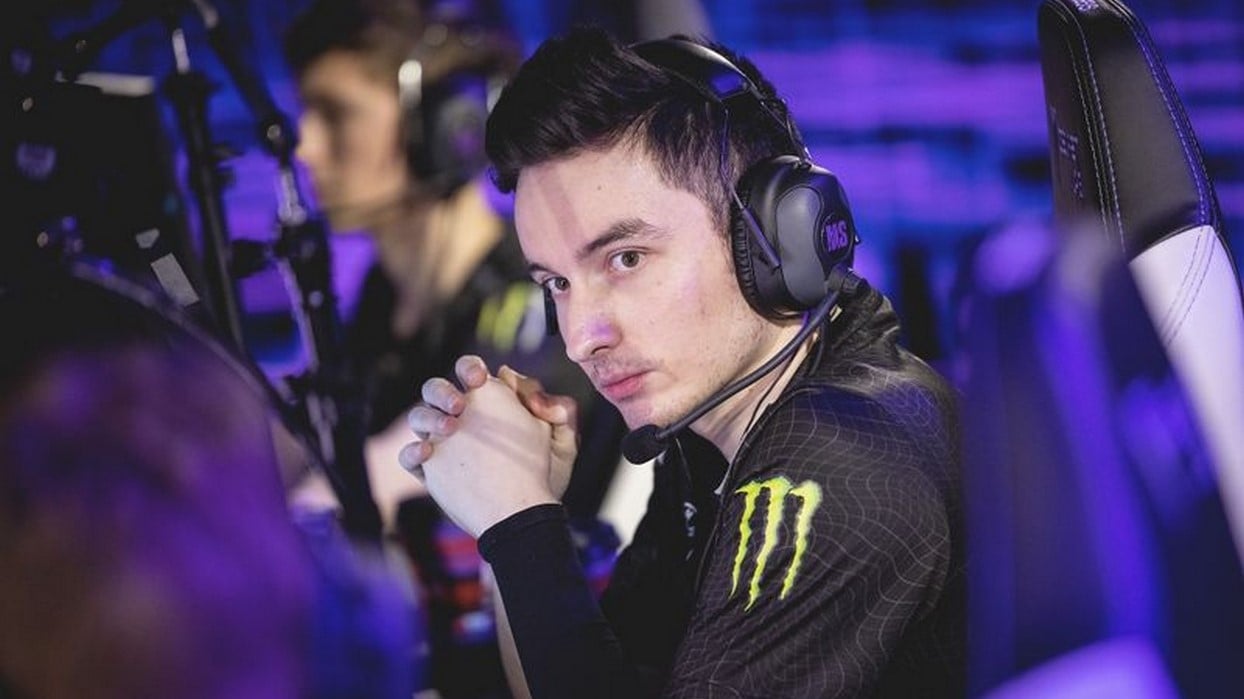 French VALORANT player Enzo Mestari has been moved to Fnatic’s inactive roster today after the organization secured a spot in the EMEA partnership league yesterday.

Enzo is the second player to make his way to the bench after James “Mistic” Orfila announced his benching yesterday. Both players have been allowed to explore their options heading into 2023 and are looking to play for a partnered team.

“My ambition is to lift trophies and I will work relentlessly for it,” Enzo said on Twitter. “I know I can bring a lot of value as a co-IGL or IGL, and want to use my experience to help the team grow in the long run. I am a very versatile player and can provide the leadership, discipline, and structure a team needs to perform. I am proud of what we have achieved this year, I have learned so much and I am grateful to have met these amazing people. Fnatic has been the most competitive time of my career so far and I am determined to go even further.”

Enzo initially joined Fnatic on loan from Alliance in March 2022 as an emergency substitute for Andrey “BraveAF” Gorchakov at VCT Masters One Reykjavík and was fully acquired in May. During his stint with Fnatic, the French player most notably helped them come in fourth place in VCT Masters Two Copenhagen in July and earn a top-six finish at VALORANT Champions 2022.

With both Enzo and Mistic allowed to explore different opportunities for 2023, Fnatic’s lineup has been depleted to Jake “Boaster” Howlett, Nikita “Derke” Sirmitev, and Emir Ali “Alfajer” Beder. The organization will likely try to round out the roster with some big names for the first year of the VCT partnership league.