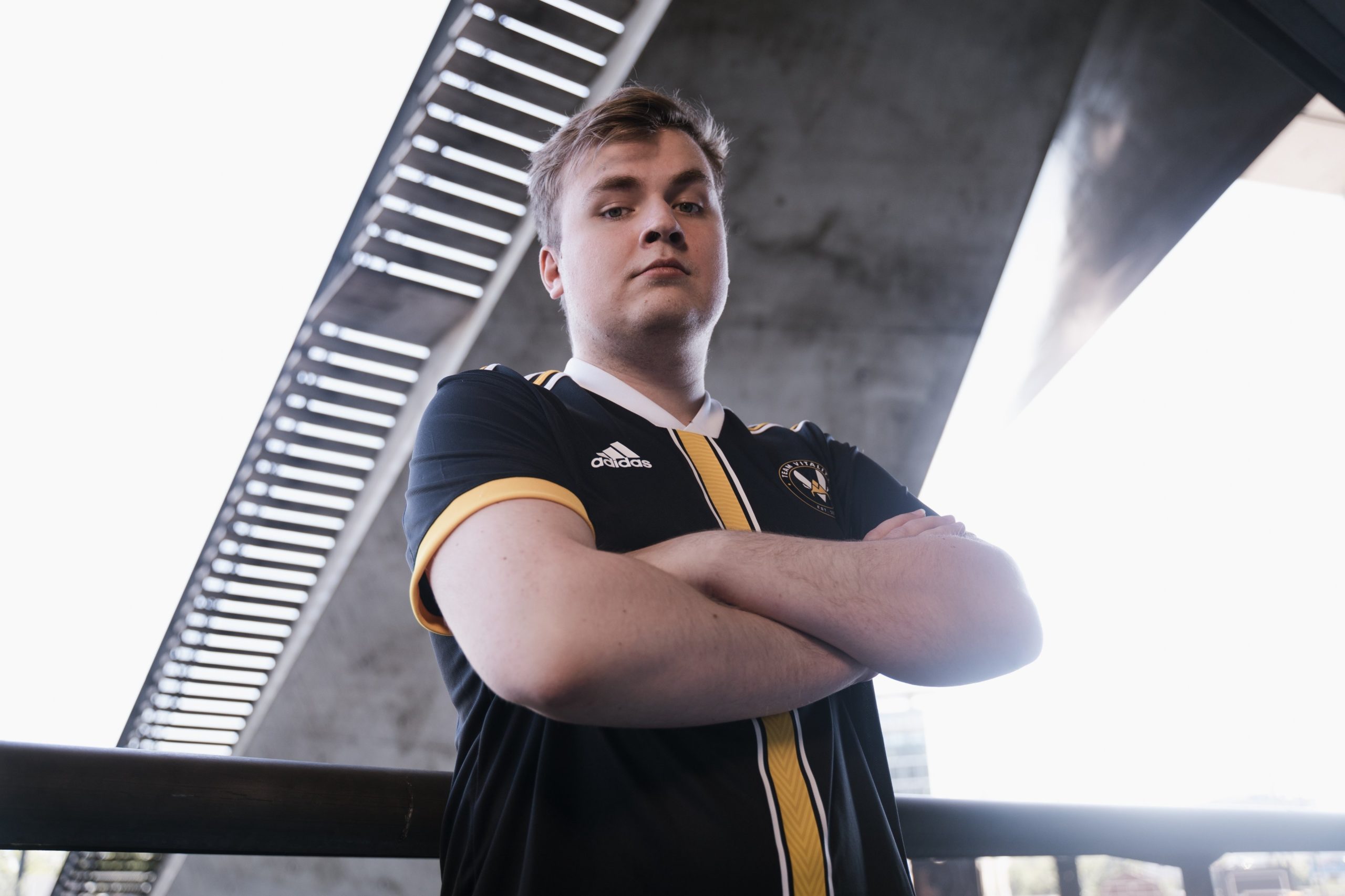 One era ends as another begins for the Team Vitality VALORANT camp with the organization set to join the top-tier VCT EMEA league beginning in 2023 as a full-time partner.

With the team moving up to the big leagues on a permanent basis, the time has come for Vitality to say goodbye to the French VALORANT Regional League (VRL) as well as the majority of the lineup they competed with in 2022.

In a press release sent out today, Vitality announced that it was “time to close the VRL chapter of our organization,” indicating that it will not be competing in VRL France: Revolution next year. As confirmed by a member of the VALORANT Esports team, the VRLs will be a part of the tier-two Challengers ecosystem next year, which will feed into the new Ascension tournaments that will determine which teams receive two-year promotion windows into the top global leagues.

With the move up into the EMEA VCT league, Vitality is also planning to construct a new roster. Today, the org announced the release of three members of its past year’s roster: Joona “H1ber” Parviainen, Kamil “baddyG” Graniczka, and its lone French player Nathan “nataNk” Bocqueho.

That trio along with Jokūbas “ceNder” Labutis and former world champion IGL Santeri “BONECOLD” Sassi, who are reportedly staying with Vitality next year, won the VRL France: Revolution league this past year and reached the grand final of the VRL 2022 Finals, falling in five maps to fellow VCT 2023 team FUT Esports out of Turkey.

Vitality reportedly has ambitious plans for its 2023 roster. The organization is set to sign former OG LDN UTD duo Michał “MOLSI” Łącki and Tomas “Destrian” Linikas, as well as Karel “Twisten” Ašenbrener from BIG, according to a report from Alejandro “anonimotum” Gomis of BLIX. The organization announced the signing of coach Salah Barakat from OG just a couple of weeks ago.

Vitality is expected to compete, along with all 30 partnered VCT teams, at the VCT 2023 Kickoff event in Sao Paulo, Brazil, in February 2023.