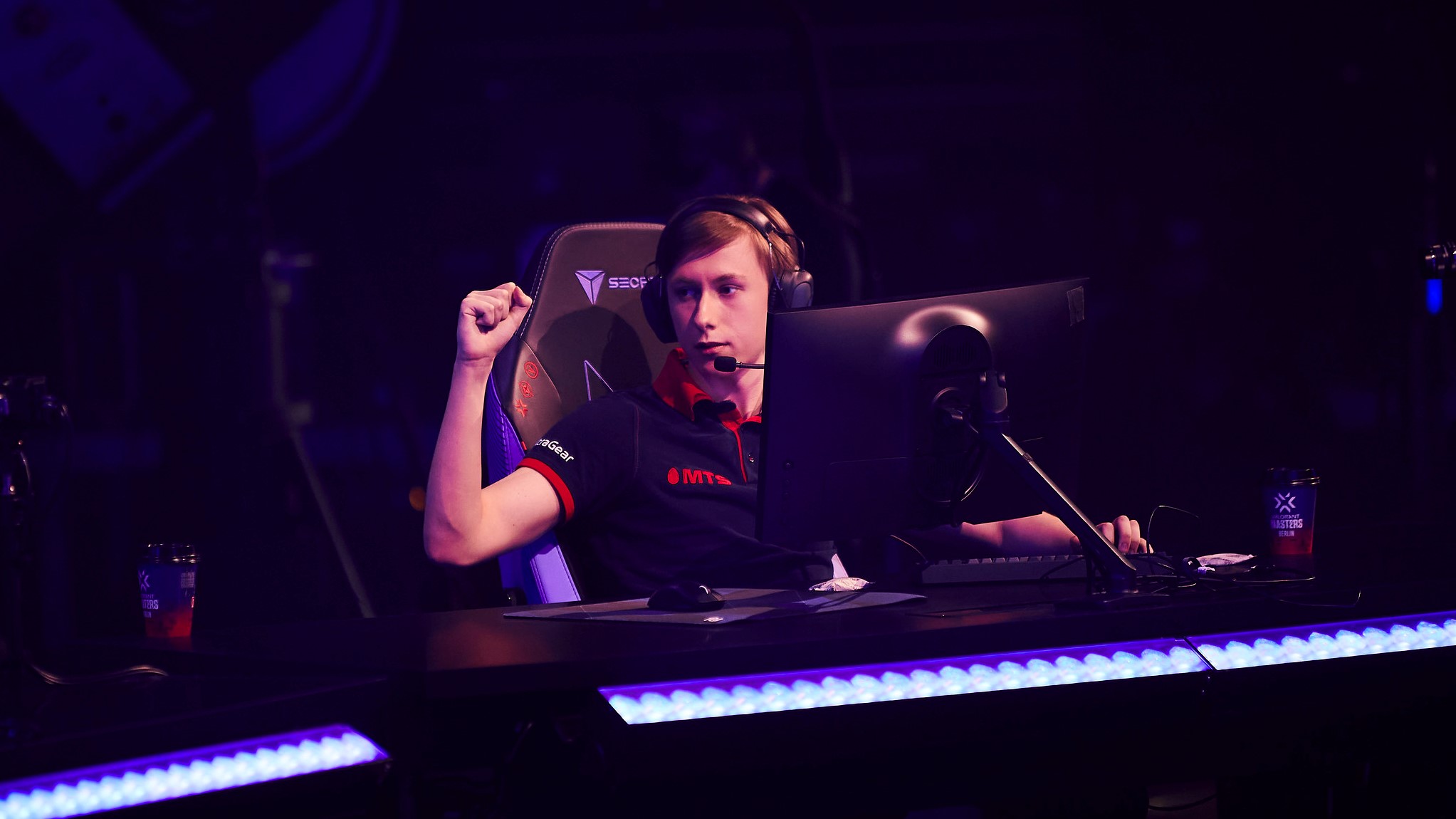 VALORANT’s offseason is already in full swing, with roster changes not losing any steam as we slowly approach the beginning of the regular season. With the teams making their final picks ahead of 2023, Fnatic revealed Timofey “Chronicle” Khromov is joining for the upcoming season.

Chronicle began his professional VALORANT career in June 2020 with FishkaVTom, a Russian team who didn’t find much success.

But Chronicle spent the majority of his career with Gambit Esports, a team who has repeatedly proved itself on an international stage and won several titles in 2021.

Before joining Fnatic, Chronicle—from March to September 2022—was playing under the M3 Champions banner. This Russian team, without an organization, came into reality following the Russian invasion of Ukraine earlier this year. Although staying strong in the eyes of adversity, the team only secured the second spot in VCT 2022: EMEA Last Chance Qualifier.

All in all, Chronicle, who almost always frags out, no matter the agent he’s playing or the team’s overall performance, will definitely be a great asset to the Fnatic team. On top of that, he can easily help them find more success than in previous years with his incredibly large agent pool that somehow manages to surprise us.