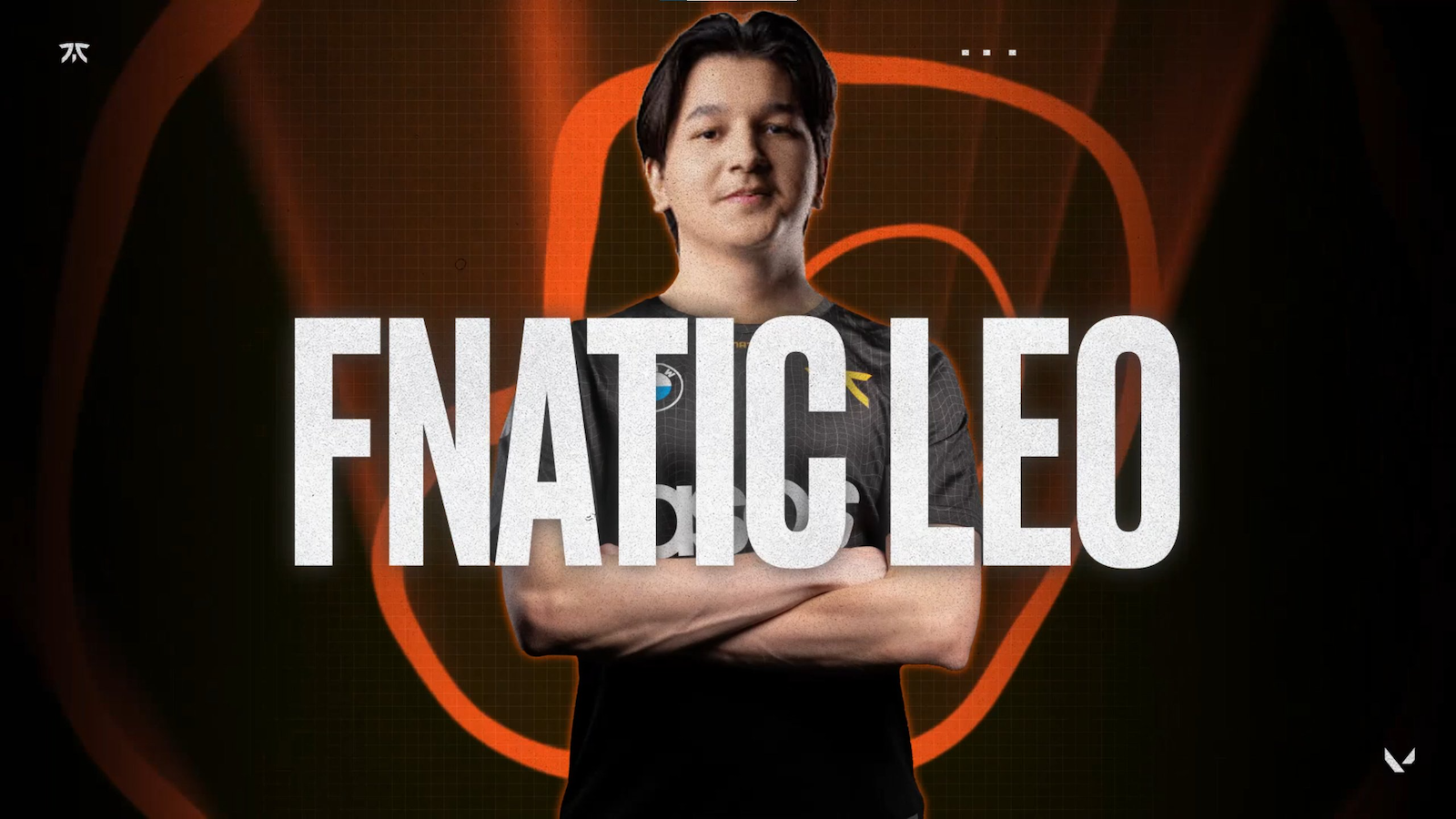 Fnatic’s VALORANT roster has been bolstered with the newest addition of the former Guild Esports player, Leo “Leo” Jannesson.

Fnatic’s newest player will be taking one of the spots left vacant after the removal of James “Mistic” Orfila and Enzo “Enzo” Mestarion from the international roster. The squad was one of the stronger performing teams during the recent VALORANT Champions 2022.

Fnatic confirmed the move on Twitter on Oct. 16 with a message praising the former “legend” and sharing their excitement in bringing the Breach and Sova main into the roster.

Fnatic blasted through all the stages before the playoffs, eventually losing to the Korean DRX roster in the lower-bracket playoffs. They were eliminated before they got close to seeing the $300,000 top prize, but they left with a respectable $60,000 in winnings.

This seems to be a step up for Leo after his prior squad failed to make it through the qualification stages before the VALORANT Champions 2022 tournament. Guild Esports struggled in the Champions Tour EMEA: Last Chance Qualifier, losing to NAVI and then eventually being eliminated by OG in the lower bracket.

The last spot on the Fnatic roster is still undecided. The international VALORANT squad is number two in the European squad rankings at the moment, according to VLR.gg.