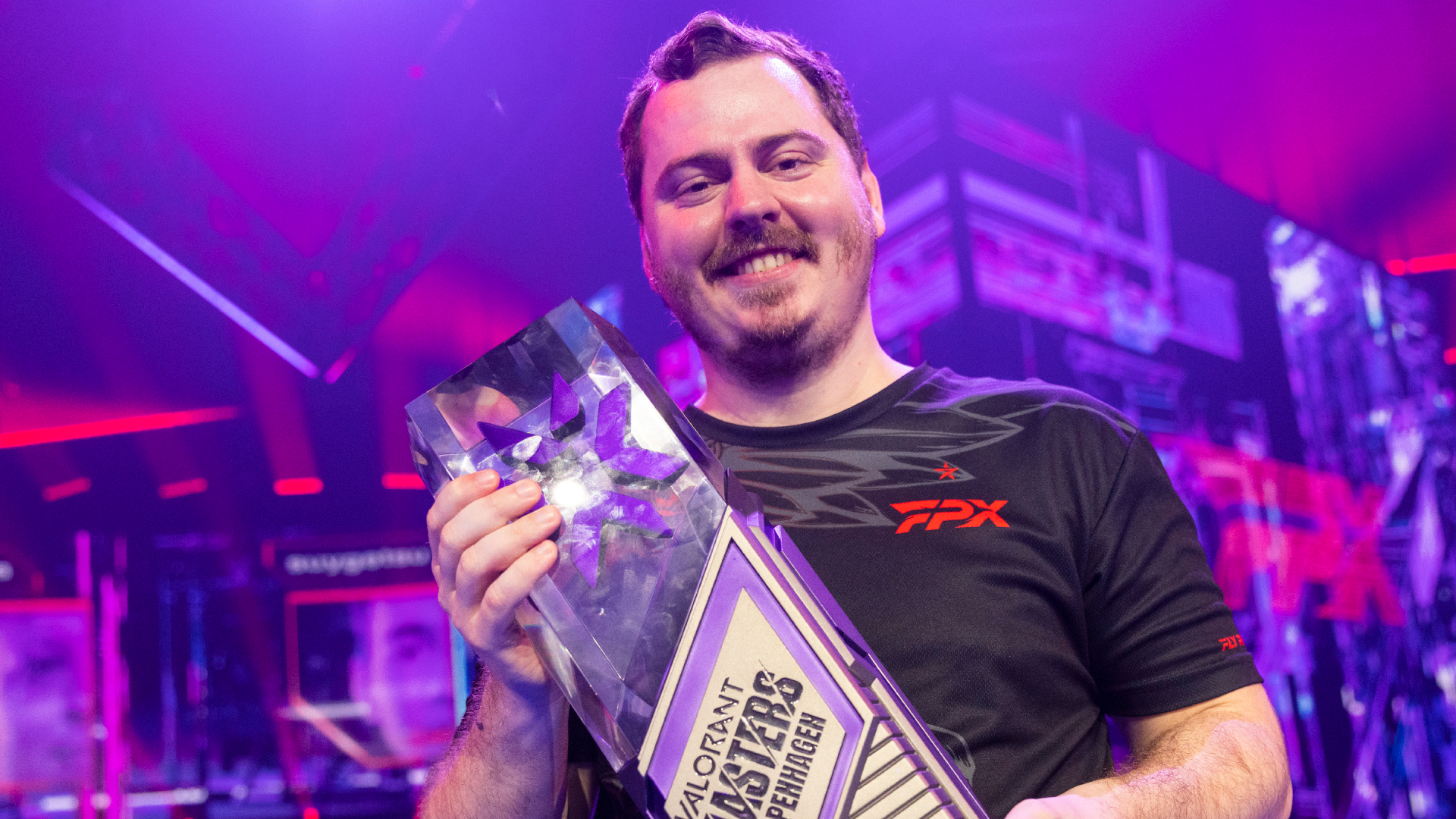 CIS organization Natus Vincere has signed one of the best VALORANT cores in Europe.

NAVI, picked as one of the few teams to partner with developer Riot Games to compete in the EMEA international league, has signed Dmitry “SUYGETSU” Ilyushin, Pontus “Zyppan” Eek, Kyrylo “ANGE1” Karasov, and Andrey “Shao” Kiprsky from FunPlus Phoenix.

NAVI is led by coach Erik “d00mbr0s” Sandgren, who has been a part of the FPX team since August 2020.

FPX were one of the most successful teams in Europe. Earlier this year, they finished first at VCT Masters in Copenhagen, Denmark. The team managed to take down Paper Rex 3-2 in the grand final of the tournament.

But FPX failed to keep up the momentum going into the final tournament of the year, Champions, which concluded in September. FPX lost to teams such as XSET and DRX, the latter of which knocked out FPX in the third round of the lower bracket.

But FPX have been a household name in Europe, with former CS:GO player ANGE1 leading the side in-game. The loss of ardiis is yet to be felt, however, since he was considered one of the best players for the team.

NAVI is set to compete in the EMEA international league, which will begin next February with a kick-off tournament held in São Paulo, Brazil.