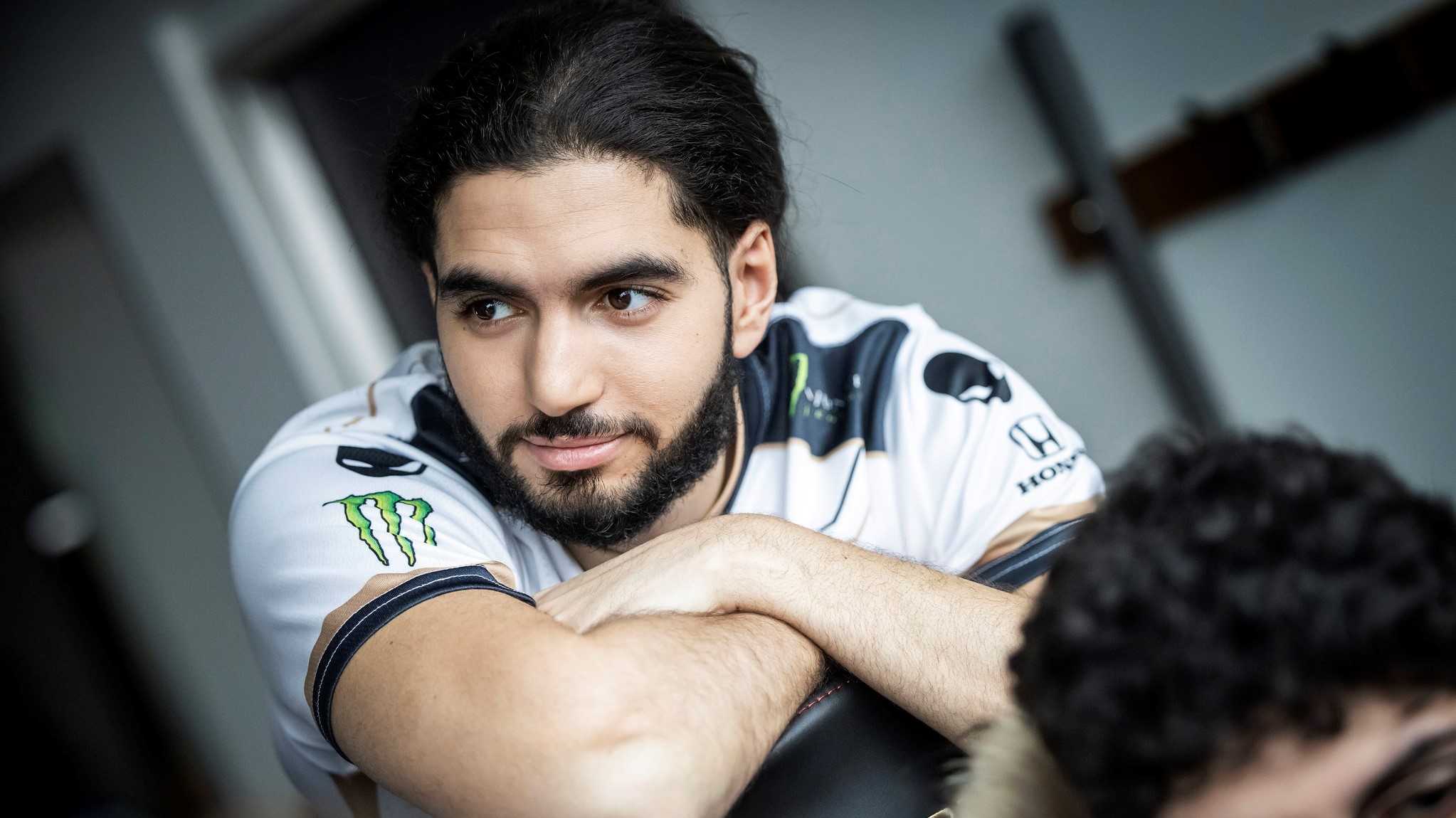 No more one taps for Team Liquid because the organization has released Adil “ScreaM” Benrlitom from its VALORANT roster.

ScreaM has been linked with a move away from Liquid for weeks as the organization looked to replace multiple players on the VALORANT roster during the offseason. He, alongside his brother Nabil “Nivera” Benrlitom, was last reported to be in discussions to join the French organization Karmine Corp, according to a report by neL in September.

Nivera and ScreaM were shopped to organizations as a package since both players wanted to stick together.

Team Liquid is set to replace Nivera alongside ScreaM but the organization is yet to announce his departure. The organization is set to sign former M3C players Ayaz “nAts” Akhmetshin and Igor “Redgar” Vlasov to the roster alongside former Guild player Saif “Sayf” Jibraeel, as reported by Dot Esports.

Newcomer Dmitriy “dimasick” Matvienko will not be a part of the starting roster to make way for the trio, according to the report. Both Elias “Jamppi” Olkkonen and Dom “soulcas” Sulcas will remain on the roster.

ScreaM, known as one of the most iconic FPS players of all time, had been a part of the roster since 2020. He was signed alongside the rest of the ‘Fish123’ team, who had dominated the EMEA region alongside G2 at the time.

With the move, Soulcas is the only remaining player from the Fish123 roster to be retained.