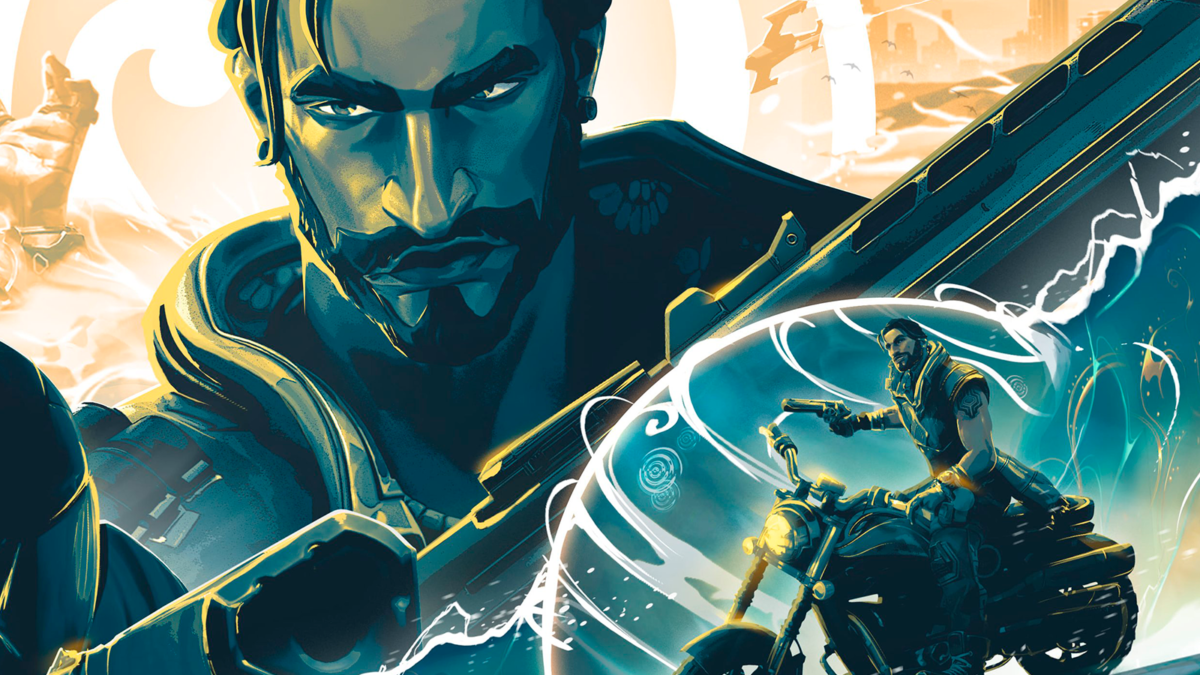 Even if players start their VALORANT journey casually playing only a few normal matches a day, it’s almost inevitable to find yourself queuing up for ranked matches to put your skills to the test against other players.

VALORANT’s ranked mode is the perfect place to see how you stack up against the competition and a great way to improve over time. As you get better at the game, you’ll slowly start climbing the ranked ladder and start facing better players. Since the competition will get tougher, you’ll also need to practice on the side to keep with your skill bracket.

There’s no need to stress over your rank, however. There will always be a chance to start fresh with each season. Unlike League of Legends, VALORANT labels its seasons as “Acts.” Acts make up Episodes, and each Episode contains three Acts. With each Act, Riot Games adds more content to the game ranging from new maps to agents. Each act also includes a fresh battle pass full of rewards to earn.

Here are all the start and end dates for VALORANT seasons.

On average, each season lasts around two to three months, but there can always be exceptions. Riot usually throws other events throughout each season, like seasonal events or festivities that are connected to VALORANT’s lore bringing new content to each season. Aside from focusing on increasing your rank, you can also finish each Act’s battle pass for cosmetic items.