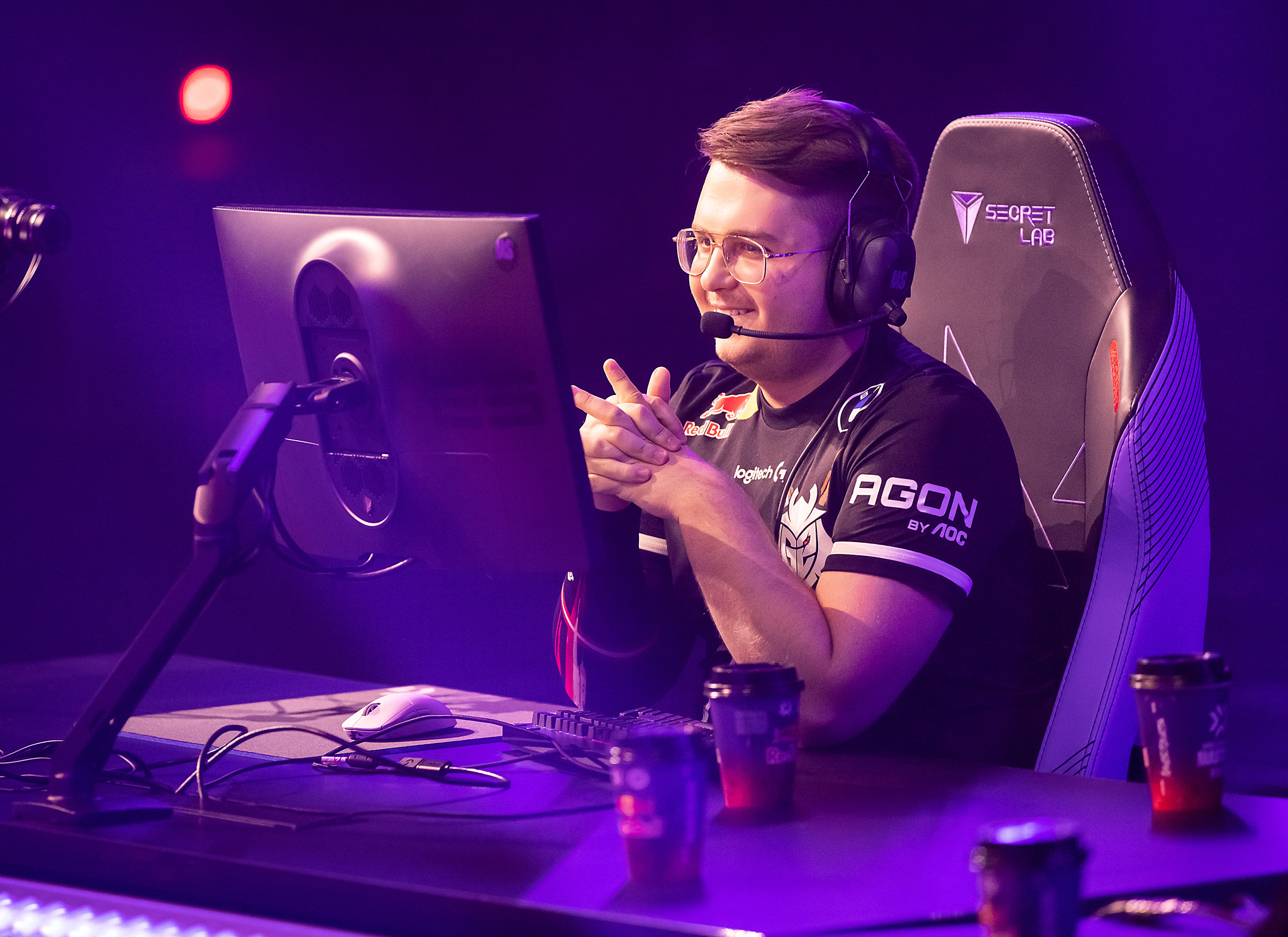 On what’s already been a busy day for partnered EMEA VALORANT teams, Giants Gaming is adding to the excitement building up for VCT 2023 with the official announcement of its starting roster.

G2 had been planning to move to the Americas league for 2023, meaning both nukkye and hoody were going to be available regardless of the Carlos Rodriguez and Andrew Tate controversy eventually costing G2 a VALORANT partnership spot. NAVI also made Cloud available as the organization pursued a stacked roster of the former FPX core and former world champion cNed. Rhyme, a European player who played in NA for Gen.G this past year, left before Gen.G left NA for the Pacific league.

The G2 core joining Giants will bring a wealth of international LAN experience to the Giants team. Fit1nho will take on the primary duelist role, rhyme will be in-game leader and controller, Cloud will be the primary initiator, hoody will play the sentinel role, and nukkye will fill the flex role.

While almost all the teams in the Americas and Pacific leagues have announced their full rosters, half of the teams in EMEA have still not finalized their teams. Liquid, Vitality, Karmine Corp, Heretics, and KOI have not confirmed their respective rosters, and both NAVI and Fnatic only finalized theirs yesterday.

All 30 partnered teams will compete at the VCT 2023 Kickoff event in Sao Paulo, Brazil in February.