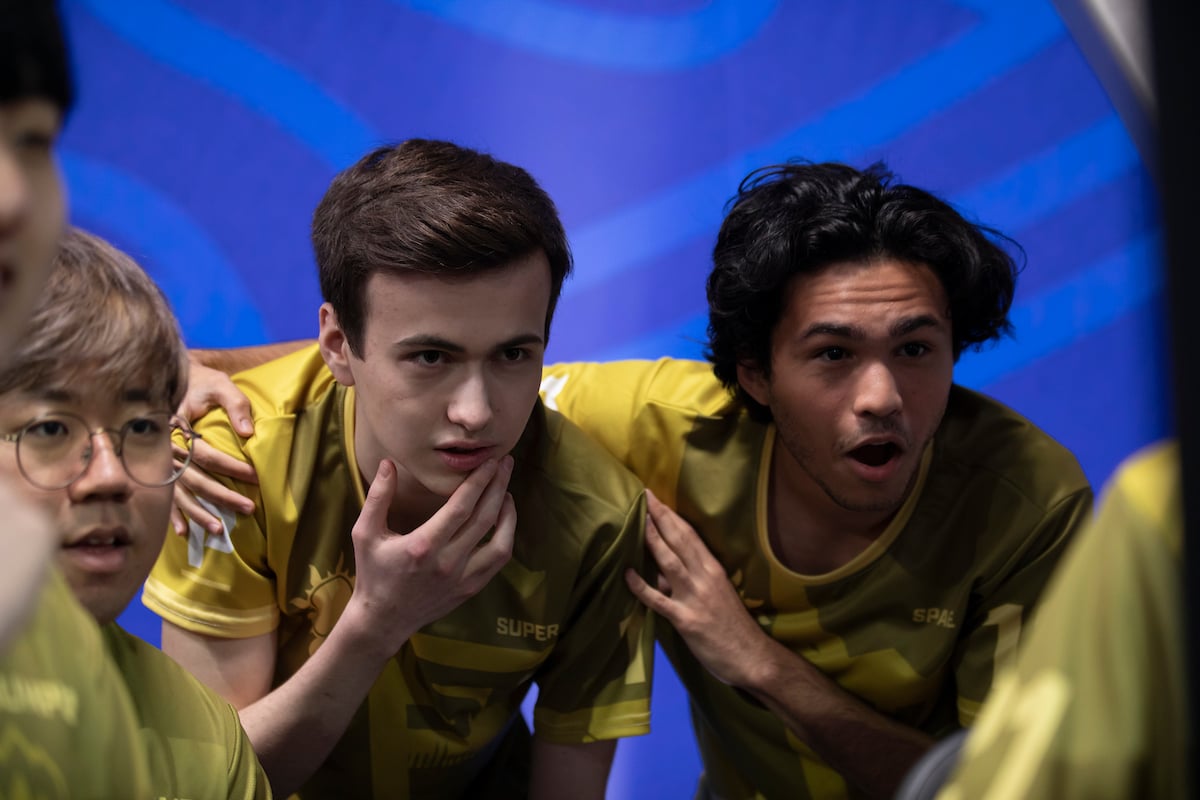 As soon as the confetti erupted at the 2019 Overwatch League Grand Finals, the wild offseason began for fans and organizations. Over the past few months, dozens of players, coaches, and staff members have been hired, fired, and transferred across teams and time zones.

With the 2020 Overwatch League season set to start Feb. 8, the dust is finally starting to settle. Every team in the league submitted their roster to league organizers on Nov. 15. The chaos of the offseason is far from over, though. Multiple signings and retirements have yet to be announced to the public.

Most teams have the bulk of their rosters confirmed. With that in mind, let’s take a look at the best offseason decisions teams have made so far.

The 2019 season was a rough one for the Houston Outlaws. After the Outlaws’ ownership organization struggled financially, Immortals Gaming Club (IGC) stepped in to purchase OpTic Gaming’s teams. Before this acquisition, the Outlaws did their best with a shoestring budget and a lack of key staff members. After months of stalled buyouts from other investors, the Houston Outlaws confirmed they’d been acquired by the Beasley Media Group.

The team hasn’t wasted Beasley’s investments. The best coaching decision of the entire offseason may go to Houston for picking up former Vancouver Titans assistant coach Harsha Bandi as their new head coach. After Harsha arrived, the Outlaws began racking up impressive roster and staff acquisitions.

João Pedro “Hydration” Goes Telles of the Los Angeles Gladiators and Jeffrey “Blasé” Tsang of the Boston Uprising, both known for their deep hero pools, were added to the Outlaws’ DPS lineup. For a team that has long struggled with DPS adapting to changing metas, the damage duo could be lifesavers. That same issue plagued their off-tank specialists, who are now joined by Kim “MekO” Tae-hong from the New York Excelsior.

Some teams have made small changes during the offseason, opting to go another round in 2020 with their existing roster. The Los Angeles Gladiators are not that team. They’ve focused on revamping the majority of their 2019 roster by enticing proven Overwatch League talent to take up the purple mantle. These veteran players will serve as anchors for the Overwatch Contenders players the Gladiators are bringing into the fray.

Los Angeles pulled no punches, acquiring proven talent from other teams almost immediately after the 2019 season ended. Off-tank Indy “SPACE” Halpern came over from the Los Angeles Valiant while Son “OGE” Min-seok was acquired in a trade from the Dallas Fuel. By re-acquiring former Gladiator Aaron “Bischu” Kim, the Los Angeles Gladiators built an all-star tank lineup that may be the most fearsome in the league.

Former London Spitfire star DPS Kim “Birdring” Ji-hyuk now anchors the damage dealers after the departure of the entire 2019 Gladiators DPS line. While the Gladiators took no chances stocking their tank line with veterans, they’re willing to bet on new talent for the rest of their team. DPS Chris “MirroR” Trinh from Uprising Academy and main support Nolan “Paintbrush” Edwards from Revival are two Overwatch Contenders stars the Gladiators have taken a chance on.

With a stacked team, the only issue for the Los Angeles Gladiators may be fan retention after many of their star players scattered to other teams. Finnish support duo Benjamin “BigGoose” Isohanni and Jonas “Shaz” Suovaara are the only Gladiators held over from the 2019 roster. Tank substitute Lee “Panker” Byung-ho remains on a two-way contract with Gladiators Legion.

After a disappointing first season in the Overwatch League, the Paris Eternal decided they needed more than just a simple makeover. Of all the teams making changes this offseason, Paris has most radically changed the makeup of their roster.

Kim “SP9RK1E” Young-han, a star DPS of Overwatch Contenders Korea team Element Mystic, was the first roster addition to the team this year. While SP9RK1E can’t play until May 2020 due to his age, his addition led to a slew of important signings. Element Mystic head coach Yun “Rush” Hee-won became the Paris Eternal’s head coach and brought Element Mystic players Jung “Xzi” Kihyo and Choi “Hanbin” Hanbin with him.

The addition of Korean Contenders players isn’t what makes the Paris Eternal’s 2020 season plan a good one. The team has managed to add talented players and coaching staff to fill in the least successful parts of their initial roster while maintaining the European anchors of the Eternal. DPS Terence “SoOn” Tarlier, main support Harrison “Kruise” Pond, and four of their European teammates remain on the Paris Eternal.

A key issue for many mixed rosters in the Overwatch League is language. While this will likely still be an issue for the Paris Eternal, the team already has experience bypassing this hurdle. All of the remaining European Eternal players speak upwards of three different languages; for all but one of them, English isn’t their first language. This mutual experience of training under an umbrella of native languages may help team synergy and lead to much more success than Paris saw in 2019.

If the Paris Eternal is focusing all their energy on incorporating Korean talent, the Toronto Defiant is trying to do the same with English talent. In 2019, the Toronto Defiant began as a team made entirely of Korean players. As the season went on and English-speaking players were added, the Defiant seemed to be the epitome of a successful mixed-roster model. Toronto seems to be building off that success by acquiring homegrown and European talent.

After releasing the majority of their roster, the Defiant began anew by adding Canadian players already within the Overwatch League. Brady “Agilities” Girardi of the Los Angeles Valiant and Lane “Surefour” Roberts of the Los Angeles Gladiators were added alongside Toronto native Liam “Mangachu” Campbell, creating a majority-Canadian DPS lineup.

Ironically enough, the Toronto Defiant also picked up former Paris Eternal head coach Félix “Féfé” Munch and Paris Eternal manager Alban “Albless” de la Grange. The offseason has led to the two teams trading ideologies. Only the 2020 season will be able to determine the success of either route of roster-building.

If it ain’t broke, don’t fix it. The 2019 Overwatch League champions have been one of the quietest during the offseason; their only roster move was releasing Nevix to the Toronto Defiant. After winning the Grand Finals, NRG Esports CEO Andy Miller talked at length about creating the Shock roster and that they’d “built a dynasty.” With that kind of faith in a team, the San Francisco Shock management has made the right choice in not changing a single thing.