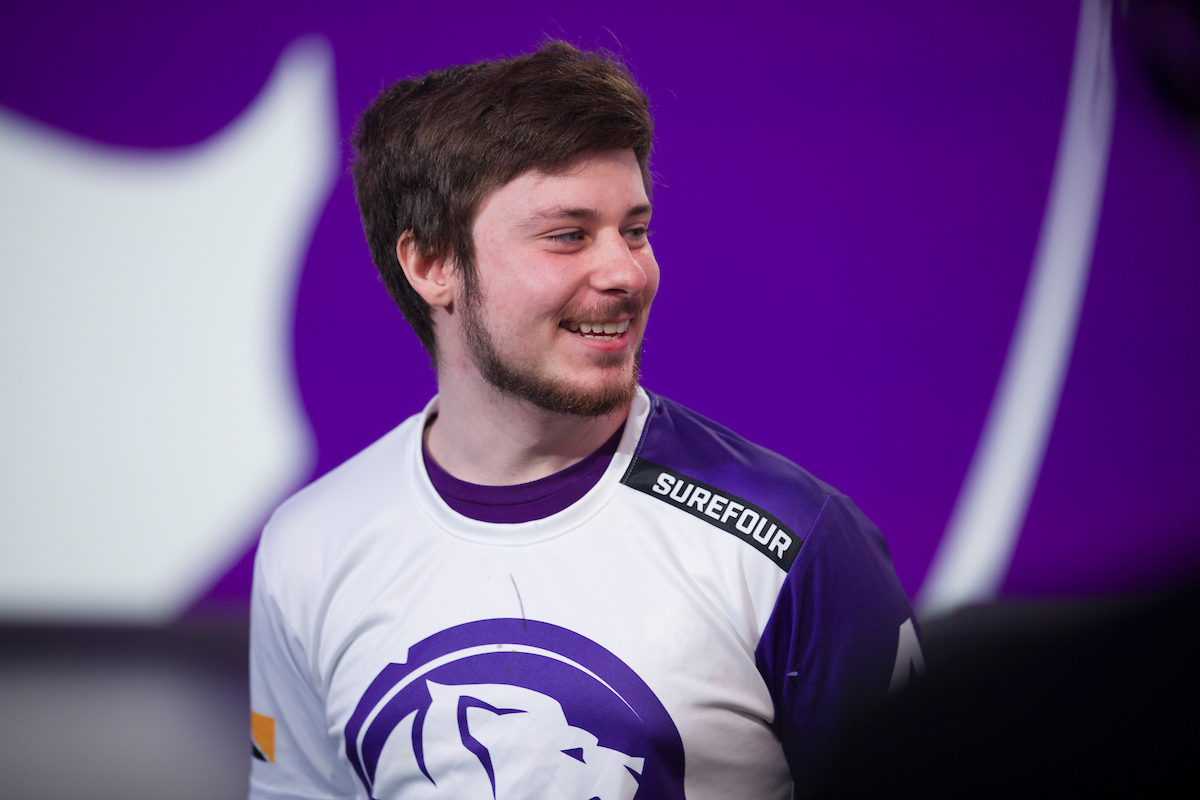 DPS Lane “Surefour” Roberts is celebrating his birthday today by joining a new Overwatch League team. The DPS star has signed with the Toronto Defiant ahead of the league’s 2020 season, the Canadian team announced today.

Surefour played for the Los Angeles Gladiators throughout the league’s inaugural season and stayed with the team the following year. The Gladiators reached their second season playoffs this year but were knocked out of contention by the San Francisco Shock.

Toronto have stayed busy this offseason by rebuilding their roster from the season two. Since the end of the season, the Canadian team dropped the majority of its roster save for three players: support Park “RoKy” Joo-seong, DPS Andreas “Logix” Berghmans, and DPS Liam “Mangachu” Campbell. Additionally, the Defiant welcomed support Park “KariV” Young-seo, DPS Brady “Agilities” Girardi, and main tank Adam “Beast” Denton for the upcoming season.

With Surefour’s addition to the team today, the Toronto Defiant have seven players signed for the 2020 Overwatch League season. The team will have until the Nov. 15 deadline to meet the minimum requirement of eight players signed.

The Overwatch League returns for season three on Feb. 8. The Toronto Defiant will face off against the Paris Eternal for the first match of the season, hosted by the New York Excelsior.