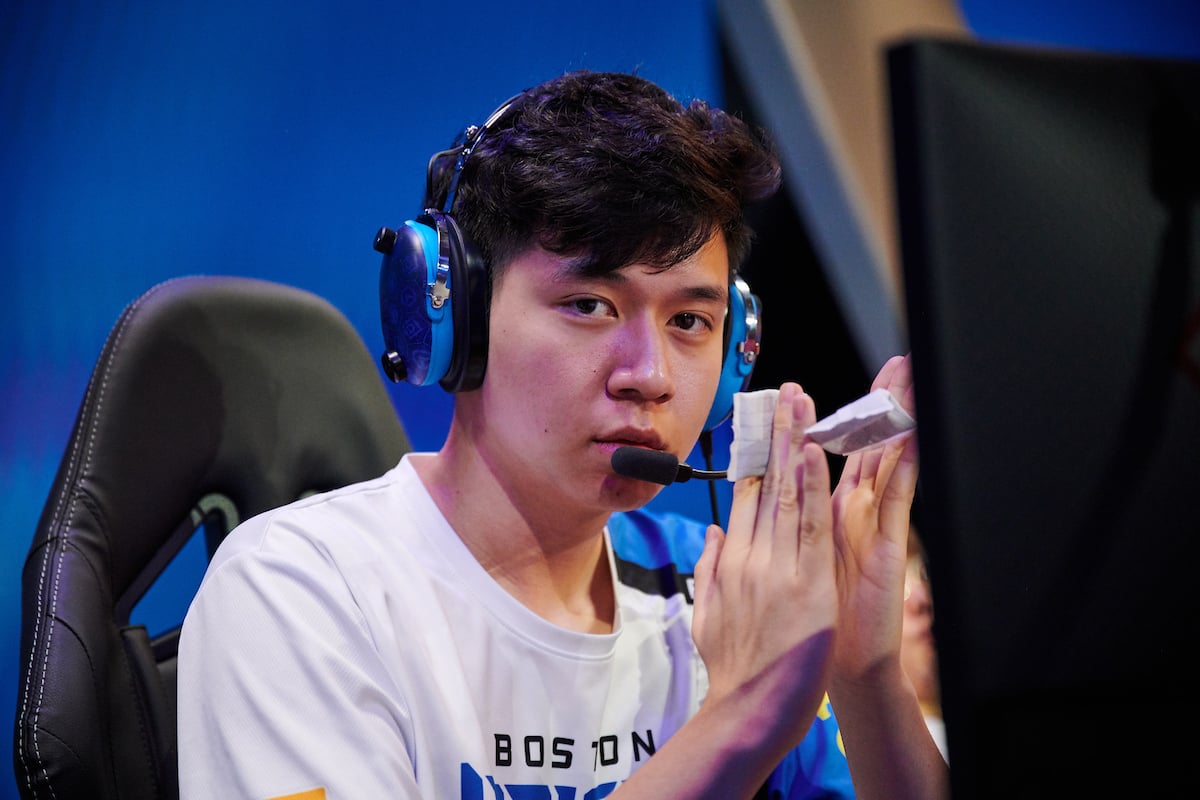 One more cowboy is on his way to Houston. The Houston Outlaws have acquired DPS Jeffrey “Blasé” Tsang from the Boston Uprising in exchange for “cash considerations,” the organization announced today.

Blasé was added to the Boston Uprising roster before the second season of the Overwatch League began. He was previously a DPS for the Los Angeles Gladiators’ Overwatch Contenders academy team, Gladiators Legion. Blasé is known for his ability to flex onto many different heroes, most notably Doomfist and Roadhog.

“He is a very talented player that will continue to grow and progress in ability as time goes on,” said Chris “HuK” Loranger, manager and president of gaming for the Boston Uprising.

Blasé is the second DPS player that the Outlaws have signed during the offseason after acquiring João Pedro “Hydration” Goes Telles from the Los Angeles Gladiators. He’s now the fifth DPS player signed to the Houston Outlaws. Some other Houston players, such as Dante “Danteh” Cruz, have made veiled comments suggesting the new additions won’t play DPS for the team.

This signing also means the Boston Uprising will have to announce some new additions soon. By trading Blasé, the Uprising only have three players signed to their roster after dropping six players earlier this week. They have until Nov. 15 to present a roster with a minimum of eight players to the Overwatch League.

Earlier this month, the Outlaws also acquired Harsha Bandi, former assistant coach for the Vancouver Titans, as a head coach. The Houston Outlaws will host two homestands during the 2020 Overwatch League season.