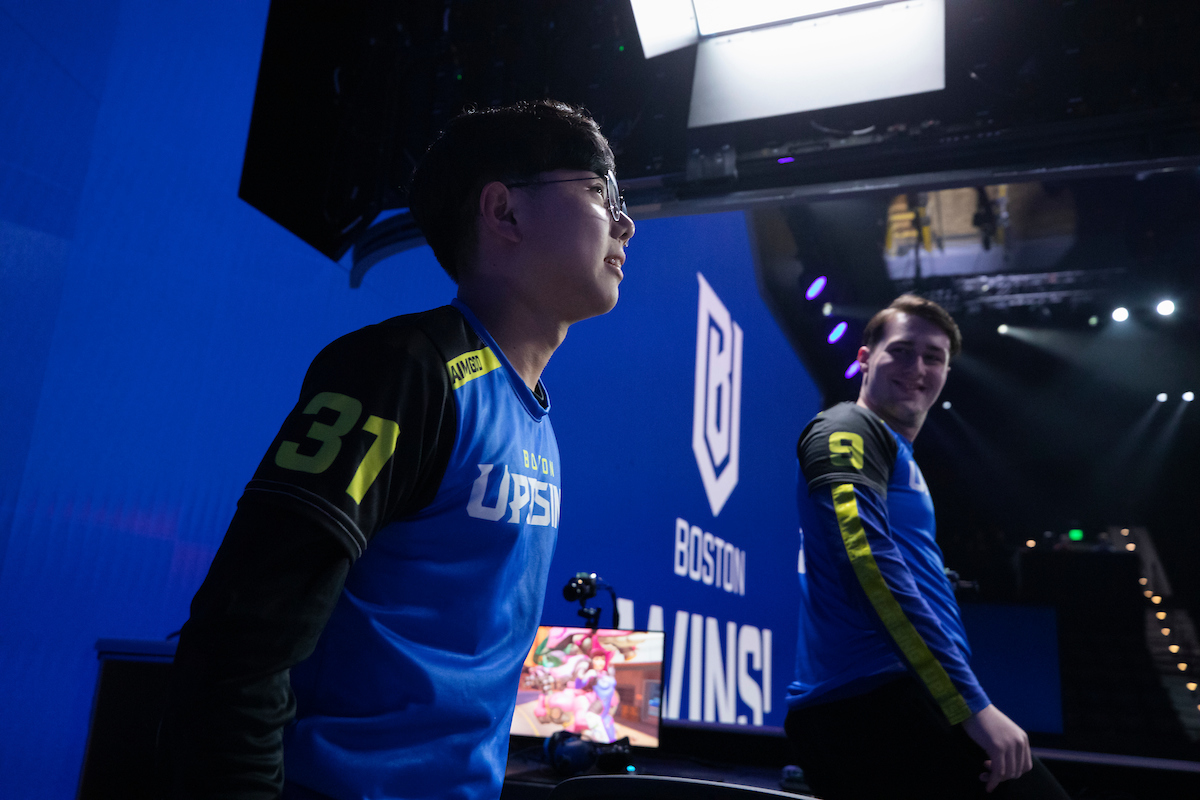 The Boston Uprising are cleaning house before the 2020 Overwatch League season. Six players from the team’s 2019 roster have been released, the organization announced today. These players include the team’s entire support line—starters and substitutes.

AimGod and Kellex have been a part of the Boston Uprising since the team’s inaugural season and are now free agents who can be picked up by any team in the league. Kellex is a former player for Team Singularity and has played main support for Team Denmark in the Overwatch World Cup for three years.

AimGod played flex support for Meta Bellum and made headlines during this season of the Overwatch League for seemingly disappearing from the team’s starting roster. No comment was ever given from the team or the league about his removal as a starter.

Stellar previously retired from professional Overwatch after playing for a short time on the Toronto Defiant. Finnish off-tank rCk was another midseason pickup for the Boston Uprising, having played for the Dallas Fuel during the second season of the league. He’ll be playing on Team Finland during the 2019 Overwatch World Cup.

The Boston Uprising roster changes wipe out the team’s entire support line. Flex support Persia joined the team after playing for Talon Esports in Pacific Overwatch Contenders. He joined the Uprising’s starting roster in AimGod’s place this season. Substitute support Alemao previously played with successful Contenders team Brazil Gaming House for two years. He was the only Brazilian player in the Overwatch League.

All teams in the Overwatch League must have a minimum of eight players signed to their roster by Nov. 15. For the Boston Uprising, this means they’ll likely be announcing some new additions within the next month.