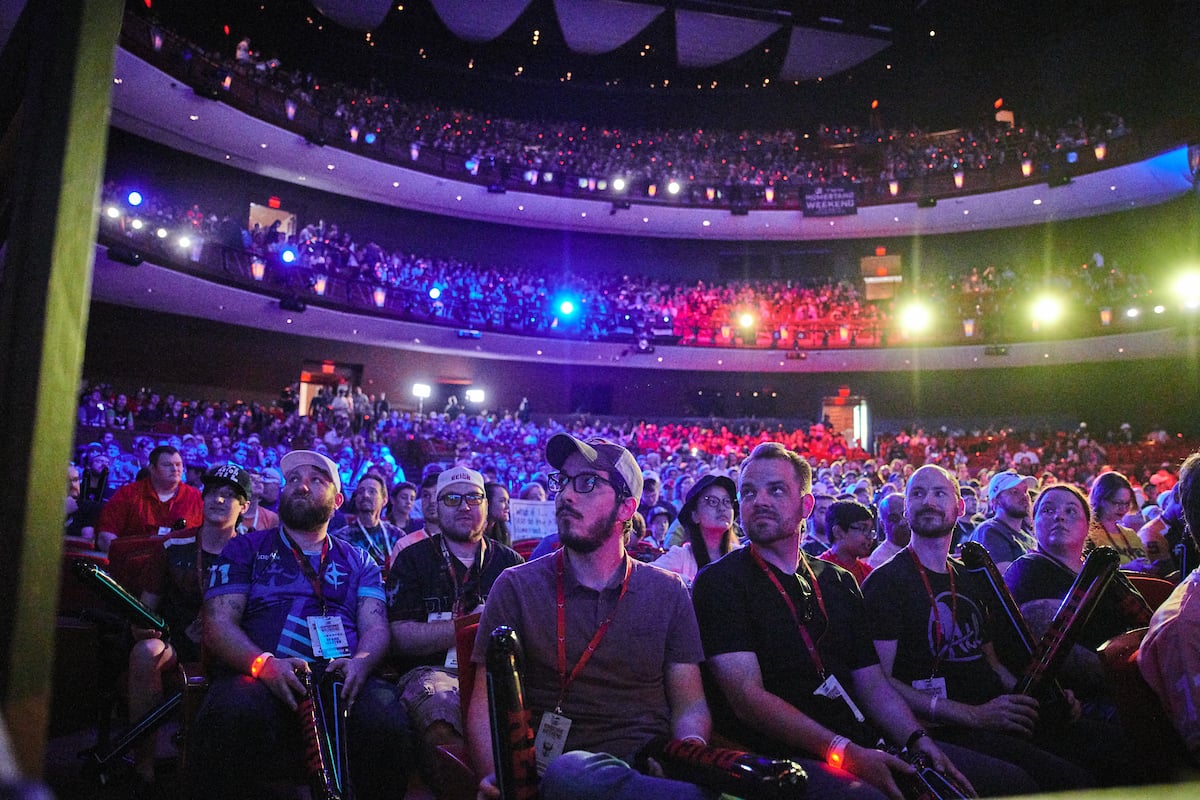 Each homestand will take place over two weekend days and a minimum of three teams will be invited to participate in games. Two teams will host homestands every weekend. The Overwatch League 2020 regular season begins Feb. 8 and ends Aug. 9. Tickets will go on sale for North American and European markets on Aug. 28; Chinese and Korean markets will have later ticketing dates.

For fans who are looking to plan around their favorite teams, we’ve got you covered. Each team is listed below and includes the dates of the homestands they’ll be hosting. Links to the team’s official Twitters and ticketing options are included. Venues are listed if they’ve been announced.