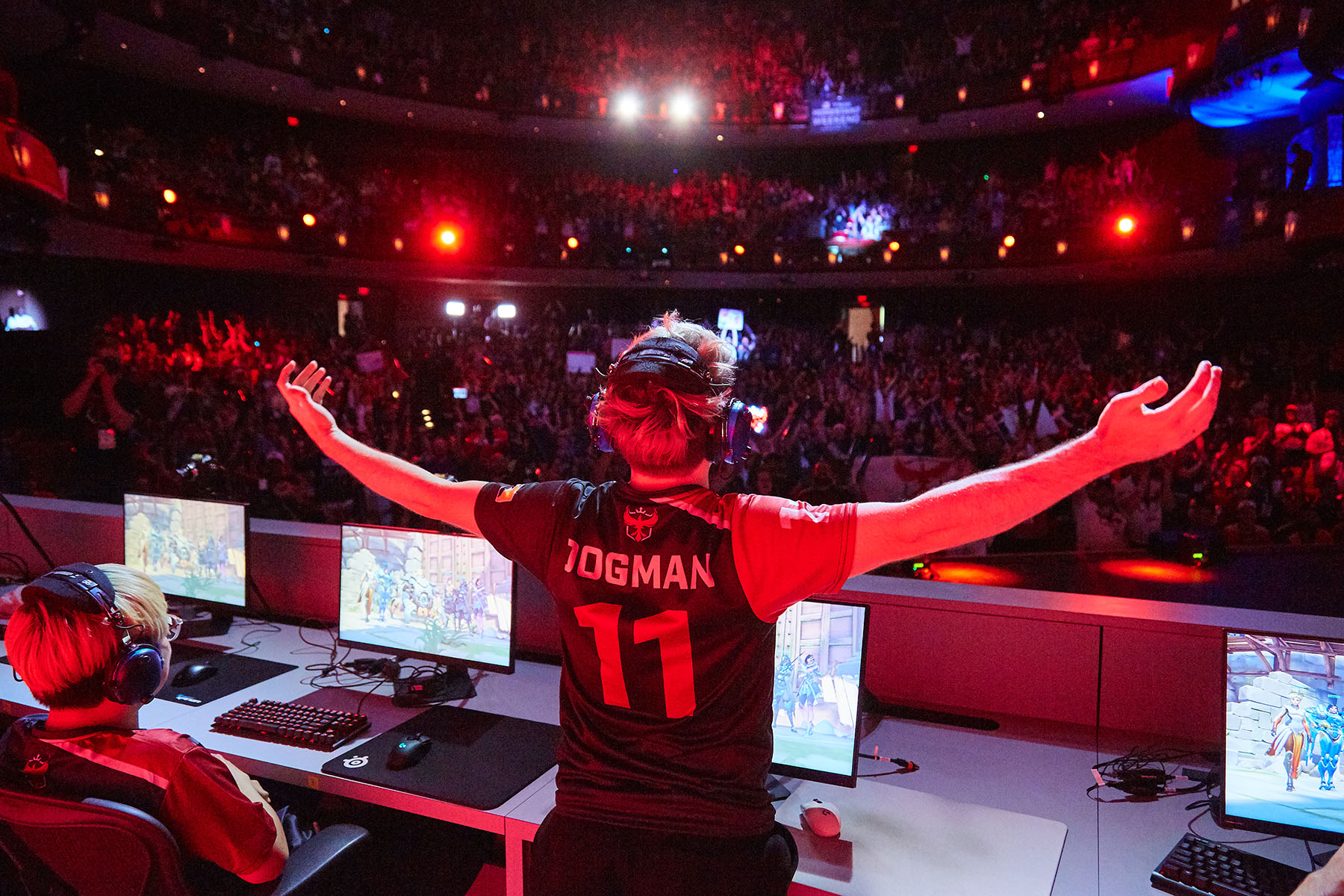 The Overwatch League began in 2018 with plans of localization, home games, and delivering the experience of a global esports league. Two years later, the league has revealed information about the 2020 season, which will see teams moving to their home cities and hosting games around the world.

Jon Spector, senior director of partnerships and competition for the Overwatch League, talked with Dot Esports to give fans more information about next year’s ambitious season.

For the 2019 season, the Overwatch League expanded its horizons beyond the Blizzard Arena in Burbank, California. Although they haven’t been regular occurrences, “homestand” games took place in Dallas and Atlanta, and one more is planned for the greater Los Angeles area in August.

The homestand events in Dallas and Atlanta were ultimately successful in bringing the Overwatch League experience to sold-out crowds in different parts of the country. “Next year, every match will look like that,” Spector told Dot Esports.

During the 2020 Overwatch League season, each team will host a minimum of two homestand events at their local arenas with a maximum of five events per team. These events will mimic the current homestand model, in which players travel to the city early in the week and play their matches on Saturday and Sunday.

“It’s a similar format to what we’ve done in Dallas and Atlanta and building on those successes,” Spector said. “In 2019, we had a couple of these homestand weekends… as tests and an opportunity to sort of learn and have players and staff and our team have a crack at what an event in Atlanta looks like, what an event in Dallas looks like.”

The Overwatch League is separated into two divisions, Atlantic and Pacific, with 10 teams in each division. While this was convenient when all of the teams were based in Los Angeles, traveling within such large divisions would create additional burdens. In 2020, teams will be relegated to a five-team division under the larger umbrella of a conference.

The former Atlantic Division, which held the Overwatch League’s only two European teams, will be split into two smaller divisions under the Atlantic Conference.

Since the Overwatch League has multiple teams from Eastern Asia, the Pacific Conference had to account for those travel concerns.

These smaller divisions will reduce the amount of time and money teams spend on traveling from their home bases.

“This is obviously a huge step forward for the league to go into the sort of full ‘home and away’ format,” Spector said. “Given the sort of magnitude of that challenge, one of the things that we’re focused on is, ‘How do you simplify travel and logistics where possible?’”

While the Overwatch League is facing a lot of big changes in the 2020 season, one of the things that isn’t changing is the overall structure of the season. Games will still run from February to August and each team will play 28 matches during the season, the same as in 2019. No additional expansion teams will be added in 2020 to give existing teams the chance to adjust to the homestand model.

Teams will be responsible for the selection of home venues, operating those venues, and engaging their local fan bases. More information on this is expected to be released in the coming months on a team-by-team basis. The goal, according to the league, is to eventually evolve this model into teams hosting more matches per year beyond the 2020 season.

You can learn more about the 2020 Overwatch League format in our full interview with Spector.