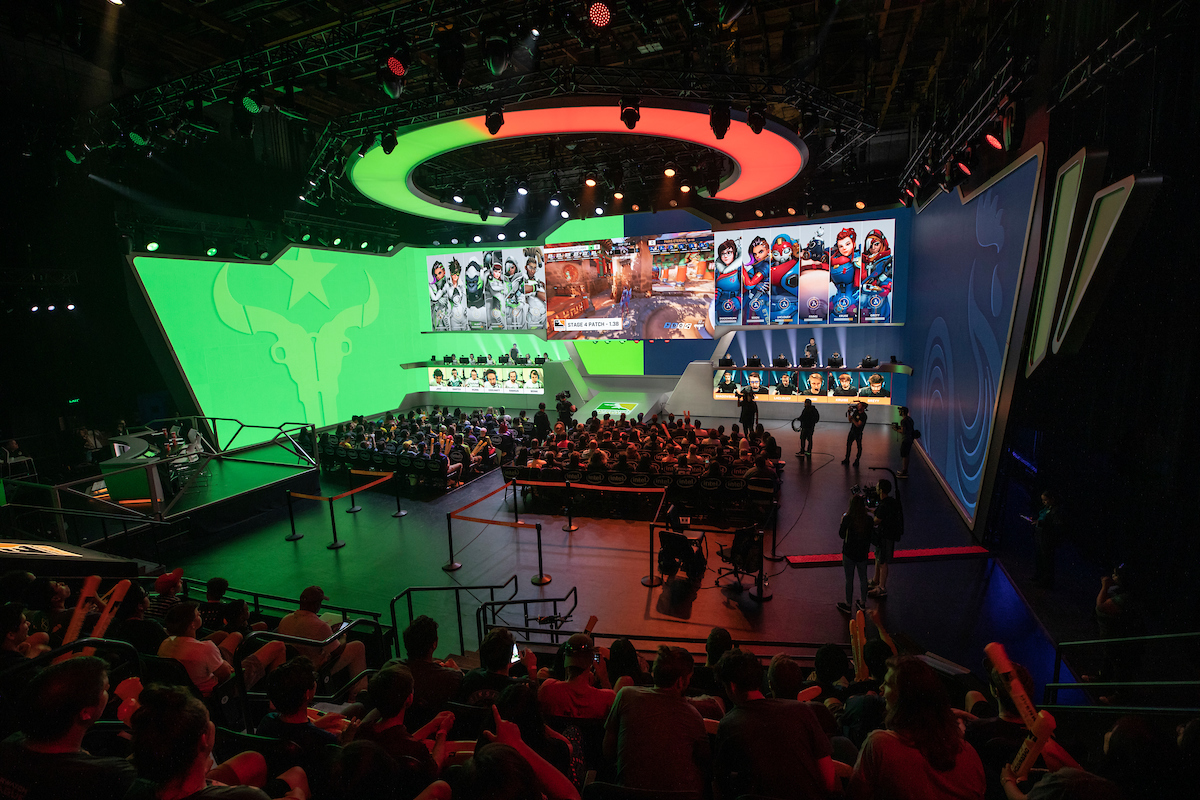 The schedule for the Overwatch League 2020 season is officially out. Blizzard revealed all the details about next year’s matches, which will take place all over the world.

The season kicks off on Feb. 8 with half of the league’s teams going to New York for the Excelsior’s homestand and the other half heading to Dallas for the Fuel’s homestand. All teams will host matches at some point throughout the season.

The regular season ends on Aug. 9 with the Toronto Defiant and Los Angeles Valiant homestands. Blizzard has yet to announce how the season playoffs will work and if qualified teams will host their matches at home or if everything will take place at the Blizzard Arena.

The release of the schedule most likely means that no new teams are joining the Overwatch League in 2020. Unless Blizzard is keeping it a secret and leaving some room in the schedule for new teams, this should be the full match structure of the 2020 regular season.

This marks the first season of the league where all teams will host matches at their cities at some point. This model was first tested this season with Dallas Fuel, Atlanta Reign, and Los Angeles Valiant homestands.

For the full schedule, check out Blizzard’s official document for the Overwatch League 2020 season.