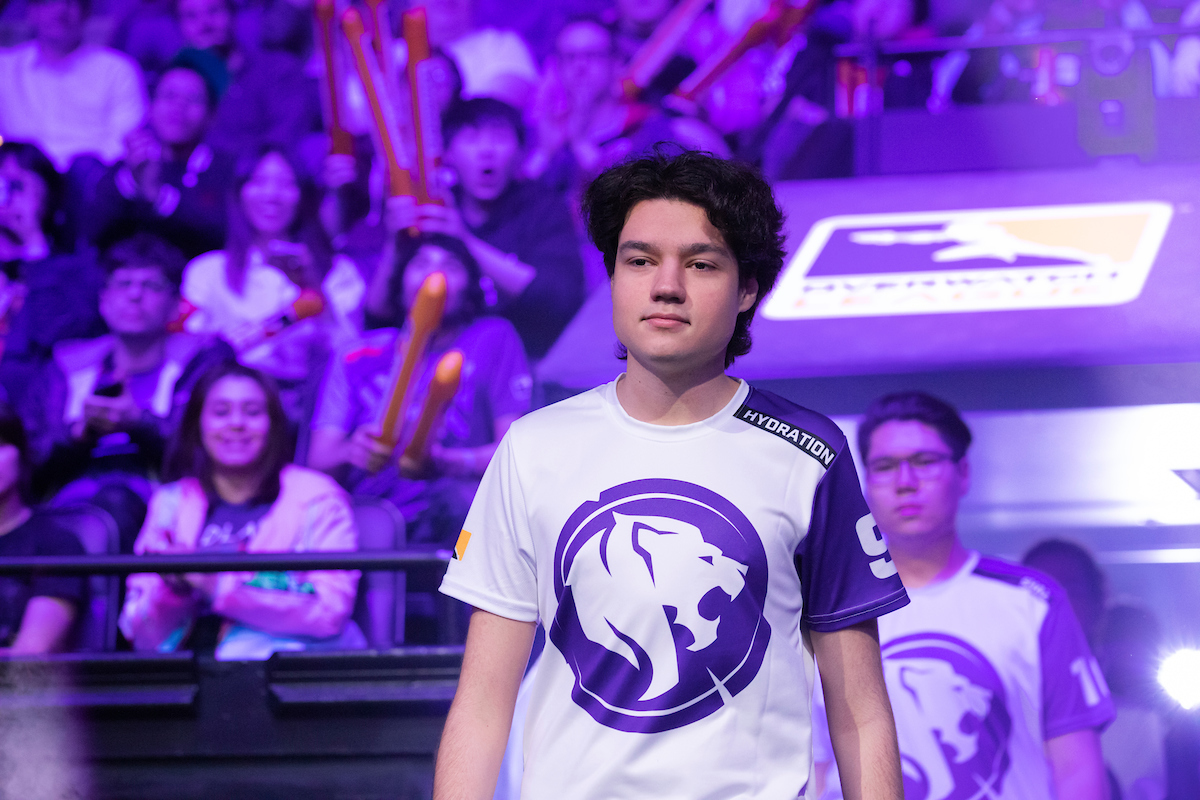 The Houston Outlaws have picked up DPS player João Pedro “Hydration” Goes Telles from the Los Angeles Gladiators for the 2020 Overwatch League season.

Hydration has played under the Gladiators’ purple and white banner since the start of the league’s inaugural season. He helped the Gladiators end the the 2019 season in fifth place. The team reached the season playoffs for a second time this year but they were knocked out of contention by the San Francisco Shock.

The signing of the DPS player isn’t the only change the Outlaws have made in preparation for the league’s third season. After stage four, Houston renovated their coaching staff, dropping both head coach Kim “TaiRong” Tae-yeong and assistant coach Kim “Hyunwoo” Hyun-woo. Earlier in the week, the Outlaws picked up Harsha Bandi, who served as the assistant coach of the Vancouver Titans throughout the 2019 season. Harsha will take over as the team’s head coach moving forward.

Additionally, both of Houston’s main supports throughout the 2019 season—Christopher “Bani” Benell and Daniel “Boink” Pence—are listed as free agents in the league’s contract database and the team said goodbye to Jeong “ArHaN” Won-hyeop yesterday.

The Outlaws’ roster changes come after an abysmal year for the team. The roster started the season in the middle of the pack but failed to find a single win in stage two. This ultimately carved their path for ending the regular season in a measly 16th place.

The Houston-based team will likely make more moves before the signing period is up. Overwatch League teams have until Nov. 15 to sign at least eight players each.