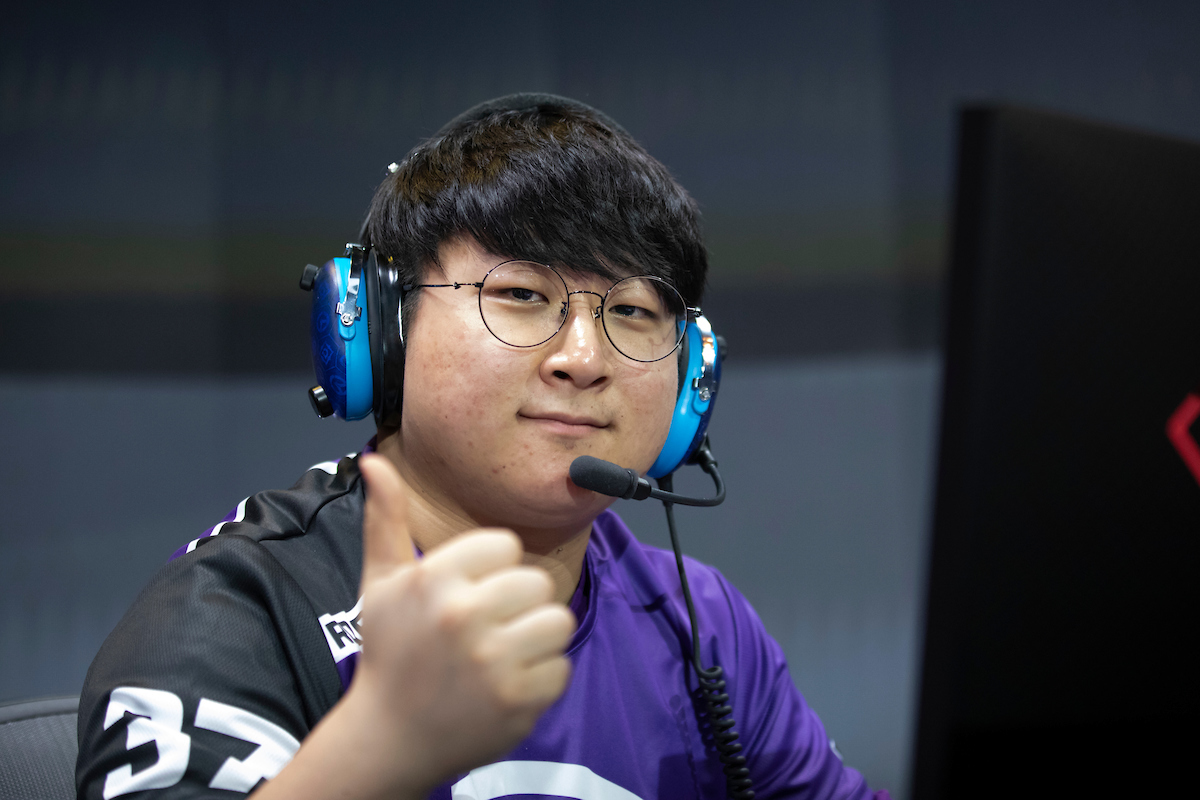 Los Angeles picked up rOar before the second season of the Overwatch League began. He and his former KongDoo Panthera teammate, Kang “Void” Jun-woo, were brought on to the Gladiators as a tank duo. Throughout the season, rOar was a starter for the team in nearly every match.

The main tank joins a quickly evolving Washington Justice roster. Earlier this month, the Justice dropped most of their roster and coaching staff. Only DPS duo Corey Nigra and Ethan “Stratus” Yankel have committed to the team for 2020. European tank duo Elliot “ELLIVOTE” Vaneryd and Lukas “LullSiSH” Wiklund will likely join them. This makes rOar the fifth player on the Justice’s 2020 roster.

As the team fleshes out, it seems like a former Los Angeles Gladiators reunion may be brewing. Former Sentinels and Gladiators community manager Analynn “Bawlynn” Dang joined the Justice as general manager earlier this year. Seetoh “JohnGalt” Jian Qing became the Washington Justice’s head coach after previously serving as assistant coach for the Gladiators. The addition of rOar makes him the third former Gladiator to head to the Justice.

As for the Washington Justice, more roster additions should be announced soon. Each team in the Overwatch League has until Nov. 15 to sign a minimum of eight players.