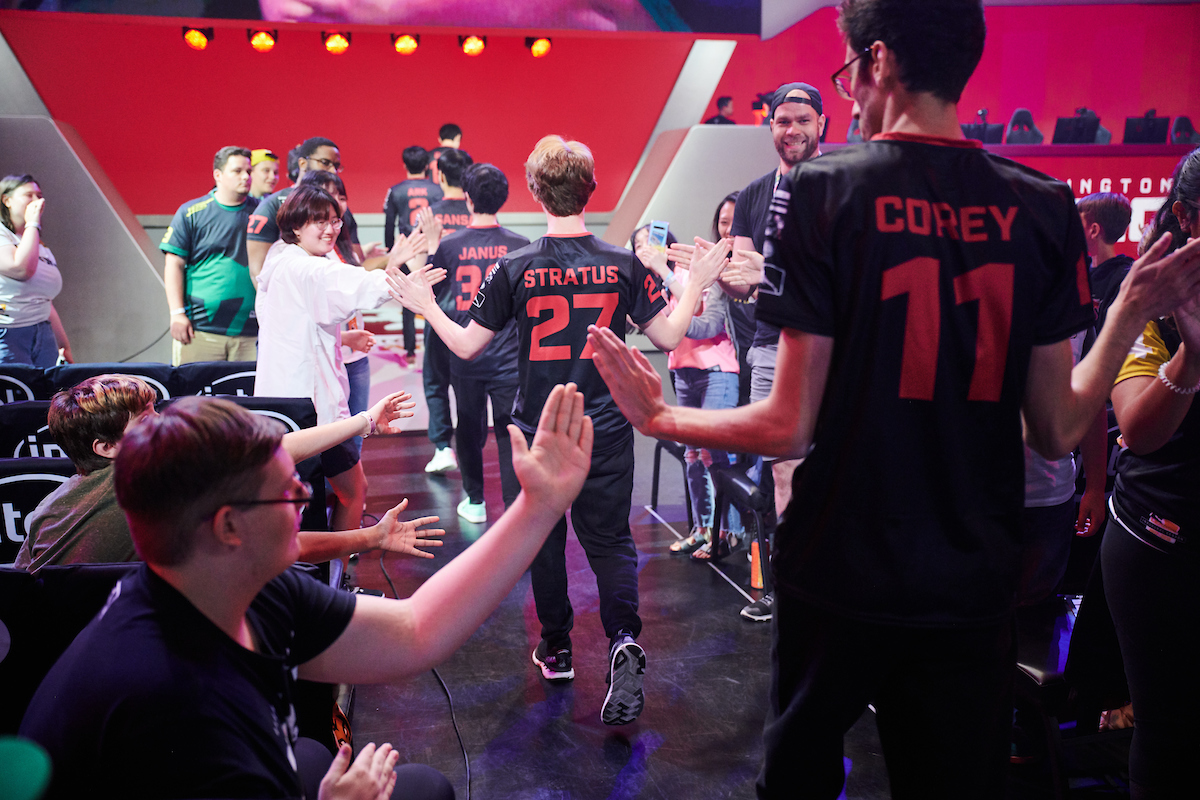 The nation’s capitol is about to get a whole lot more organized. The Washington Justice has added Analynn “bawlynn” Dang as the team’s new general manager, the organization announced today. While this year’s Overwatch League season is almost over, teams like the Justice are obviously making moves for the 2020 season.

Dang was previously a community director for the Los Angeles Gladiators and Sentinels organizations. This year, she’ll also be the general manager of Team USA in the 2019 Overwatch World Cup.

“My insights and experiences from working with past organizations mean that I’m set up to build on the Justice’s undefeated stage four performance and carry it into the 2020 season,” Dang said.

The long-term focus of all Overwatch League teams is the 2020 season, in which teams will move to their home cities and host games for their divisions. Washington will be hosting five “homestand” events, the maximum allowed for any team. The Justice believes Dang will be “instrumental” in those future plans for the team.

“Analynn brings an undisputed wealth of game knowledge and organizational expertise with her to the role of GM, and is the perfect addition to the Justice moving into the new season,” said Grant Paranjape, VP of esports business at Washington Justice.

Despite being one of the first teams eliminated from 2019 Overwatch League season playoff contention, the Washington Justice have made a monumental stage four run. They’ve won all five of their games and are ranked first in the stage standings.

The Washington Justice next face the Atlanta Reign on Aug. 16 at 6pm CT.