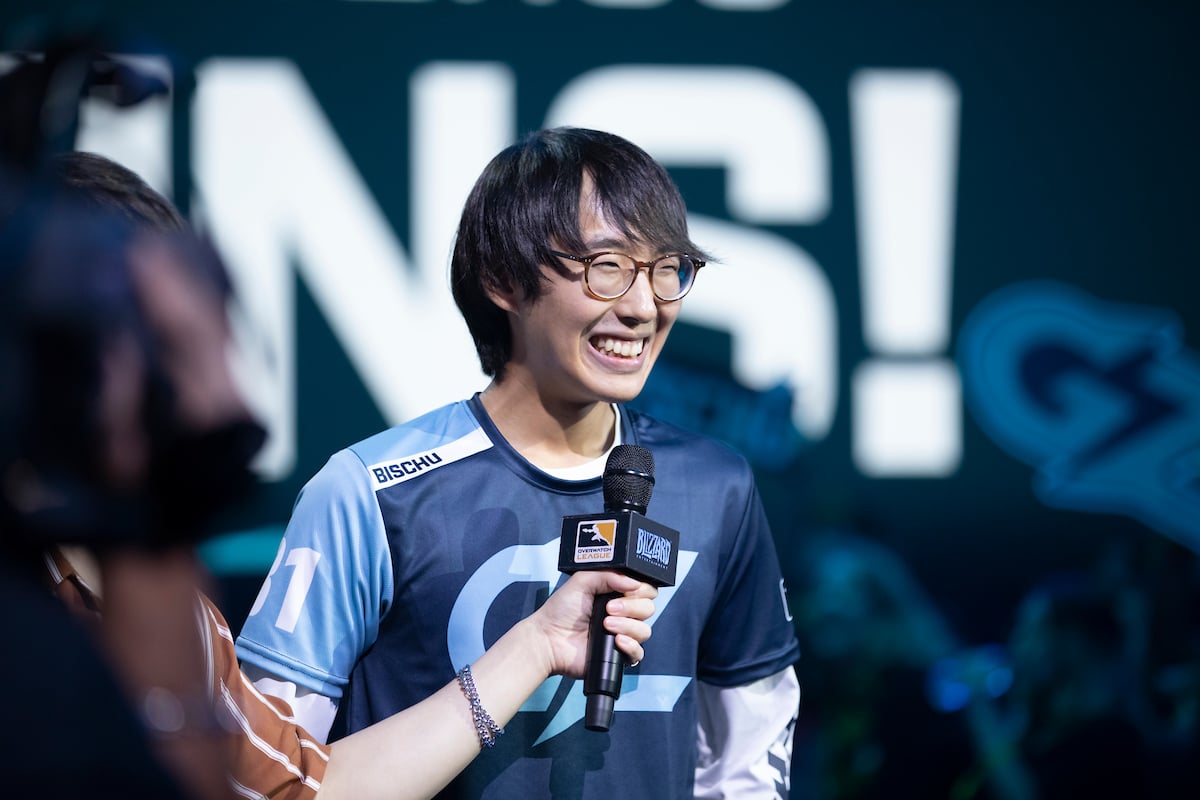 Bischu played for the Los Angeles Gladiators for the majority of his Overwatch League career but was traded to the Guangzhou Charge late in the 2019 season. This signing marks the first time an Overwatch League player has returned to a team they were traded from.

The Los Angeles Gladiators relied heavily on Bischu during the first season of the Overwatch League. As a talented off-tank and bilingual player, he was able to master the game and translate for his Korean teammates at the same time. During the second season of the league, Bischu suffered flare-ups of ulcerative colitis, which sidelined him from the game. He opted to take a two-way contract to help out the Gladiators’ Overwatch Contenders team, Gladiators Legion, before returning to league play.

While Gladiators fans are ecstatic to have one of their favorite players back in the game, it’s not all sunshine and rainbows. Bischu will likely have to share stage time with star off-tank Indy “SPACE” Halpern, who was acquired from the Los Angeles Valiant last month.

The Los Angeles Gladiators will host two homestands for fans in Los Angeles during the 2020 season.