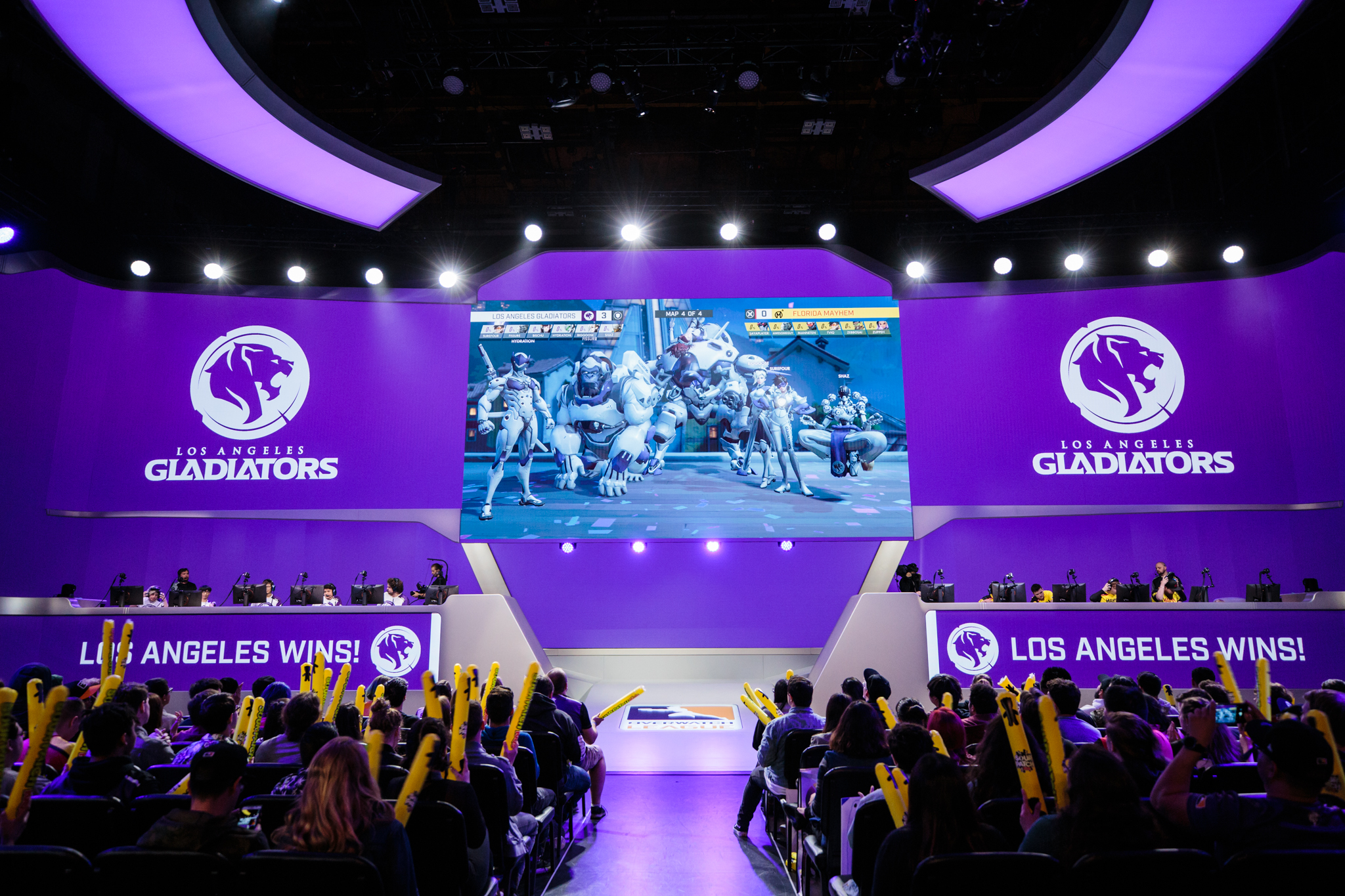 Who’s the most talented DPS of them all? The Los Angeles Gladiators are hoping it’s Chris “MirroR” Trinh.

MirroR joins a few of his Uprising Academy teammates in getting bumped up to the Overwatch League. Gabriel “Swimmer” Levy and Walid “Mouffin” Bassal were promoted to the Boston Uprising’s main roster last week.

Every team in the Overwatch League has until Nov. 15 to present an eight-player roster to the league. With three days left before deadline, more teams should be offering up roster news.