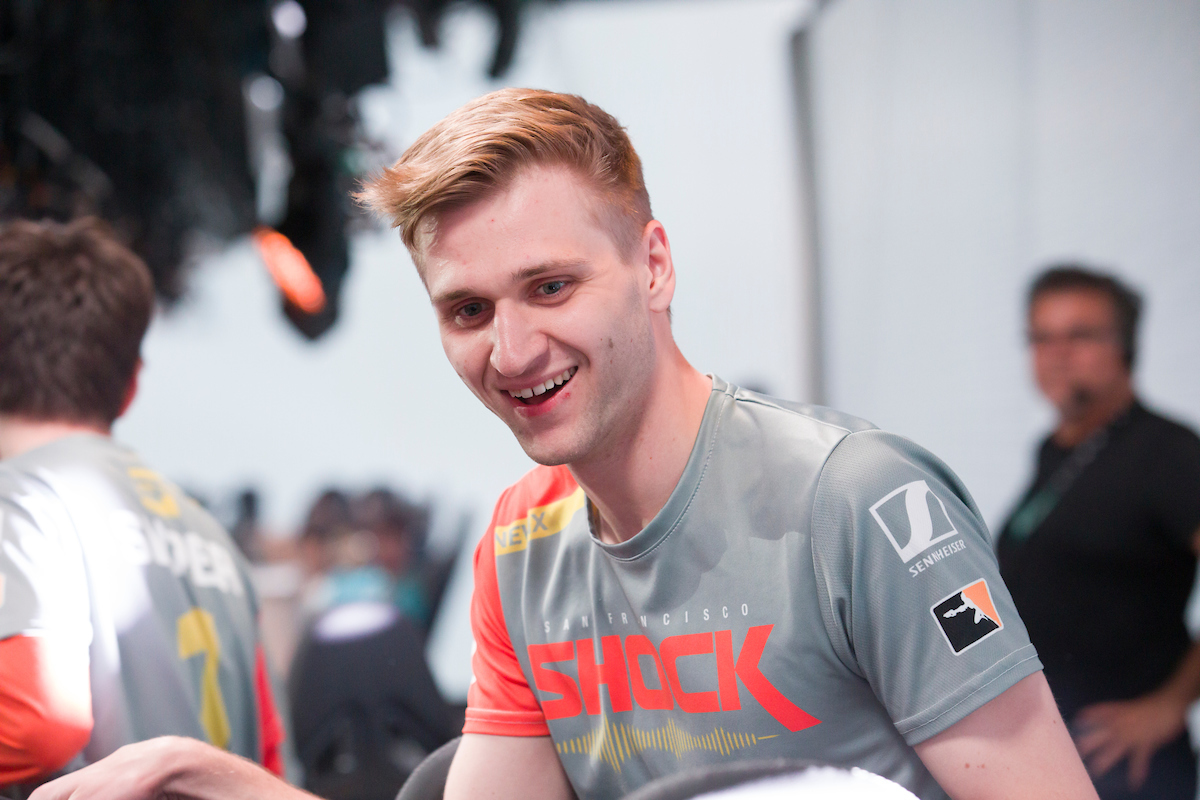 If you thought the Toronto Defiant were slowing down on their roster announcements for the 2020 Overwatch League season, think again. The Canadian team welcomed former San Francisco Shock flex tank Andreas “Nevix” Karlsson to their lineup today heading into season three.

Nevix boasts an extensive record competing in Overwatch. He joined the San Francisco Shock in October 2017 prior to the start of the Overwatch League but has competed as far back as 2015, the year that the first-person shooter released. The Swedish flex tank also has a series of wins under his belt, having most recently locked down a championship title with the Californian team during the Overwatch League’s season two playoffs.

Following the end of season two, the Toronto Defiant began rebuilding their lineup from the ground up. The team released the majority of its roster, keeping only three players from season two: support Park “RoKy” Joo-seong, DPS Andreas “Logix” Berghmans, and DPS Liam “Mangachu” Campbell.

The Overwatch League’s third season kicks off on Feb. 8. The Toronto Defiant will put their new roster to the test when they face off against the Paris Eternal for the first match of the season, hosted by the New York Excelsior.