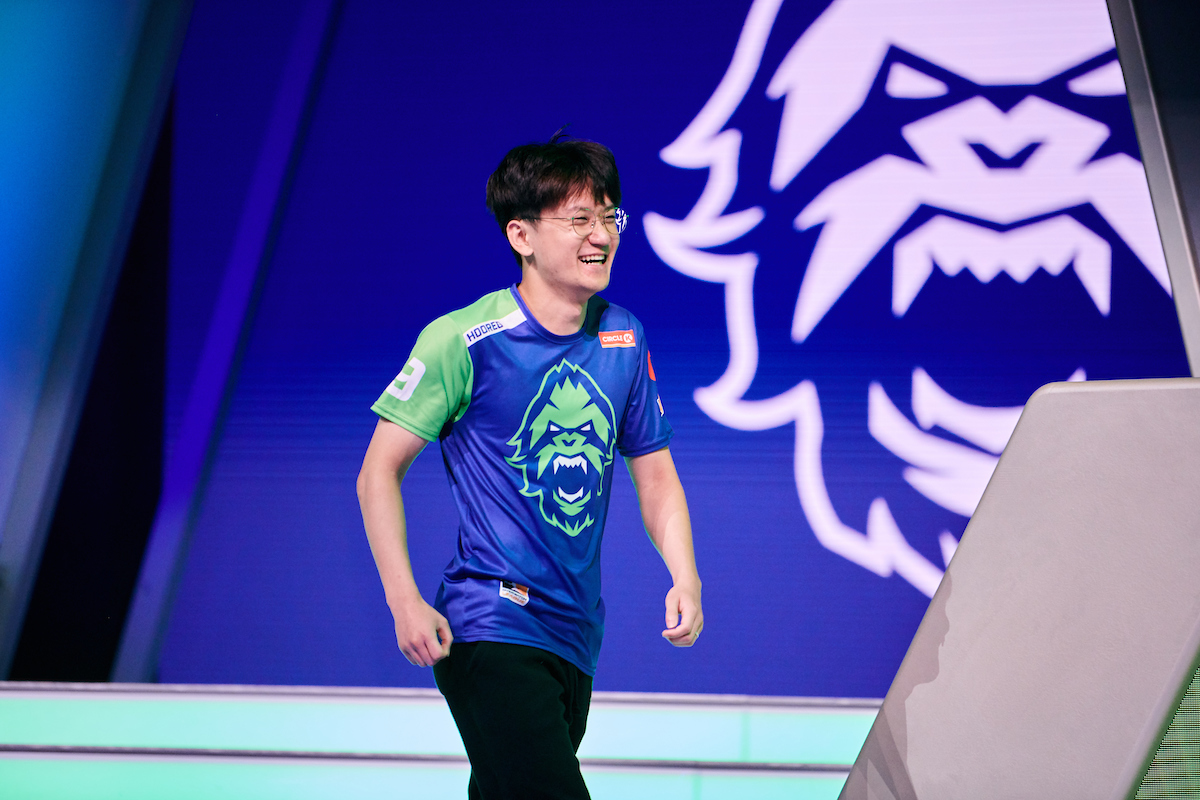 Hooreg announced last week he’d be parting ways with Vancouver to pursue coaching in an Overwatch League setting. The Houston Outlaws have taken him up on that offer.

Hooreg, a former RunAway player, played for the London Spitfire in addition to Vancouver. He has built a reputation as a “good luck charm” since every team he’s played substitute DPS for has won a championship of some kind. The Outlaws are likely hoping that this, along with his DPS expertise, will travel with him to Houston.

Earlier this year, the Houston Outlaws’ parent organization was sold to Immortals Gaming Club, which also owns the Los Angeles Valiant. After months of limbo, the Outlaws were recently sold to the Beasley Media Group.

Multiple high-profile trades have raised the Outlaws’ stocks. This includes the acquisition of DPS duo João Pedro “Hydration” Goes Telles and Jeffrey “Blasé” Tsang from the Los Angeles Gladiators and Boston Uprising, respectively. The addition of rapel and off-tank Kim “MekO” Tae-hong signifies the Outlaws’ transition to a mixed-language roster.

The Houston Outlaws will host two homestands during the 2020 Overwatch League season.