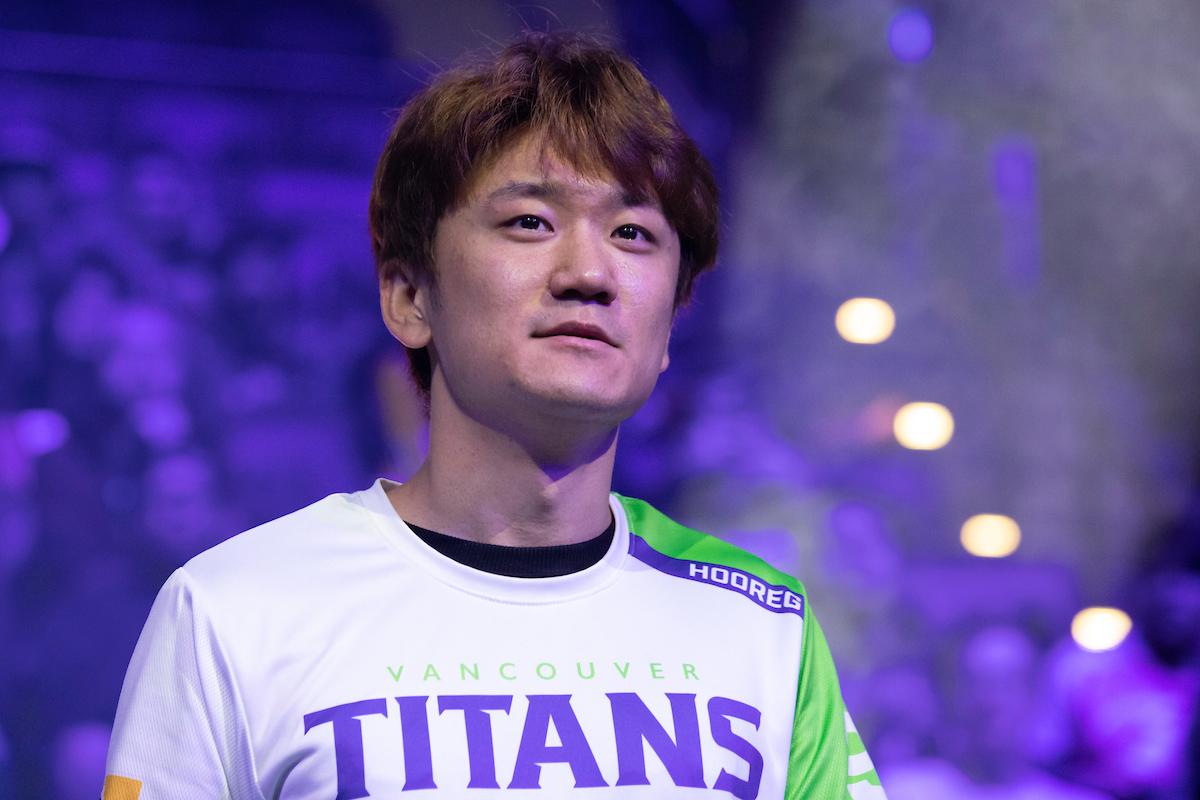 The Vancouver Titans revealed today that they’ve parted ways with Lee “Hooreg” Dong-eun. Hooreg announced on his own social media pages that he’s looking to become a coach for a professional Overwatch team.

Hooreg started his Overwatch League career as a DPS for the London Spitfire after he was signed from GC Busan. He was a substitute during the London Spitfire’s championship-winning season. After Hooreg was dropped from the team, he returned to Overwatch Contenders Korea to become a part of RunAway. He was a part of RunAway when they took the Contenders Korea championship after a heated series against KongDoo Panthera.

Most of the main RunAway roster became the Vancouver Titans before the second season of the Overwatch League. Hooreg built a name for himself as a “good luck charm” to multiple teams where he’s acted as a substitute DPS. London Spitfire and RunAway both won championships with him on the roster and the Vancouver Titans made it to the 2019 Overwatch League grand finals.

Following his release from the Titans roster, Hooreg is now looking to bring his expertise to a coaching role. Earlier this week, he posted on Twitter that he’s looking for a coaching position within the competitive Overwatch community.

“I feel how to coach with my body and play games and learn,” Hooreg said. “I’ll work hard to adapt quickly.”

This is only the third official change from the Vancouver Titans during the Overwatch League offseason. Main tank Hwang “TiZi” Jang-hyeon left the team to pursue free agency while substitute flex support Kim “Rapel” Jun-geun joined the Houston Outlaws.