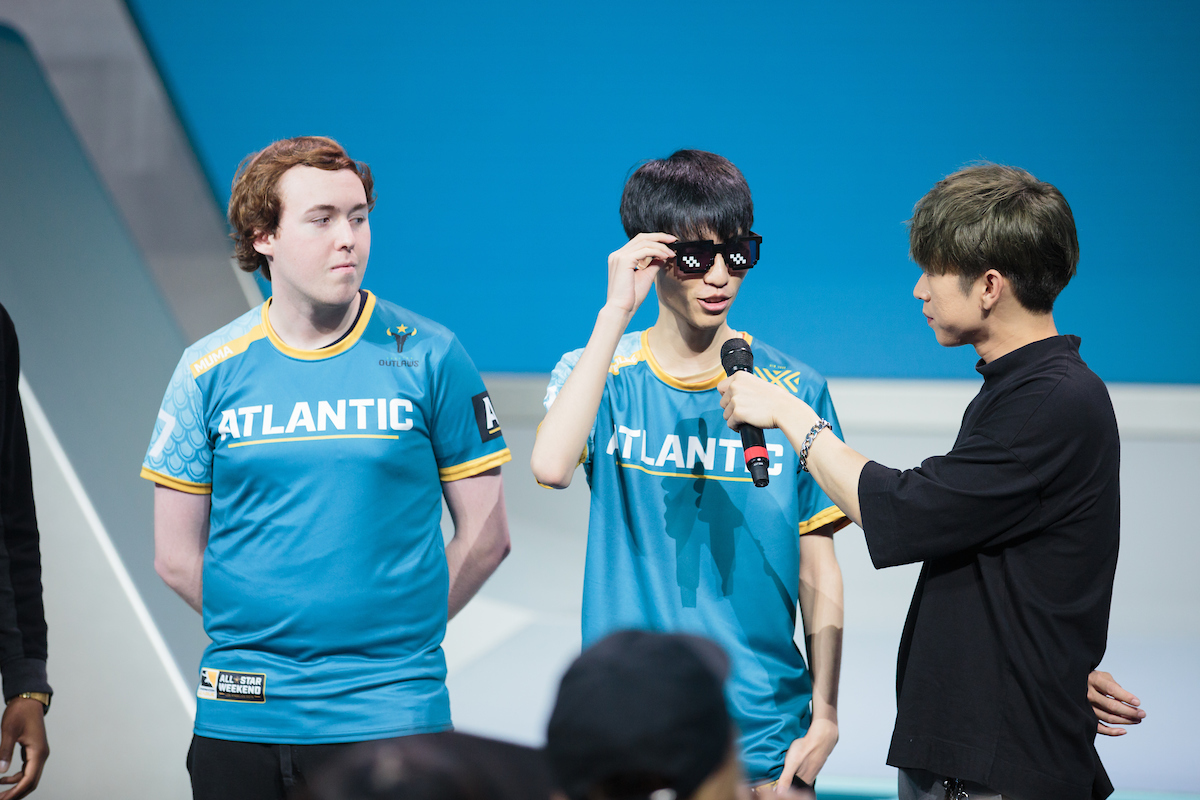 They can’t all be winners. The Overwatch League offseason stirs up a lot of chaos when teams shuffle their rosters and make bids for the best free agents going into 2020. While no decision can be proven good or bad until the games begin on Feb. 8, some successful teams seem to be taking a huge step backward with their roster choices.

We’ve taken a look at the best potential roster moves during the Overwatch League offseason and highlighted teams that are making the most of their hiatus. On the other side of things, here are a few of the more questionable offseason moves we’ve seen so far.

The Vancouver Titans began their Overwatch League journey by picking up an entire well-established, successful team in the form of RunAway. The team was coming off a triumphant Overwatch Contenders Korea win and took that confidence into the league’s second season, rolling through squads and winning a stage championship.

Vancouver built an epic rivalry with the San Francisco Shock and ended up facing them in the 2019 grand finals. Even though they lost to the Shock, the Titans had an undeniably monumental Overwatch League season. This offseason, it seems like Vancouver thought to themselves, “getting second place was way too easy. Let’s make it infinitely more difficult next year.”

At first, the Titans made practical decisions by clearing their bench. Substitute DPS Lee “Hooreg” Dong-eun became a coach for the Houston Outlaws, joining substitute flex support Kim “rapel” Jun-geun on the team. When alternate main tank Hwang “TiZi” Jang-hyeon announced his free agency, many fans thought he was simply seeking other opportunities. In reality, he may have been escaping the future main tank musical chairs that could haunt the Titans.

Over the course of a day, the Vancouver Titans brought on Baek “Fissure” Chan-hyung, who had previously retired from professional play, and released main tank Park “Bumper” Sang-beom. While Bumper built a name for himself as an aggressive main tank, Fissure has unintentionally created a reputation as a troublemaker. He’s been fined by the league for leaking sensitive information and is the only Overwatch League player to have been a part of four separate teams over his career.

The Titans dropped two main tanks only to bet on Fissure’s fiery and unpredictable personality to guide the future of their team. Although he’s immensely talented, the travel and play schedule of the 2020 Overwatch League season nearly demands a substitute player for every position in case of burnout or sickness.

The recent addition of veteran flex support Ryu “Ryujehong” Je-hong would appear to act as a balm for Vancouver fans, but it’s another unpredictable factor for their team. Current flex support Lee “Twilight” Joo-seok was a 2019 league MVP candidate who has built-in cohesion with the team. Will the Titans risk that cohesion to work in a veteran presence or leave Ryujehong on the bench? For Vancouver fans, this offseason has brought a lot of troubling questions and far too few answers about the future of their team.

The Philadelphia Fusion don’t seem to be against changing up their 2020 roster, but their priorities have often been misplaced. Early in the offseason, they made smart choices by keeping starters and popular players like Lee “Carpe” Jae-hyeok and Gael “Poko” Gouzerch on the roster while adding new talent. Philadelphia added off-tank Kim “Fury” Jun-ho from the London Spitfire and promoted the immensely talented Kim “Alarm” Kyungbo from Fusion University.

After that initial roster announcement, Philadelphia’s priorities started to get a bit muddled. Fans and analysts have long asked for a replacement or substitute for main tank Kim “SADO” Su-Min. While SADO has cohesion with the team after being with them for two years, he often underperforms in comparison to other main tanks in the league. With the addition of travel and possible burnout, many expected the Fusion to sign a backup main tank as soon as they could.

Instead, they signed two more DPS players. The Fusion added former RunAway player Jeong “Heesu” Hee-Su and streamer Philip “ChipSa” Graham, who hasn’t participated in a professional Overwatch match since 2017. Both could be valuable pickups, but with Carpe, Josue “EQO” Corona, and former Toronto Defiant DPS Lee “Ivy” Seung-Hyun waiting in the wings, the team was already stacked with damage dealers.

With a few more open spots on their roster, Philadelphia has a chance to add a clutch main tank. For now, though, they enter the 2020 Overwatch League season weighed down with overlapping DPS and not enough main tank power.

Many teams in the Overwatch League have used fresh, new talent to climb to the top of the leaderboard. Betting on “unproven” talent isn’t necessarily a bad decision for a professional team, but building rosters around that talent could lead to disaster.

During the offseason, much of the Los Angeles Valiant roster cleared out. Staple players like Brady “Agilities” Girardi and Park “KariV” Young-seo left for the Toronto Defiant, off-tank Indy “SPACE” Halpern switched sides to the Los Angeles Gladiators, and tank Russell “FCTFCTN” Campbell was dropped. In their places, the Valiant signed a slew of Overwatch Contenders players, like main tank Song “Dreamer” Sang-lok and support Mun “Lastro” Jung-won.

There’s a chance that this may work out in the Valiant’s favor. While they’ve been criticized for going “budget” on their 2020 roster, players like Caleb “McGravy” McGarvey and Damon “Apply” Conti have enough longtime Contenders experience on their résumés to prove their drive.

But Scott “Custa” Kennedy is the only veteran player left. Custa, Kyle “KSF” Frandanisa, and Johannes “Shax” Nielsen are the only players with any extensive stage time on the entire Los Angeles Valiant roster. Too many variables, like inexperience on LAN clients and stage fright, exist for fans to have full faith in the team’s choices at this time.

If the Los Angeles Valiant are figuratively betting big money on their roster, the London Spitfire are doing the equivalent of putting their entire year’s salary on a questionable poker hand. In the Valiant’s defense, they’re anchoring their team around proven players and pickups with some Overwatch League experience. The London Spitfire aren’t anchoring around anything but hope.

It’s not to say that the Spitfire’s 2020 signings aren’t impressive. Many players come from impressive Overwatch Contenders teams, like Lee “Schwi” Dong-jae from RunAway and Lim “Glister” Gil-seong from Gen.G. Support Kim “Fuze” Tae-hoon and off-tank Shin “BERNAR” Se-won come from Fusion University, which had to move to Overwatch Contenders Korea after winning North America multiple seasons in a row.

Though London’s new additions have talent, and could easily rise above mid-range teams in the league based on mechanics alone, it’s the significant lack of any “glue” that should worry supporters. The Spitfire are essentially starting over from scratch with players that have little LAN experience or cohesion as a team. Much like any new project, it could end in blazing success or soul-crushing disaster.