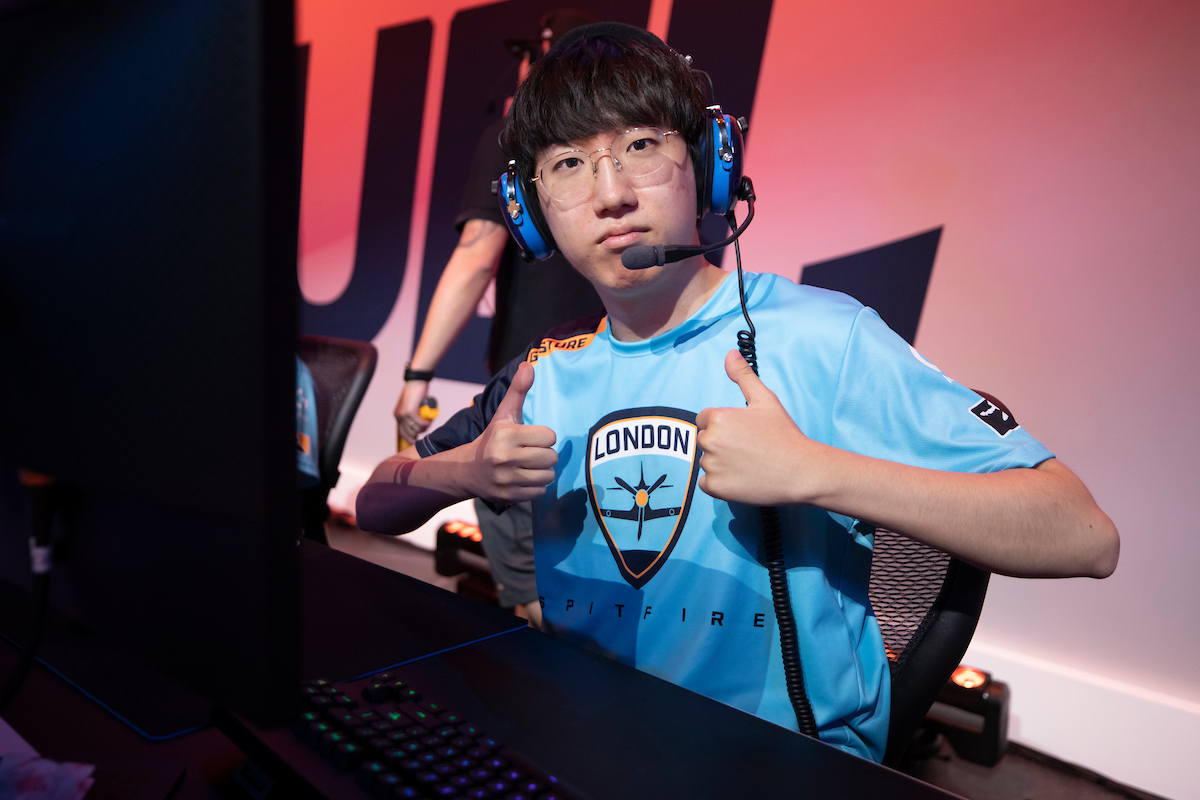 As the Overwatch League goes global in 2020, the pull of Seoul is getting stronger. Veteran London Spitfire players Hong “Gesture” Jae-hee and Park “Profit” Joon-yeong have been acquired by the Seoul Dynasty. This is the first in a line of expected big-name pickups for the Dynasty before the 2020 season.

Main tank Gesture and star DPS Profit have been starting roster mainstays for the London Spitfire since the team was built in 2017. Both players were critical in the team’s inaugural season championship win against the Philadelphia Fusion. Profit has long been considered one of the most terrifying DPS players in the entire Overwatch League. Before being signed to the London Spitfire, Gesture and Profit played for GC Busan.

The move, leaked earlier this week by ESPN, is a devastating one for London Spitfire fans. London previously released three players, including the other half of the team’s main DPS lineup, Kim “Birdring” Ji-hyuk. The Spitfire is now down to four players; the team has until Nov. 15 to present an eight-player roster to the league.

On the other hand, things are looking up for the Seoul Dynasty. Even though multiple veteran players have announced their free agency, like supports Ryu “Ryujehong” Je-hong and Yang “Tobi” Jin-Mo, Seoul has the benefit of geolocation. A large portion of Overwatch League players are from South Korea and the Seoul Dynasty is the only team from that region. The opportunity to play for their “home team” is an undeniable draw for many players.

The Seoul Dynasty will host two homestands during the 2020 Overwatch League season.