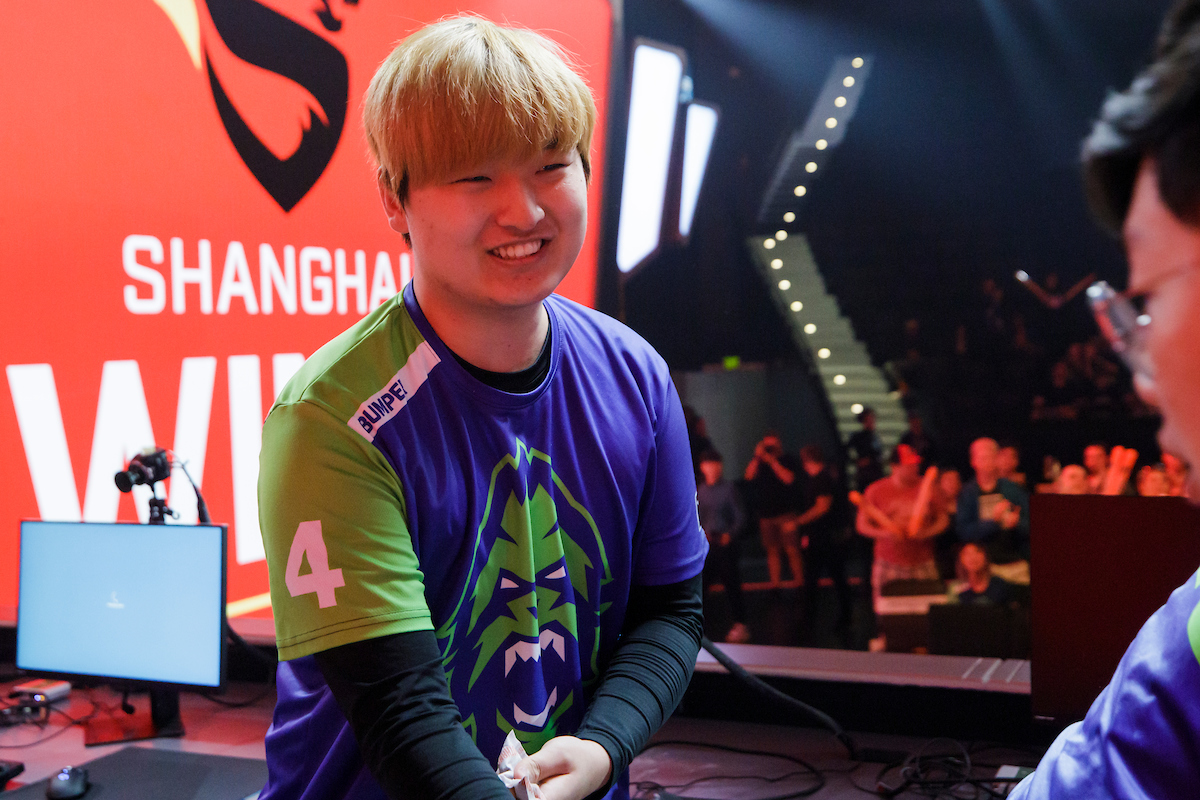 The main tank shuffle continues for the Vancouver Titans. The team revealed today that they’re parting ways with Park “Bumper” Sang-beom before the 2020 Overwatch League season.

Like much of the Vancouver Titans roster, Bumper began as a part of RunAway, a successful team from Overwatch Contenders Korea. After the team won a Contenders championship, they were picked up as a group by the Vancouver Titans organization. Bumper played main tank for the Titans and became widely known for his aggressive Reinhardt play. He was a key part of the Titans’ stage one championship win.

Bumper continued to play main tank for the team, but shared stage time with Hwang “Tizi” Jang-hyeon as the season progressed. Tizi played the majority of the Overwatch League grand finals match between Vancouver and the San Francisco Shock. The Titans took second place, solidifying their status as a top-rated team.

Tizi announced his free agency from the Titans earlier in the offseason. These changes leave Vancouver with only one main tank, Baek “Fissure” Chan-hyung, who formally joined the team yesterday. With the stress of constant travel during the 2020 season, most teams have invested in substitutes for nearly every key position. The offseason isn’t over yet, however, and Vancouver may have more signings to announce.

The Vancouver Titans will hold two homestands during the 2020 Overwatch League season at Rogers Arena.