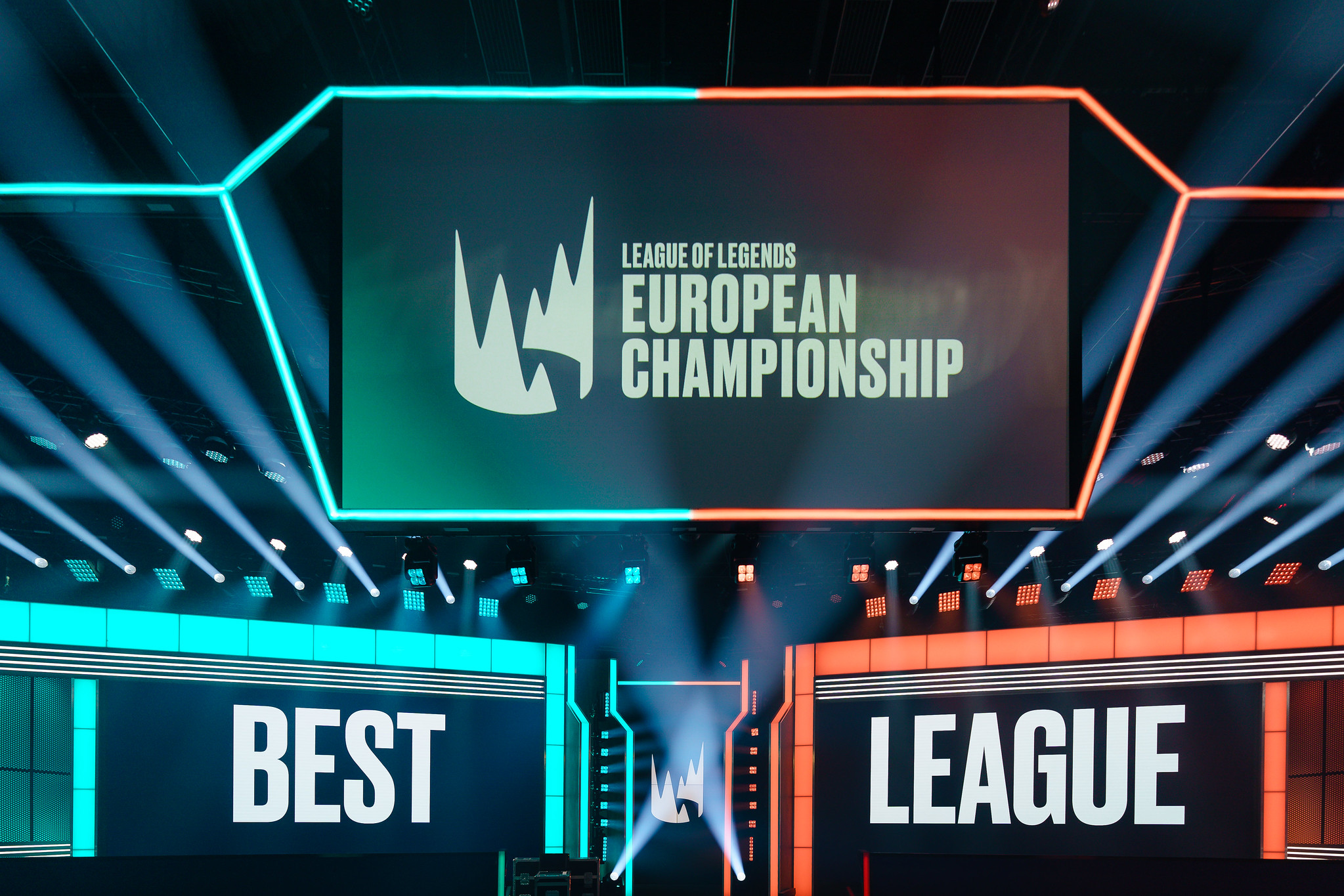 After a hectic and highly competitive season, League of Legends teams from regions around the world have already begun preparations as they enter one of the most exciting times of the year: the offseason.

Players shuffle and find new homes, teams sign the best talent available, and fans watch as their hopes revive or die in the span of a few well-worded tweets. The global free agency period opened on Monday, Nov. 21, giving way to a plethora of offseason moves. Pro League saw dozens of buyouts, trades, and signings this offseason, with countless players shifting hands ahead of the 2023 season.

In Europe, the LEC is undergoing a significant shift, with many players making the most of free agency. Additionally, top teams from across the region are looking to make a push toward winning a championship, meaning veteran signings from Europe’s talent pools and beyond highlight many of the league’s new-look rosters.

Here are all of the reported and official roster moves of the 2023 LEC offseason.