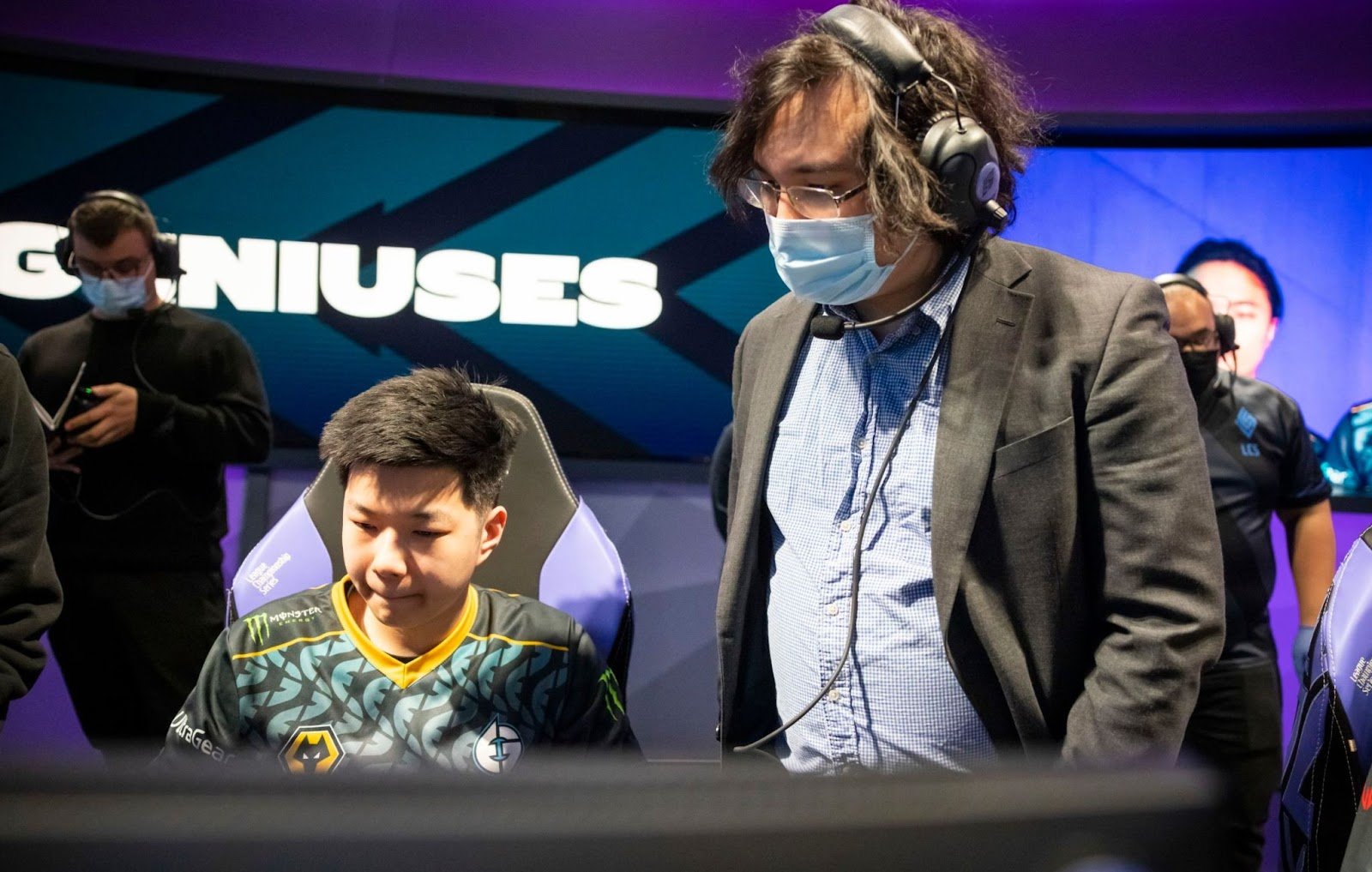 Evil Geniuses’ former head coach Peter Dun will make his return to the LEC next season as the head coach of Team Heretics, according to a report from Marián Stoica of Blix.gg.

Team Heretics will be making its debut in the LEC next season after acquiring the franchise spot owned by Misfits. Although the team has yet to reveal its LEC-level roster, Dun reportedly joining via the head coaching slot could mean that the team is opting to develop a younger core of players, considering his history of building teams (and young players) from the ground up.

Dun has spent the majority of his career in Europe, coaching the Splyce/MAD Lions organization, bringing two separate cores of players to Worlds. In 2020, Dun gained fame for scouting and developing a MAD Lions lineup that consisted of players including ADC Carzzy and mid laner Humanoid. MAD Lions went on to win back-to-back LEC titles in 2021 with a core of players largely built by Dun and his coaching staff.

For the last two seasons, Dun has played a pivotal role in developing players on North American team Evil Geniuses. Under his tutelage, the veteran coach raised up young talents, most notably including the team’s core pillars of Jojopyun and Danny.

EG won its first LCS title in franchise history this spring and attended both the Mid-Season Invitational and World Championship for the first time since joining the LCS.

With Heretics, it’s possible that Dun will move back into an on-stage coaching role. Throughout 2022, he served as EG’s “head of coaching staff,” while Gabriel “Turtle” Peixoto and Han “Rigby” Earl handled on-stage drafting duties.

While Heretics fielded a roster that consisted of players including Zwyroo and Jackspektra to compete in the 2022 Spanish Superliga ERL, a majority of the organization’s starters will see their contracts expire when League free agency opens on Nov. 22, according to the League global contract database.

The 2023 LEC season is expected to begin in January.