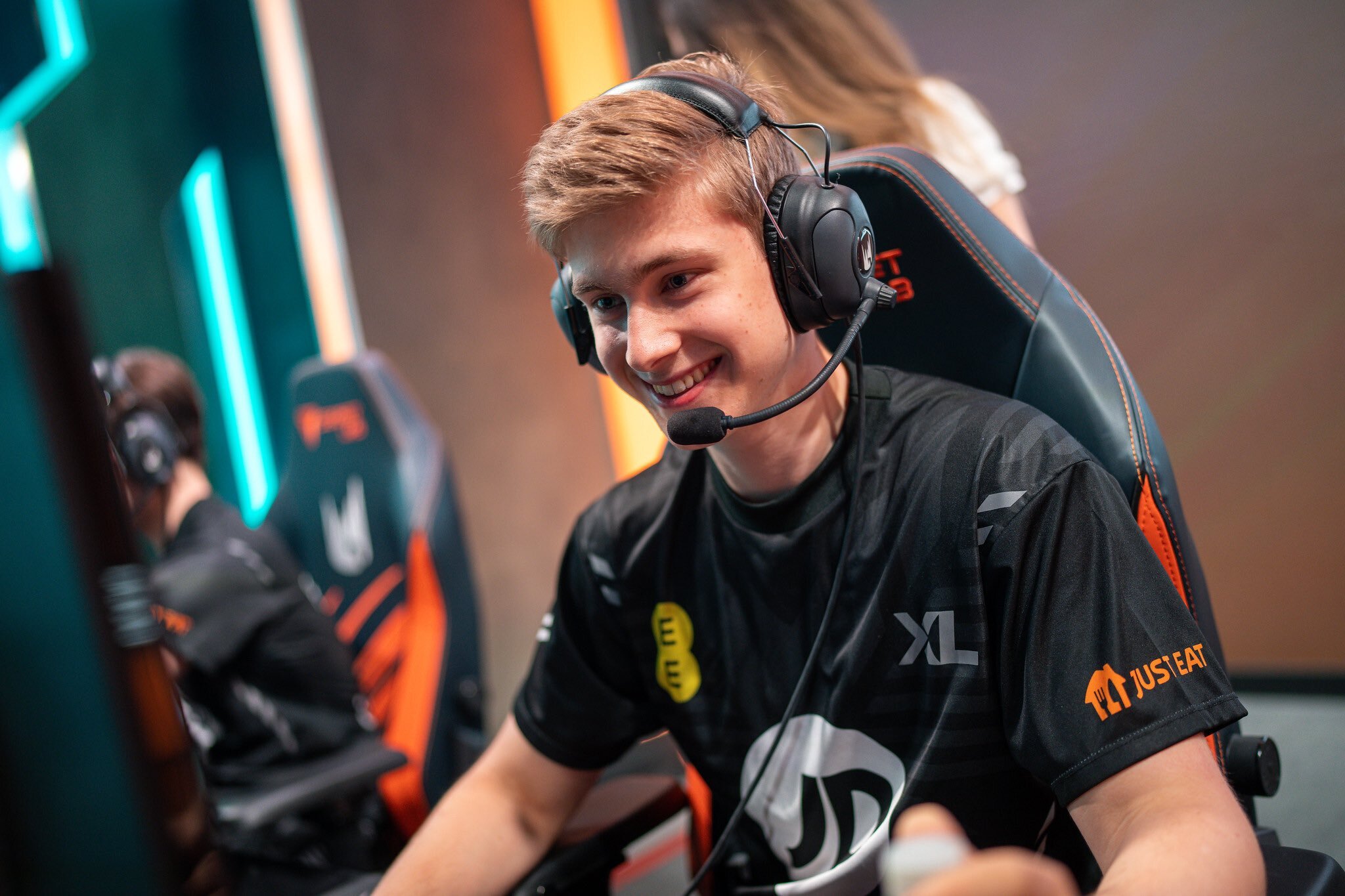 After receiving interest from various LEC teams, Excel Esports jungler Mark “Markoon” van Woensel has reached a verbal agreement with the LEC team SK Gaming for the upcoming 2023 season, according to a report by Blix.gg.

The Dutch player will leave the British organization after almost two years, having earned his starting spot on the main team prior to the start of the 2021 LEC Summer Split. Despite some decent showing throughout the 2022 season, Markoon won’t be playing for XL next year, as they decided to opt for the Romanian jungler Xerxe who played for Astralis this last summer split.

According to the report, SK Gaming is planning on becoming the biggest German organization, so they are increasing their budget for the upcoming 2023 season and adding former Misfits top laner Irrelevant. The German mid laner Sertuss, who already played in 2022, will stay with the team for 2023. The bot lane, on the other hand, is yet to be decided.

Markoon started his competitive career in 2018, but started making a name for himself at the start of 2020 when he became the starting jungler for the Spanish team UCAM Esports Club and then later on G2 Arctic. At the end of the year, he joined the XL’s academy team BT Excel, and was later promoted to a starting spot on the LEC team.

This is the third LEC jungle roster move in the last two days, following Xerxe’s and G2 reportedly signing the LFL star player Yike. With so many moves already, it’s looking like one of the most exciting offseasons in recent history.